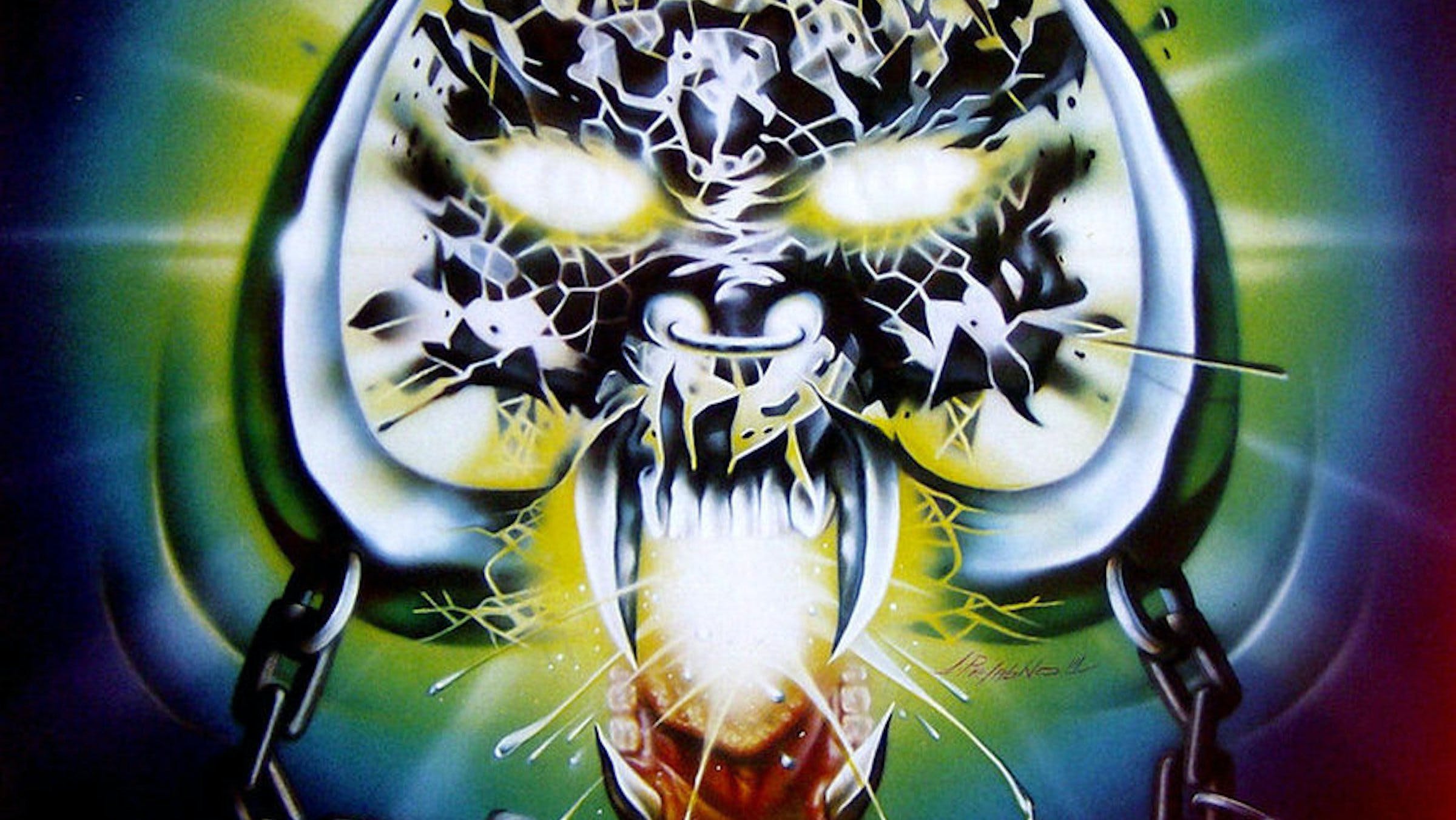 Let's be honest, the word 'classic' has been overused to the point of redundancy. A couple of hit songs do not make a classic album. A true classic stands the test of time, not just for a few years but for decades, and it will be rediscovered by future generations who weren't even born when it was released. More than likely it will be ahead of its time, pushing the boundaries of music and inspiring countless bands in its wake. Inevitably, it will be re-released ad infinitum. And you'll buy a new copy every time, because you've worn the old one out.

By any measure, Motörhead's second album, Overkill, is such an album, a classic in every sense of the word. Recorded in just two weeks at Roundhouse Studios in London, and celebrating its 42nd anniversary today, it is as astonishing now as the day it was forged. That the title track was the last song Motörhead ever played speaks volumes. And Motörhead knew all about volume. Moreover, with 22 studio albums to choose from, at least six of the ten songs on the original Overkill album were regulars in the set until the very end. Yeah, it's that good!

In many ways, Motörhead's self-titled debut from 1977 was a false start for the band. Badly produced, it featured three songs that Lemmy had written while he was still in Hawkwind – Motörhead, Lost Johnny, and The Watcher – and although it showed great promise, it was clumsy, with guitarist Fast Eddie Clarke describing the muddy sound as “pretty dreadful”. Overkill was an entirely different matter, and Lemmy rather understated the facts when he said that the band were “starting to get their sound together.” It was, and is, a monster.

It's safe to say that without Overkill there probably wouldn't be a Metallica or Slayer, or the entire genre of thrash metal. Ironically, however, the title track's opening drum pattern, that iconic and unrelenting double bass thunder, came about by accident when aptly-named drummer Phil "Philthy Animal" Taylor was messing about in the rehearsal studio. Legend has it that Lemmy and Eddie walked in while Philthy was hammering away, trying to get his coordination right...

“I was just about to stop,” said Philthy, “and they went, 'No, don't stop! Keep going!' And that's how Overkill was written.”

Little did he know that he was changing the face of rock'n'roll.

“The drummer that introduced me to that double bass type of thing was Phil Taylor from Motörhead,” said Metallica’s Lars Ulrich, in the Metal Evolution documentary on thrash. “When I first heard Overkill in early 1979, that was what blew my head off.”

Slayer’s drummer, Dave Lombardo, was similarly impressed: “Motörhead was the first time I heard double bass done at that pattern,” he said in the same documentary. “I had heard of other double bass drummers, but I don’t think they did anything like that, at that tempo and that beat.”

But, as previously mentioned, one great song, or even a couple of them, do not a classic album make. Produced by Jimmy Miller, who had formerly worked with the Rolling Stones, Overkill is packed with gems. From Stay Clean and I Won't Pay Your Price (with Lemmy's hilarious “I'm so drunk” line at the start), through I'll Be Your Sister (which, according to Lemmy's autobiography, White Line Fever, was written with Tina Turner in mind), to the slow-burning Capricorn (Lemmy's star sign, the solo for which was written while Eddie was tuning up), every one is a winner. And that's just side one.

While there has been some understandable criticism that side two opener No Class stole its riff from ZZ Top's Tush, there can be no doubt that it's a classic in its own right, also making that final setlist. Then there's the rumbling Damage Case – one of four Motörhead songs covered by Metallica on the Garage Days compilation of 1998 – the ferocious Tear Ya Down, Metropolis (apparently written in five minutes after Lemmy saw the movie of the same name at the Electric Cinema on London's Portobello Road), and the closing Limb From Limb, a raw blues-infused crawl for the first two minutes, before clattering away like a runaway train on the wrong side of the tracks.

“We had so many false starts and disappointments,” said Fast Eddie, “that by the time Overkill came around we had stored up a lot of energy and ideas, and we were just waiting for the opportunity to show what we could do.”

To say that the band achieved their goal is a massive understatement. Released on March 24, 1979, Overkill reached number 24 in the mainstream charts and saw the band move from small clubs to big theatres, dragging their friends Girlschool along for the ride as they toured the UK.

By the end of 1979, Overkill had sold over a million copies, and, quite rightly. It features on pretty much every list of the greatest metal albums ever made. While all three members of this legendary line-up have moved on to that great gig in the sky, there can be no doubt that the record itself will remain immortal until the end of time. Overkill by name, overkill by nature.