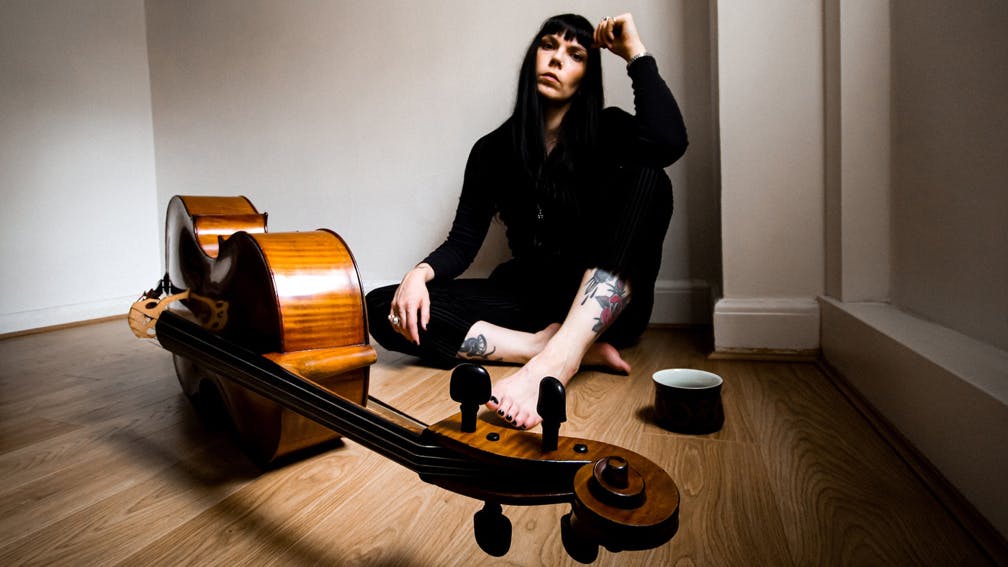 At the start of this year, A.A. Williams released Songs From Isolation, a collection of fan-suggested covers she’d reworked and recorded at home during lockdown. Now, she’s announced another collection of reimagined music, although this time it’s not songs by Deftones, Smashing Pumpkins and Nine Inch Nails, but her own self-titled debut EP that’s being given a once-over.

The arco EP, coming on October 15 via Bella Union, will feature the songs from the original release performed with strings and vocal only – no guitar or drums.

Explaining her aims, she says, “The main focus of the arrangements is trying to maintain the authenticity of the original songs that, whilst embodying some of the more familiar elements of the full-band settings, draws focus on the voice."

Read this: A Series Of Fortunate Events: How A.A. Williams found her voice

See what she means by watching the video for Control below:

Catch A.A. Williams on the road later this year:

Read this: 20 rock and metal songs to welcome in winter