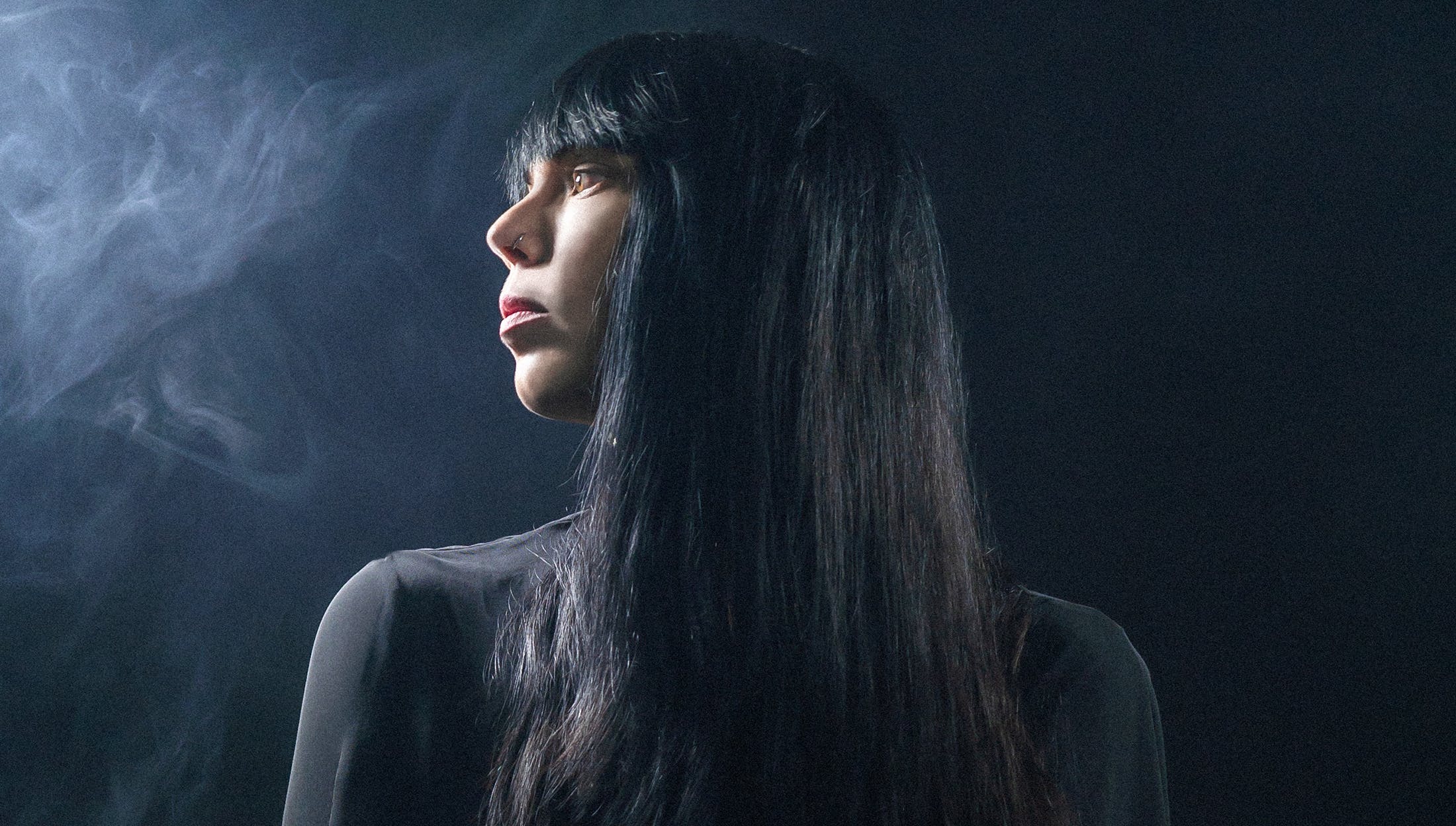 A.A. Williams is very good. So good, in fact, that her self-titled debut EP sold out almost instantly when it was released back in January. If you slept, you lost, and it is a loss, because her haunting, soulful music is spellbinding.

Fortunately, due to the overwhelming the whole thing's getting a vinyl and CD repress, with added rehearsal tracks and a cover of Dolly Parton's Jolene. It's out on September 6 via Holy Roar, and pre-orders are up now.

"I’m delighted to announce the repress of my debut EP," she says. "Alongside original recordings will be some bonus material that I’m very excited to share, including a home demo of Dolly Parton’s Jolene. A song that is very dear to me, this cover matches the mournful lyrics with a slower pace and soft instrumentation. I’ve paired this with three rehearsal recordings, all of which were made before our first ever stripped-down performance."