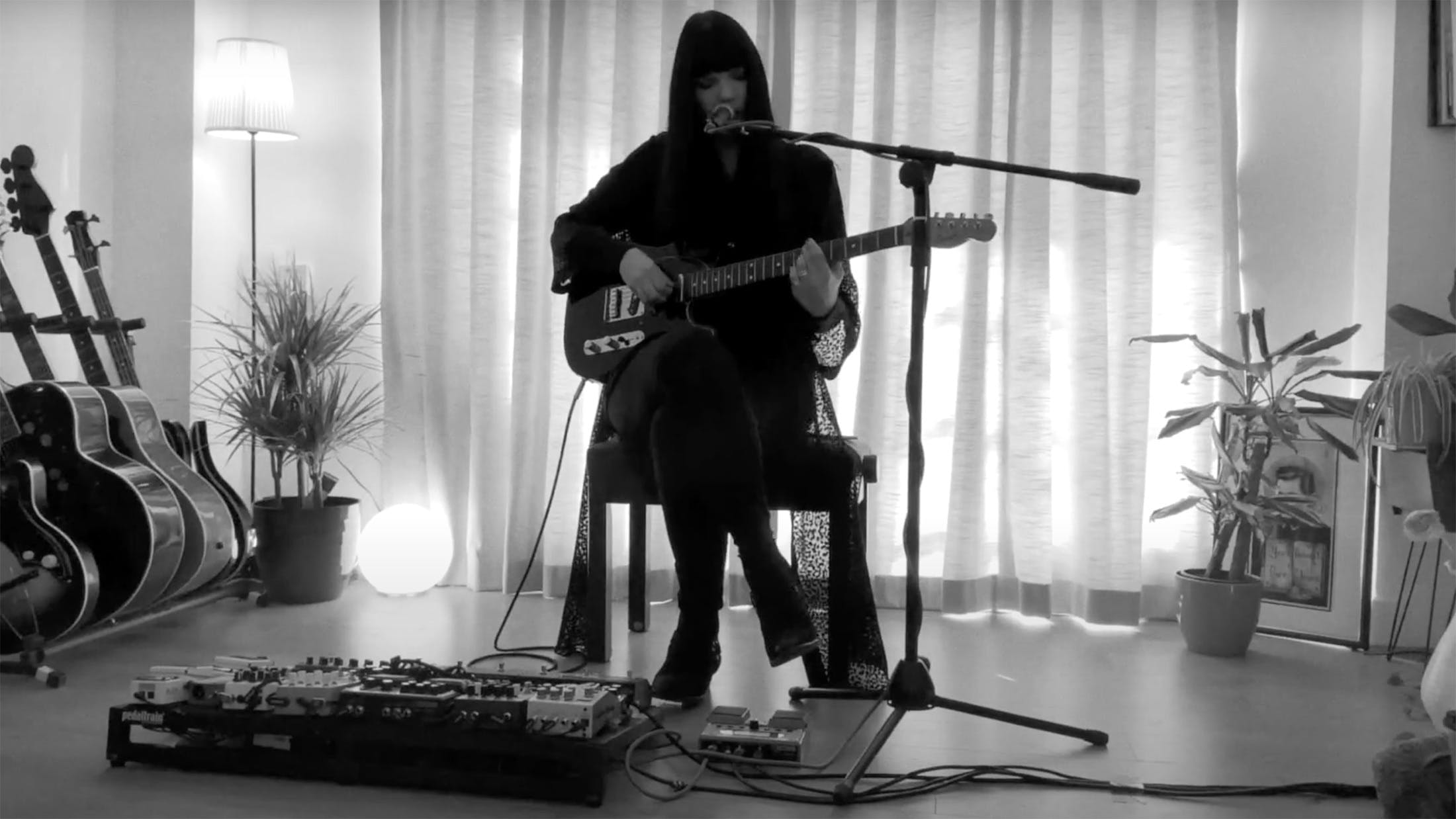 A.A. Williams has shared a chilling rendition of Deftones' Be Quiet And Drive.

The Around The Fur classic was recorded for Williams' Songs From Isolation series, where fans suggest songs to be reimagined at her home in London. Deftones is the fifth instalment, following on from the likes of Nine Inch Nails, Radiohead and Nick Cave.

"Right from the start there have been many requests to cover a Deftones song so I chose Be Quiet And Drive," A.A. Williams told Kerrang!. "[It's] a favourite track of mine from Around The Fur, one of the albums that first opened the door to heavier music for me as a teen."

You can watch the full performance below, arranged for electric guitar, vocals and loops.