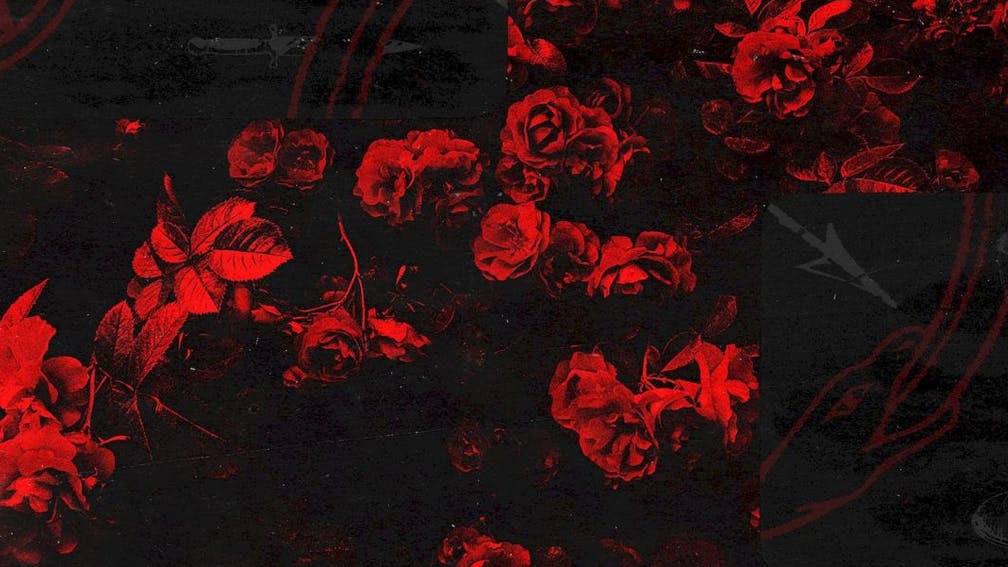 There’s a lot going on with As Everything Unfolds' sound. Rooted in melodic post-hardcore but leaning at times into metalcore and dreamy, ambient rock, the sextet have a refreshingly varied sonic identity for a band so young. Within Each Lies The Other is a fine introduction to the various facets of their music, and a record which suggests they have the potential to become a considerable force in UK metal.

Opening track On The Inside is an imposing start to proceedings, with vocalist Charlie Rolfe displaying an accomplished vocal range as she jumps between clean singing and screams with ease – a feat she repeats throughout. It’s followed by the rapturous double-header of Take Me There and Wallow, but the further As Everything Unfolds go, the more diverse and interesting their tunes become. The riffy groove of Stay showcases some fine work by guitarists Adam Kerr and Owen Hill, while the band’s foray into more straight-up rock at the start of Hiding From Myself demonstrates a maturity to their songwriting. Climactic closing track Wither, meanwhile, is one of this album’s stand-out moments, as Charlie’s solemn declaration that ‘I don’t feel I deserve this life’ powers As Everything Unfolds over the finish line.

Some of the choruses on need work – for all the musical dexterity and vocal prowess on display, not enough of the songs truly get stuck in your head – but the talent and potential within As Everything Unfolds’ ranks is plain to see. Keep at it, and within this band lies the prospect of something rather special.

Within Each Lies The Other is out now via Long Branch.

READ THIS: Holding Absence: Mistakes, regrets, and the making of Britain’s next breakout band

As Everything Unfolds: Post-hardcore's breakout stars on overcoming demons, new perspectives, and music as therapy

As Everything Unfolds vocalist Charlie Rolfe has spent a long time learning to overcome anxiety and seize the day. Here, she explains how coming out of herself has opened the door for international breakout success…

Now Hear This: Sophie K on the best new post-hardcore, metal and rock

Kerrang! Radio host Sophie K brings you the new bands you need to check out now – including Cassyette, Jeris Johnson and Kind Eyes.