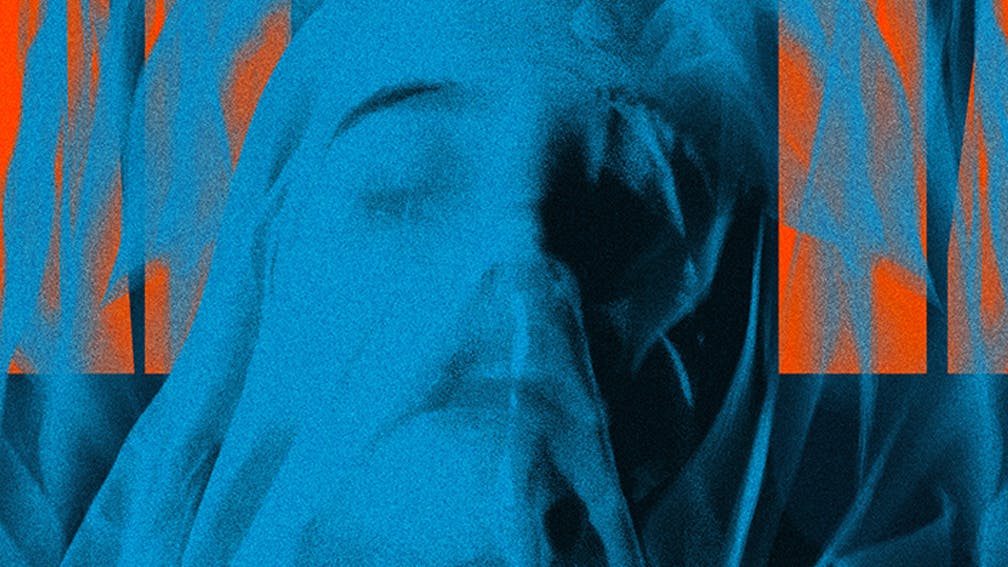 There’s a sense Atreyu intend to super-serve listeners on their eighth album, given its 15 tracks and roster of big name special guests. And who can blame them? This is, after all, their first full-length release with Brandon Saller since his move from drummer to vocalist, bearing the fruits of that most exciting but apprehensive of propositions: the new chapter.

In and of itself, Baptize is often solid, with tunes that are punchy and catchy, though encased in too much gloss. Given the presence of producer John Feldmann, who worked on its 2018 predecessor In Our Wake, none of this should come as a surprise. The problem is that in the stronger parts of Atreyu's catalogue, this doesn't hold up, but Baptize is further hamstrung by going against the hallmarks that made Atreyu so beloved, thereby continuing the devolution that began on In Our Wake.

Baptize’s easiness on the ear is notable, with Underrated and Weed being pretty good. But there’s a sense of reductiveness to most of it. If Architects’ latest, For Those That Wish To Exist, taught us one thing, it’s that band’s synonymous with complex sounds going into simpler terrain makes for a bold gamble. Theirs paid off, though, while Atreyu’s act of streamlining has sanded many of their edges clean off, leading to moments that sound like they’ve been made by anyone but the actual authors. How many Atreyu die-hards, for instance, have been waiting for their heroes to sound like they’re aping Fall Out Boy? If you haven’t, you’ll want to avoid Untouchable, which even a cameo from Jacoby Shaddix can’t salvage from soppiness.

Having the Papa Roach frontman and other guests – Trivium’s Matt Heafy on Oblivion; Travis Barker on the climactic Warrior – so late on might provide a second wind, but it’s still overlong. That’s just one of several issues, though, with an album striving to do so much, and be so much, in search of fundamental difference. And in spreading itself so thin in the name of newness, Baptize sadly sells itself (and its creators) short.

For fans of: Beartooth, Killswitch Engage, Of Mice & Men

Baptize is released on June 4 via Spinefarm.

Vocalist Alex Varkatzas has announced he won't be taking part in Atreyu's upcoming tour due to health concerns.

They've also dropped not one, but two new songs.