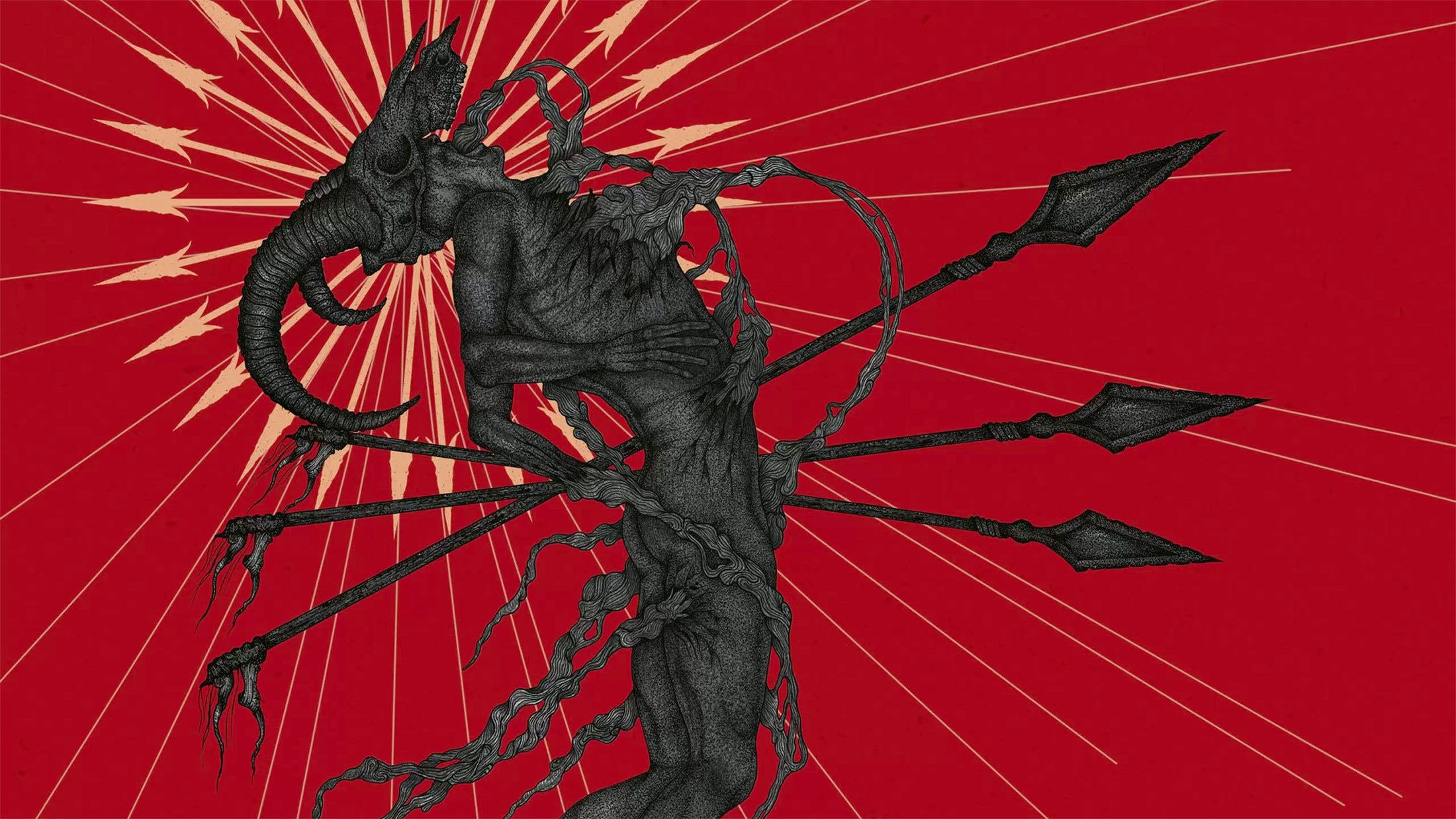 As edgy and uncompromising as the city that spawned them, Glasgow quintet Bleed From Within have always had a grit and aggression that promised greatness. Simmering away for over a decade now, however, in a seemingly endless series of support slots for metalcore’s big guns, it had become easy to wonder whether their time might’ve been and passed. Any sense of stagnation is blown away by smashing sixth album Fracture, though, as it promises – fittingly – to deliver the break they’ve been waiting for.

Key to that has been the band’s desire to recalibrate and take control of their destiny. Eschewing darkness and negativity to reach for a more affirmative power and light on the horizon, there’s a renewed sense of urgency and purpose across these ten tracks that invokes traditional two-stepping hardcore and stagediving thrash euphoria almost as often as the circle pitting grind of their contemporaries. "The doubt and fear that consumed us for years have been replaced with an insatiable hunger to grow as people," reads a mission statement accompanying the release. "We've noticed this shift in energy and channelled it into our music. As a result, our new album is the strongest and most uplifting we have ever written."

That’s not to say there’s anything soft-edged here. Right out of the gate, The End Of All We Know (a pivotal jumping off point for both band and listener) guarantees this ascendancy will be powered by violent upheaval. Having watched and learned for every second of those long stretches on the road, they deliver tangles of technically-oriented riffage that would do Lamb Of God proud, enough munch for Cancer Bats to have their fill, and the sort of airily uplifting gang-vocal chorus that While She Sleeps have made their stock in trade. ‘I spent years on the ground looking up at the world for mercy,’ roars vocalist Scott Kennedy at one point, hammering home their rehabilitation. ‘I shed my skin!’

From there we spiral of down a path of power and invention, the sheer bludgeon of tracks like Pathfinder and Into Nothing displaying much of the same blunt force as 2018’s Era, before Fall Away cranks up the pace and dynamism. The title track delivers a feast of high production (the album’s understated synths deployed tastefully), melodic understanding and epic scale that calls to mind recent Architects releases, while the rich six-strings and fist-pumping snarl of Night Crossing pack the same stadium-seeking intent as recent Parkway Drive.

It’s in the final three songs that the record really signposts a route forward, as the tellingly-titled duo of Ascend and Utopia supercharge BFW’s signature machine-tooled attack before A Depth That No One Dares deafeningly drops curtain. An atmospheric masterclass with real defiance as it dabbles in the old darkness, there could hardly be a clearer parting statement from a band whose heavyweight potential is flourishing once again.

Album review: Bleed From Within – Shrine