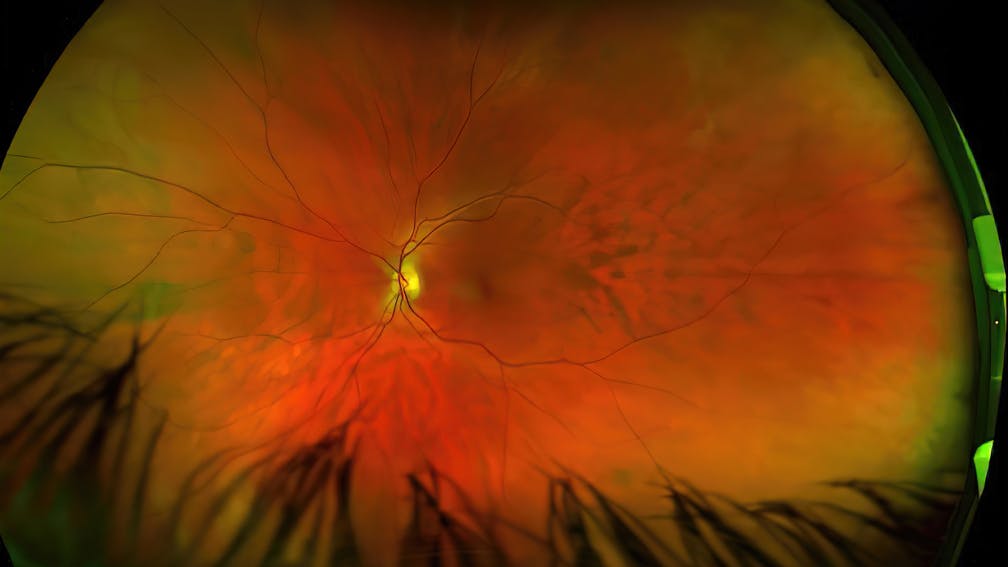 It’s hard to know which Greg Puciato to expect these days given the variety of avenues he’s stepped down since The Dillinger Escape Plan ceased operation in 2017. Would this, his second solo album, would touch upon the glacial industrial explorations of his two records with The Black Queen? Would it lean into his experiences as the vocal counterpoint to Jerry Cantrell on the Alice In Chains leader’s solo album, Brighten? Or would it court the artful abrasiveness of the band that made his name?

Thankfully, Greg, rasping renaissance man that he is, has decided he doesn’t have to choose one approach and gone for all of the above. And why the hell not?

Listening to Mirrorcell is rather like looking through the possessions of someone who’s just returned from a long trip. You know where they’ve been, and as a result, can easily ascertain which elements have been picked up where. So, as well as featuring some intriguing lines of thought (‘I’m entombed inside my castle where we died’), Never Wanted That, with its moody vocal and a guitar solo that cuts like a scythe, is pure Alice In Chains. One wonders whether it’s a hat tip to the grunge legend, but, given that it’s not an isolated case, it’s more likely that Mr. Cantrell’s influence has recalibrated Greg’s songwriting.

Later, Rainbow Underground, initially at least, recalls the measured approach of The Black Queen, albeit painted in more molten tones. Meanwhile, Lowered, featuring Reba Meyers from Code Orange, sounds like Siouxsie And The Banshees and is proof that while Greg is a dominant vocal presence, he’s able to adapt his voice to suit the person he’s singing with and in service of the track in question.

While Mirrorcell has clearly identifiable points of reference, it’s much more than the sum of its parts. It’s a fascinating prism through which to view the mind and motivators of an artist it’s increasingly difficult to get a beat on, given his wilful desire to never be just one thing. It’s a lesson we can all learn, powered by an awesome soundtrack.

Mirrorcell is released on July 1 via Federal Prisoner

Read this: Greg Puciato: “Art comes from a place of abstraction, a feeling that you can’t put into words”