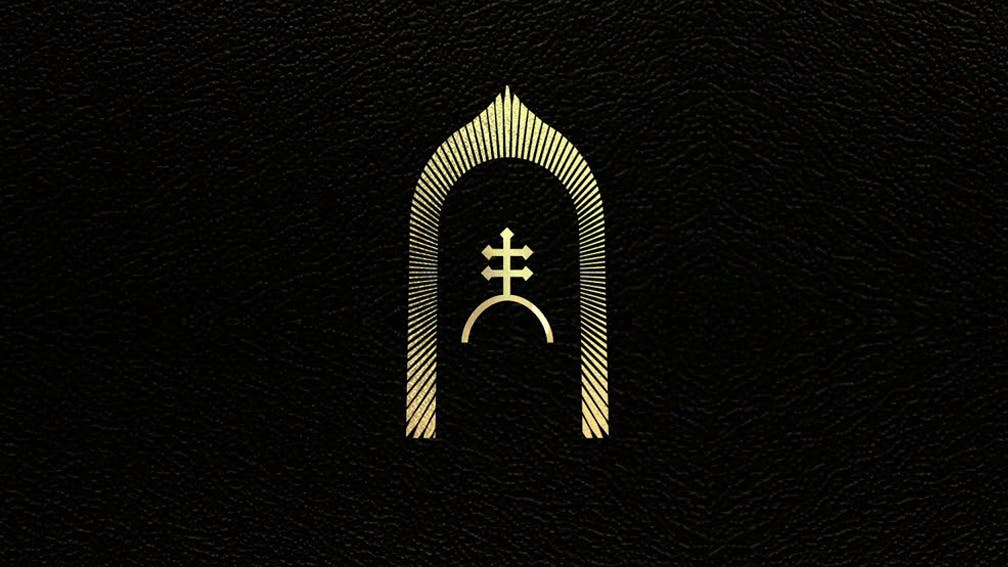 Greta Van Fleet’s first three releases struck like bolts from the classic rock blue. Arriving across 18 months between April 2017 and October 2018, the Black Smoke Rising and From the Fires EPs, both paving the way for their sublime debut album Anthem Of The Peaceful Army, saw the quartet emerge from out of nowhere (well, Frankenmuth, Michigan) boasting a brand of timelessly bluesy guitar music that snatched mainstream interest with an immediacy that hadn’t been seen since the genre’s hazy heyday. There were naysayers aplenty, of course, lobbing accusations of algorithm-driven inauthenticity, boomer-music fetishism and downright plagiarism, but the tide of stadium-ready swagger and old-school soul could not be quelled.

Two-and-a-half years – and a full-blown global pandemic – further down the highway it’s easy to wonder whether GVF’s youthful easygoing and lightning-in-a-bottle electricity might’ve been dissipated by the music industry grind. Second album The Battle At Garden’s gate, however, finds them with eyes only for rock’s good shit, doubling-down on everything that thrust them to prominence in the first place.

From the glowing organ, rattling drum-fill and jangling riff that kick into sprawling opener Heat Above, they're in comfortable territory, pushing at an easy pace towards the wide horizon. As Josh Kiszka pipes up with that immense vocal (‘Can you feel my looove?’), though, indebted more to Rush's Geddy Lee than Zepp's Robert Plant this time out, there is a pulsating dynamism and a willingness to reach for even bigger sounds than before. The thrusting guitars of My Way, Soon counteract a retro aesthetic with the youthful urgency of musicians still in their early twenties. Mega-epic Broken Bells, meanwhile, steers into the old Led Zeppelin comparisons, deploying swelling strings, mythic imagery and an outrageous guitar solo across six minutes that dare invoke Stairway To Heaven.

The few extra years and thousands of miles on GVF’s clock manifest more in an increased philosophical depth as songs like the towering Built By Nations, proggy masterclass Age Of Machine and heart-tugging power ballad Light My Love ponder subjects as disparate as globalisation, technological dependency and the very meaning of life. The band’s move south to renowned music city Nashville, too, has seen them begin to weave in the roadworn southern textures of desert rock, country and Americana on tracks like Tears Of Rain and Stardust Chords, all while executing a 'Big Band' sound with more confidence than before.

Ultimately, from its Tolkienesque title and artwork to outlandish tracks like Caravel (named after a type of Portuguese Conquistador’s ship) and The Barbarians, The Battle At Garden’s Gate demands the sort of uncynical approach from before the internet opened Pandora’s Box. Of course Greta Van Fleet aren’t offering anything innovative or original, and much of their appeal surely comes from listeners’ appetite for simpler times of players plugging in and rocking out which will never truly be rekindled. Hand yourself over to a psychedelic song of praise like Trip The Light Fantastic, though, or fall into The Weight Of Dreams’ fathomless nine minutes, and this legitimately might be the next best thing.

The Battle At Garden's Gate is released on April 16 via Lava / Republic. Pre-order / pre-save your copy now.

READ THIS: Brotherhood, burnout and belief: How Greta Van Fleet took on the world – and won