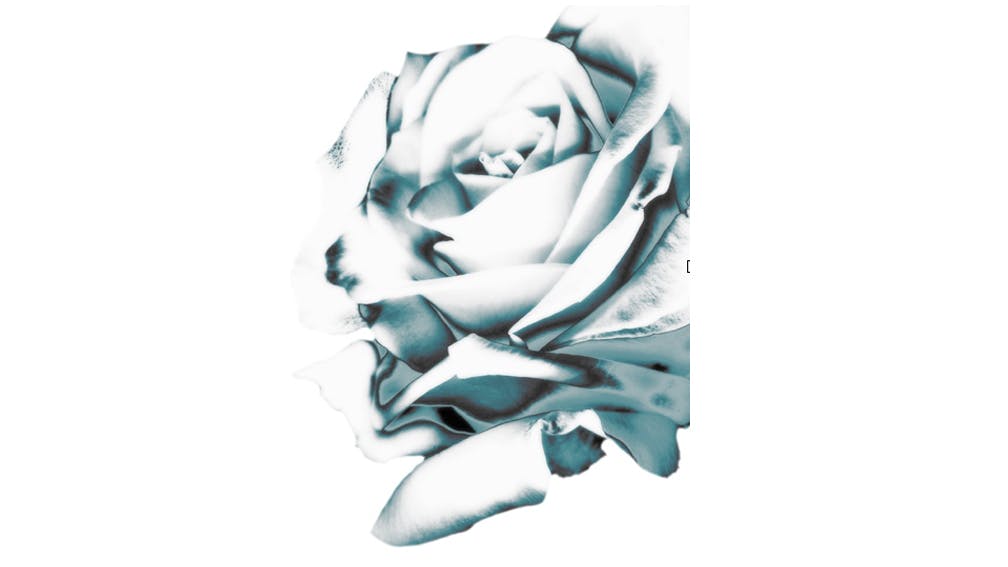 Let’s be honest, despite featuring all-star contributors from the likes of Korn guitarists Head and Munky, the overwhelming reason we’re still spellbound by Grey Daze's uncovered Amends album it is because of Chester Bennington’s voice. Powerful and soulful even in those pre-Linkin Park days, the album buffed up and finally released last year was like the contents of a time capsule to the days/daze before the world knew his name and a generation mourned his loss.

Given the assumed scarcity of further Grey Daze material, this EP featuring acoustic versions of five tracks from Amends was a logical next step. These refined arrangements place even greater focus on Chester’s efforts, in an age when isolated vocals from classic tracks are a big draw on YouTube and other social media platforms.

Naturally, some of these tracks lend themselves more to this treatment than others. Sometimes is an obvious highlight. Backed by a delicate strum and soft keys, it somehow manages to pack even more of a punch than the ‘fuller’ version. Perhaps it’s the fact there’s less shackling Chester from soaring, or more likely it’s listening to him sing the words ‘Maybe things will get better / Maybe things will get brighter’ in 2021, with him gone and the world so far from being either better or brighter.

What’s In The Eye is similarly emboldened by this refining. It’s also the most effective distillation of all the incredible things Chester could do with his voice, from its soft laments to its gruff longing, and climaxes with him agonisingly holding the word ‘Why?’ for some 10-seconds. It’s the natural question to ask when we consider the loss of a man who was so talented and so willing to share those gifts to help others.

The EP’s final track, The Syndrome, is poignant not just as a monument to Chester’s prowess even at the demo stage, but because in its opening seconds we get to hear him in the studio – young, happy, and alive. And that’s what this EP and all of the music Chester made does: it makes him live on forever, immortality through art, in our hearts and minds, but first and foremost in our ears, reachable whenever we need him.

Amends… Stripped is out now via Lorna Vista. It will be released on vinyl on April 9, which includes three '90s-era interviews with the band.

READ THIS: Family, fortitude and Grey Daze: The making of Chester Bennington