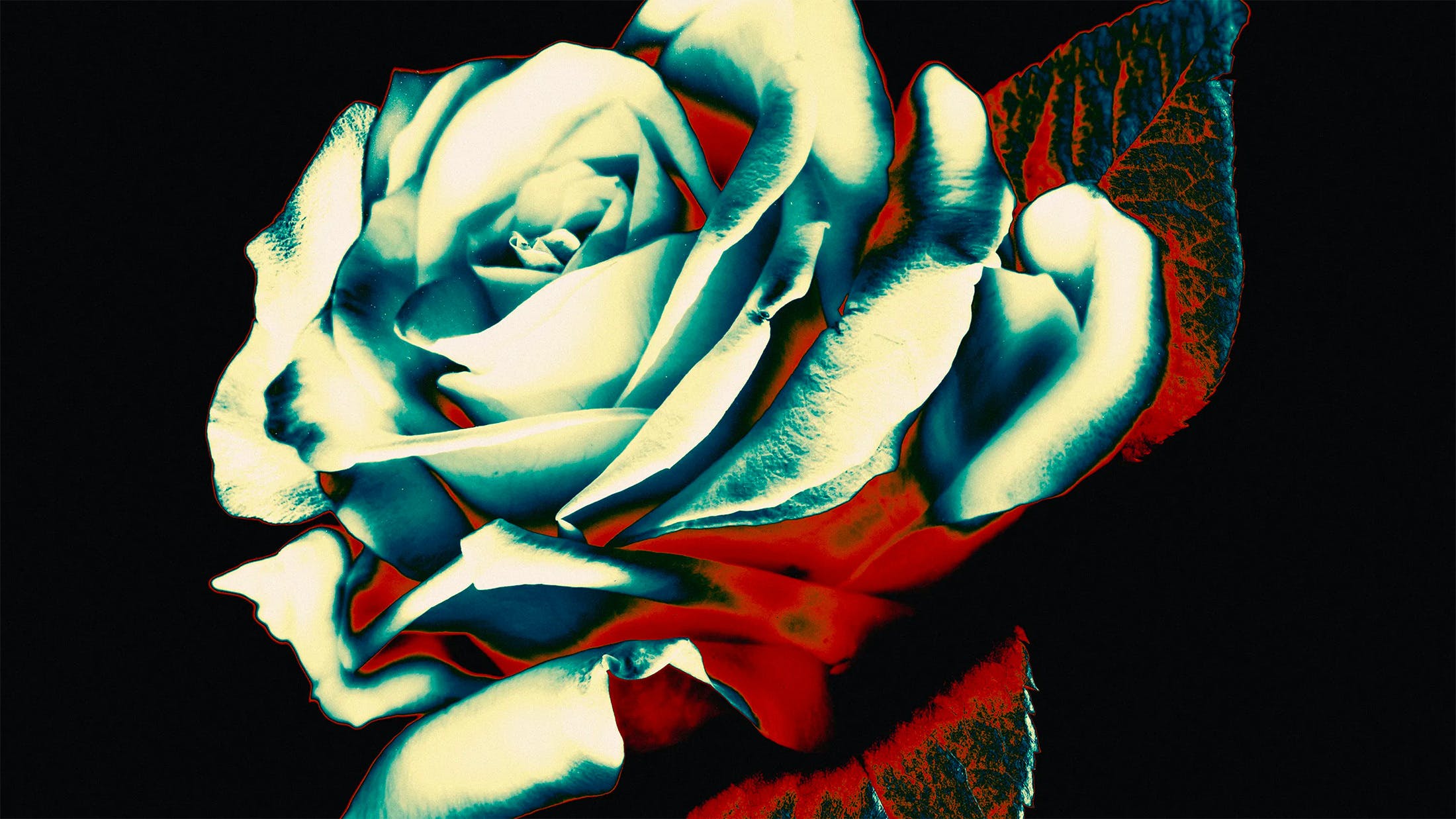 Music is time travel. The opening notes of a song can make you 17 again. A chorus can put you right back in the bedroom of your childhood home. A specific lyric can drop you in a bar a hundred miles away. And, for a generation of rock fans, Chester Bennington’s work with Linkin Park will always possess this beautiful, mystical and vital power.

But what if his voice isn’t singing the songs you know? What if, rather than guiding you through the angst and confusion of you being a teenager, he’s experiencing all of it himself and now… you’re the on that’s older? That’s a mind-bending and emotional trip we can all now take courtesy of Amends – and the time travel effect is no less potent.

Through Grey Daze we’re now able to meet the Chester that existed before the fame, before the platinum albums, before the arena headline shows, before Linkin Park. It’s the singer at his rawest, his most unrefined and, musically, what’s on this record foreshadows the rest of his career.

Suicide is the last sad note in a song cut short. It is the end of all good things and, when Chester tragically took his life in 2017, it not only prematurely ended his career with Linkin Park, but also his plans to reunite his early ‘90s band, Grey Daze.

Notably, Chester’s son, Jaime Bennington, also contributes some guest vocals and while all of this is new, Chester’s vocals are – crucially – his original ‘90s recordings. And the power and emotion that would go on to define his music for years to come are abundantly, and often jaw-droppingly, present.

With crunching guitars, understated beats and that voice… you’d be forgiven for thinking that opening track Sickness was unreleased Linkin Park material. The Syndrome sees young Chester ask ‘Are you happy?’ and it’s hard to not find it bittersweet in light of the depression he experienced throughout his life.

Elsewhere, B12 has almost We Didn’t Start The Fire-esque lyrics, listing atom bombs, acid trips, the KKK, anarchism, Satanism and more, while Soul Song delivers a piano and Chester Bennington vocal combo that feels like the spiritual precursor to Linkin Park’s In The End. When it drops, it’s as big as powerful-a-vocal as you’ll find anywhere else in his discography.

She Shines serves up the biggest riffs on the record, but it's closing track, Shouting Out, that really steals the show. The song builds and builds, before exploding with regretful lyrics from the late frontman. Lines like, ‘Didn't mean to run from you, I'm shouting out, so ashamed / Didn't mean to rush you down, I didn't mean to’ give way to a short answerphone message from Chester, which heartbreakingly ends with ‘I love you and I’ll talk to you soon’.

Amends is a portrait of the artist as a young man, offering fans the chance to time travel and spend time with an old friend. It’s also the origin of Chester Bennington as a musician and is therefore an essential, rewarding and emotional listening for anyone who is a fan of his work.

If you’re struggling with depression or suicidal thoughts, or just want to speak to someone, please reach out to the Samaritans on 116 123, or visit Samaritans.org.