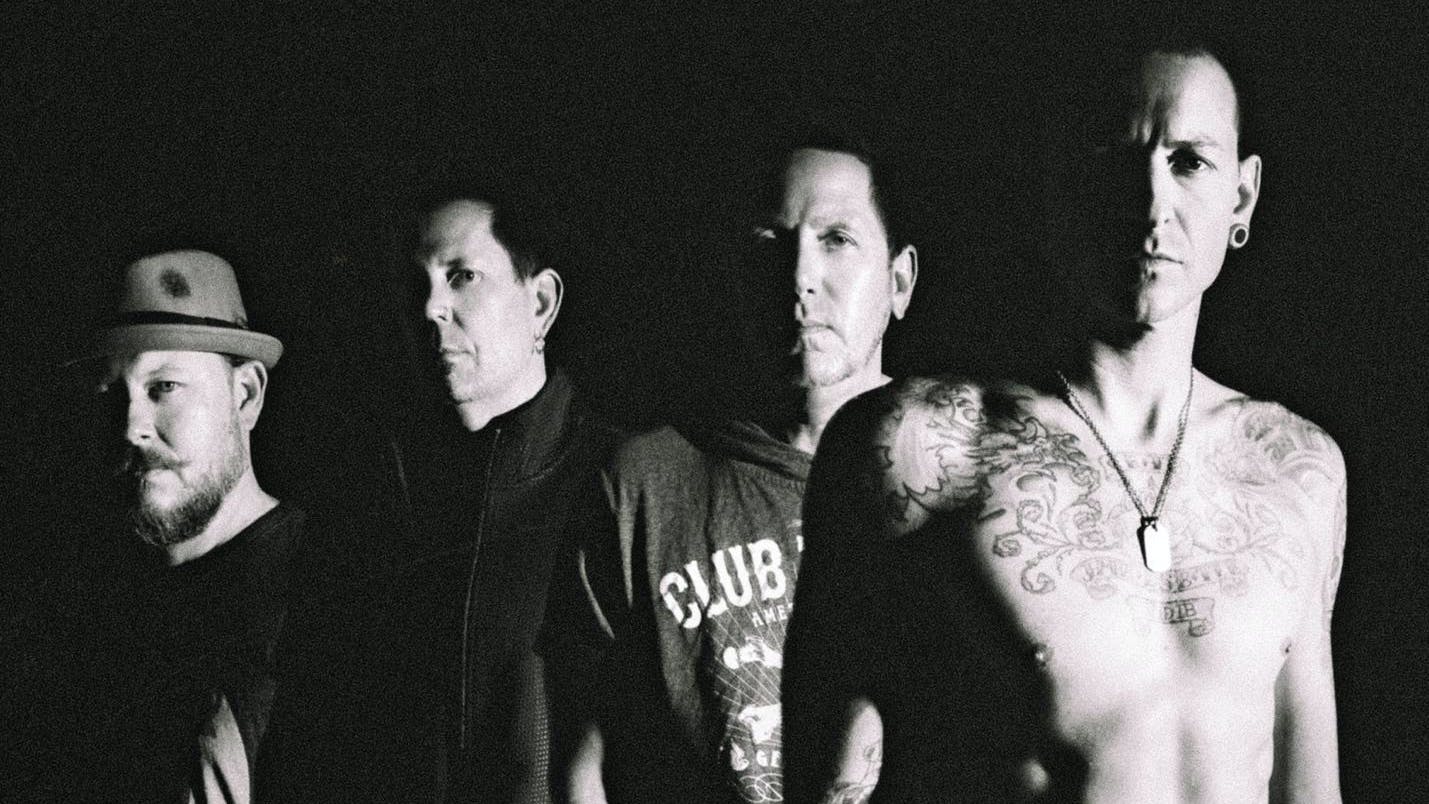 Following the announcement of new album The Phoenix, Grey Daze have revealed details of an upcoming four-part documentary series, which aims to tell the story of the band through the experience of creating the new record.

The first episode of Grey Daze: Creation Of The Phoenix is available now, with each subsequent instalment dropping throughout spring in the run-up to The Phoenix's release.

Speaking about the new album, which features contributions from Dave Navarro and Richard Patrick, as well as Chester Bennington's daughters Lily and Lila, drummer Sean Dowdell says it captured a different mood to 2020's Amends LP.

“Amends was more emotional and reflective," he explains. “We felt sad when we were writing it. Now that we’re a couple of years removed, it’s very clear what we were going through. We were at a different stage of grief. We went through the shock and the sadness. Now, we’re back to gratitude. So, The Phoenix is more of a celebration of our friend, his talent, and the music. It captures Chester’s angst and energy that people fell in love with. It’s much more aggressive. If you love Chester’s scream, you’ll love this record.”

The Phoenix will be released on June 17 via Loma Vista.