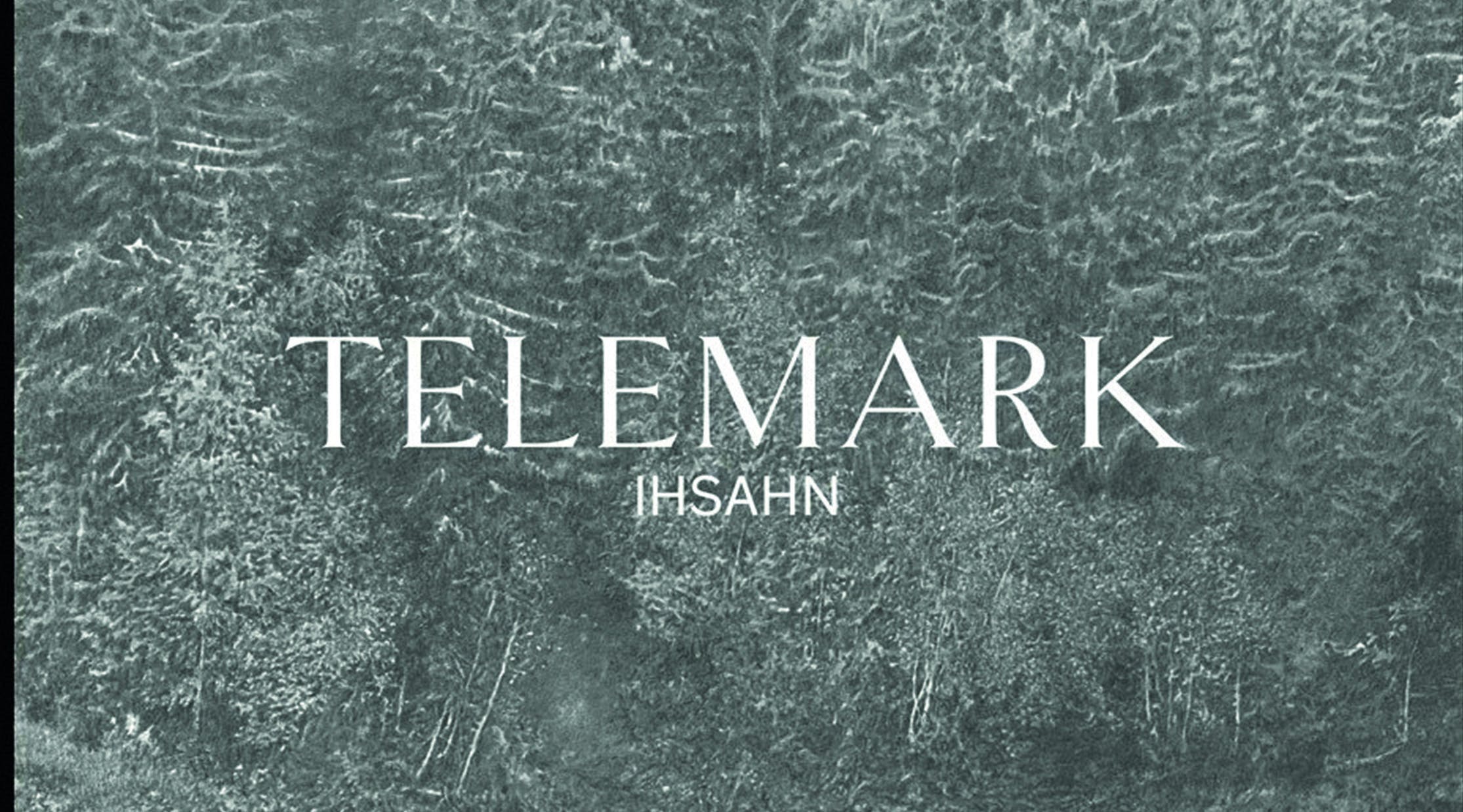 There has always been something about the Telemark countryside of his native Norway in Ihsahn’s music. From the sweeping landscapes of Emperor’s In The Nightside Eclipse debut, to the more comforting, fire-in-a-log-cabin vibe of his recent solo work, the fingerprints of home are to be found everywhere in his output.

This EP, the first in an intended series, brings to mind the mountains and forests of the north, as Ihsahn indulges his heavier side, ripping through Stridig, Nord and the title-track in satisfyingly vicious style. It also recalls his days in Emperor without retreading old ground, opening up a new creative fissure to be explored and mined over future releases.

The two cover songs, meanwhile, show the variety and different sides of the man’s personality, with a banging version of Iron Maiden’s Wrathchild rubbing shoulders with the less-expected choice of Lenny Kravitz’s Rock And Roll Is Dead. Once again, Ihsahn thrills and surprises in equal measure here.

In 1994, Emperor changed the black metal game with the incredible In The Nightside Eclipse