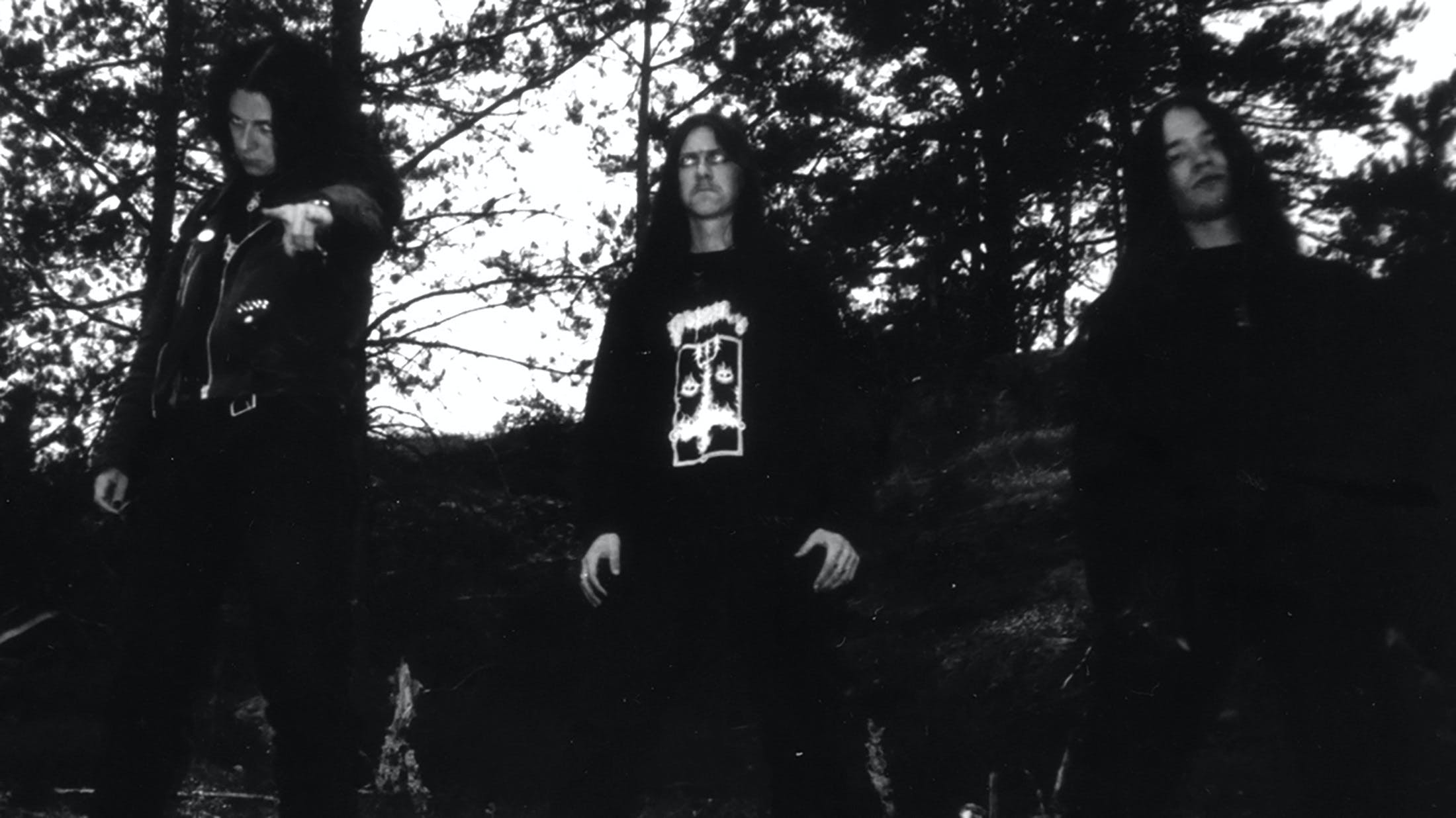 Before In The Nightside Eclipse, black metal – even Norwegian black metal – had presented many milestones. Thirteen years before its release, Venom belched their Welcome To Hell debut into the world, quickly followed by the album that would give the genre its name. Hellhammer and Celtic Frost had taken darkness on a more artistic journey than anyone before, while Sweden’s Bathory had nailed down first the cold slashes of black metal’s thrashing thrust with their first three albums (Bathory, The Return….. and Under The Sign Of The Black Mark) before bringing Viking mythology and the grandeur it deserves with their Blood, Fire, Death, Hammerheart and Twilight Of The Gods.

Even Emperor’s neighbours in Norway’s Darkthrone had redefined what black metal truly was when done on purpose, rather than by association or having the tag thrust on them, with their 1991 second album A Blaze In The Northern Sky. But no band before or since – not even Emperor themselves – has quite managed to crystallise and distil what black metal is and can be quite so creatively, confidently, or with as much personality as on In The Nightside Eclipse.

READ THIS: 10 bands who wouldn't be here with Cradle Of Filth

That frontman and main composer Ihsahn was still a young teenager when his band made their debut album is just one of its marvels. It was, in fact, this fact that kept him away from much of the mischief associated with the Norwegian black metal scene at the time, being not old enough to drink in bars as his co-conspirators were. But age be damned, the sounds and landscapes that leap out at you from every corner of the album are still nothing less than stunning a quarter of a century since its release.

Less abrasive than A Blaze In The Northern Sky, the icy keyboards that flow through songs like opener Into The Infinity Of Thoughts put you straight into the darkness that ‘Creeps over the Northern mountains of Norway’, or the madness of the bombastic moments in Cosmic Keys To My Creations And Times. The atmosphere throughout is genuinely masterful, as vast and imposing as the landscape in which this music was formed. Ihsahn once even told Kerrang! that when he was learning guitar, he would get reverb by playing outside and listening to the sound bounce back at him from the neighbouring hills and mountains, adding, “That’s pretty black metal, right?”

And it’s not just in the production – just rich enough to overpower, harsh enough to chill the blood – that achieved this, however. Listening to early versions of I Am The Black Wizards and Cosmic Keys… on 1993’s rough, self-titled EP, you can hear the ambition engrained in these songs’ DNA.

It would be inaccurate to say that In The Nightside Eclipse had a Nevermind effect upon its release. Black metal was still a staunchly underground movement, both by non-commercial intent, and simply because such extreme music doesn’t sell in such quantities. It also came during a truly fecund period, where essential albums like Mayhem’s De Mysteriis Dom Sathanas, Immortal’s Pure Holocaust and Darkthrone’s Under A Funeral Moon would all emerge in a relatively short time. But as time has gone on, it has retained an authority that remains ahead of the pack even now. And always will do.

Emperor mainman Ihsahn indulges himself on the first of a series of EPs...

​Do you remember the first time? That moment when you heard music that made you feel genuinely alive? We do. And so does every single musician that Kerrang! speaks to.