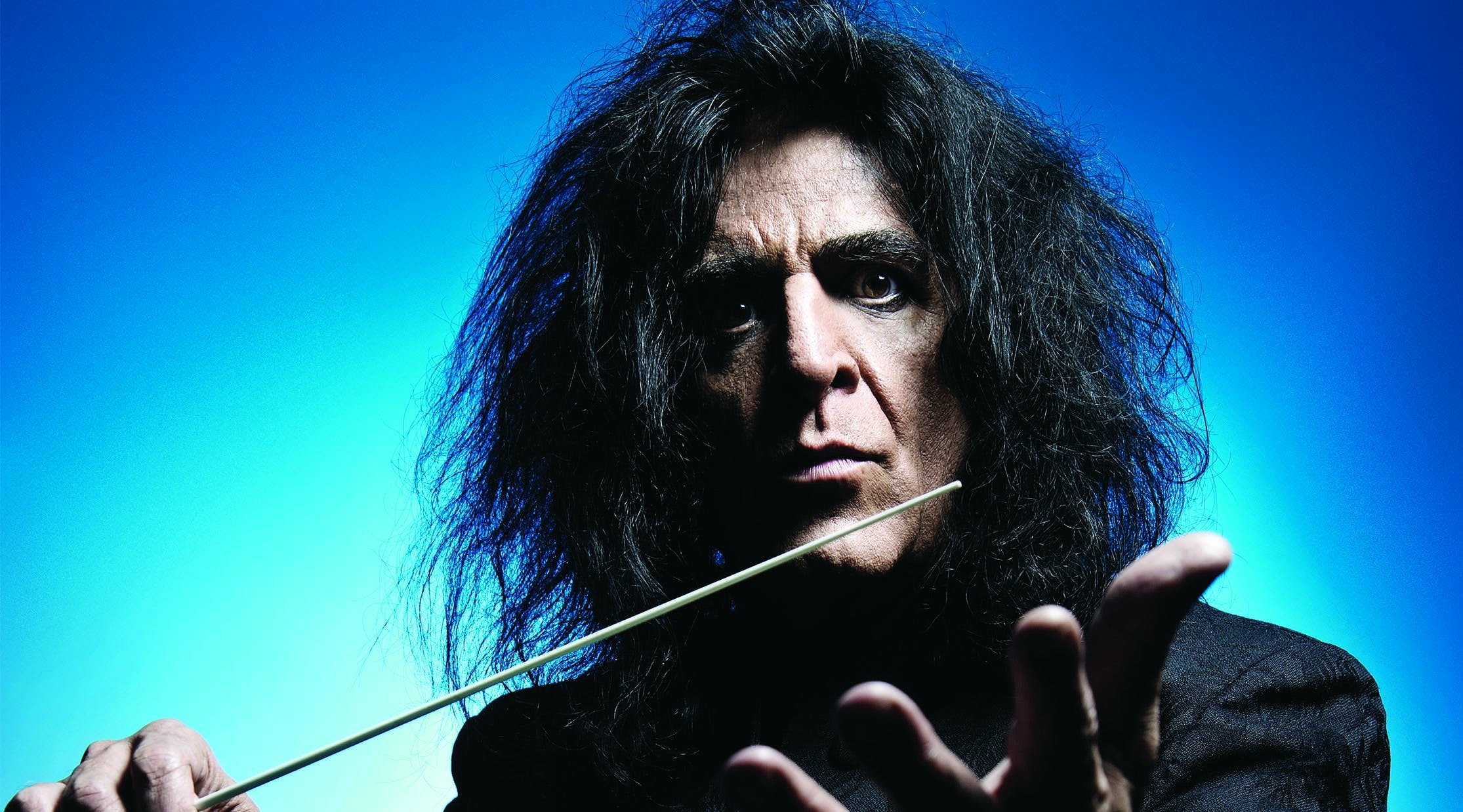 Even in a world where bands as diverse as Metallica, Bring Me The Horizon, Nightwish and, bizarrely, death metal legends Entombed have worked with orchestras, Jaz Coleman stands alone. The Killing Joke frontman has a second career as a noted and respected classical composer, and here has undertaken the mammoth task of reimagining and scoring 13 of his band’s songs for the Saint Petersburg Philharmonic Orchestra.

The album’s full title – Magna Invocatio: A Gnostic Mass For Choir And Orchestra Inspired By The Sublime Music Of Killing Joke – is a mouthful, but it is also a utilitarian description of what’s within, and it comes as no surprise to learn that the song choices relate to various times of occult importance in Jaz’ life.

It’s impressive stuff, not just for the sheer scale of it all, but because his talents are evidently top tier, bringing new angles and life to the beautiful Absent Friends, the swelling drama of The Raven King, and the aptly-titled Euphoria. And despite being an exclusively classical undertaking, rather than a band working with an orchestra, it maintains the moods and thrust of the original songs brilliantly, making for an entirely enjoyable and wholly original listening experience.