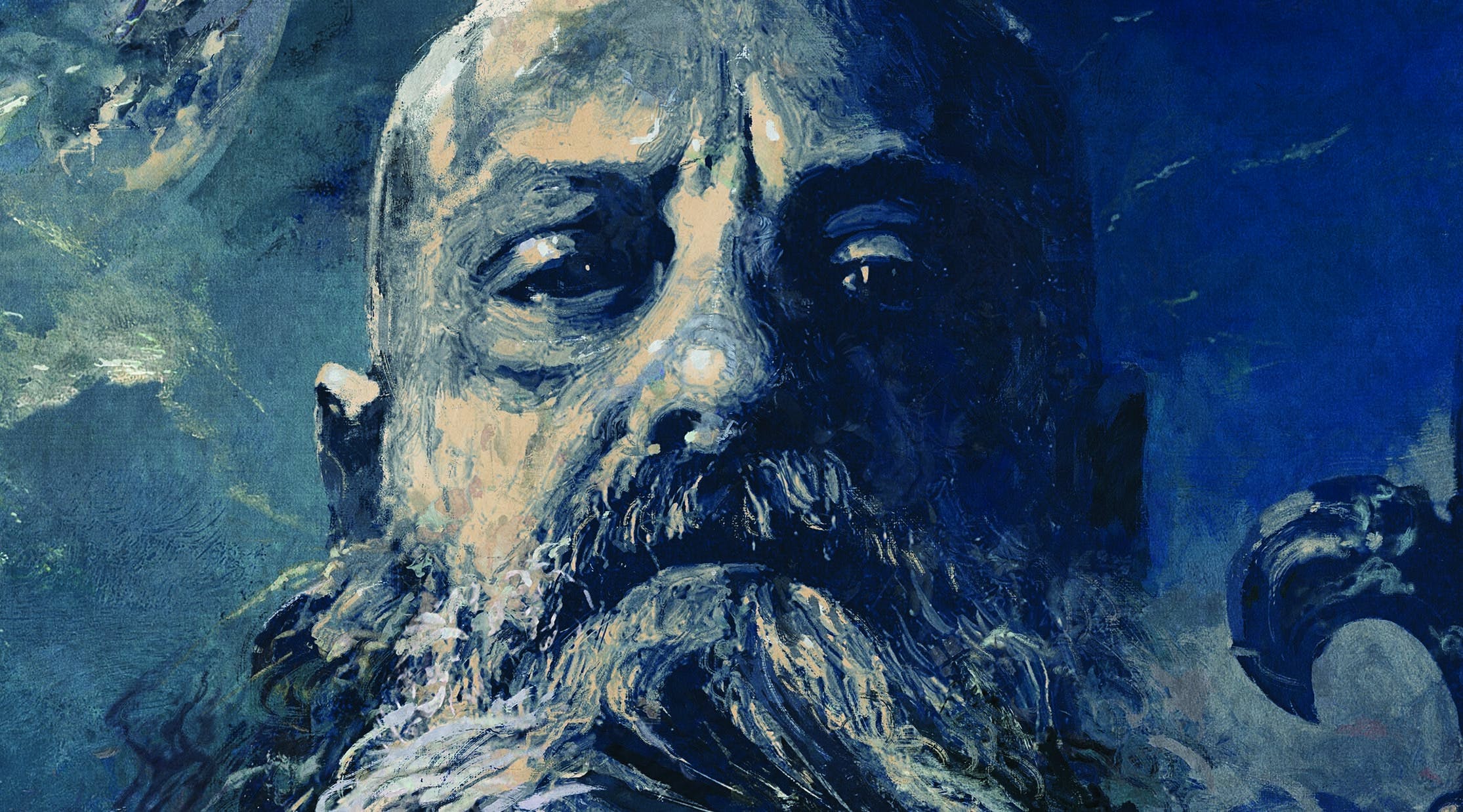 Making his solo debut a whopping 29 years after his first album with Crowbar, New Orleans sludge legend Kirk Windstein remains a force to be reckoned with, even when standing alone. Like fellow riff overlord Scott ‘Wino’ Weinrich (Saint Vitus, The Obsessed), releasing a record under his own name has led Kirk to dial back the heaviness in favour of melody and reflection.

There’s nothing acoustic or folky about Dream In Motion, however, just a stripping back of his sound to accommodate a more graceful side to his songwriting. His vocals have never sounded so broodingly soulful before, and while his guitar playing still evokes a certain Sabbathian tradition, it’s that band’s more serene moments which are recalled on moments like the fantastic title-track.

Whether expressed in the slow burn of The World You Know, the bittersweet lament of Necropolis, or the album’s one crushingly heavy groove on Toxic, Kirk’s mastery of downbeat dynamics shines through the gloom on this powerful trip.

Tony Costanza, original drummer for Machine Head, has passed away at the age of 52.

Crowbar's Kirk Windstein: "Your friends have been calling and freaking out, you've been on some cartoon called Beavis And Butt-Head"

How I Wrote Planets Collide, By Crowbar's Kirk Windstein