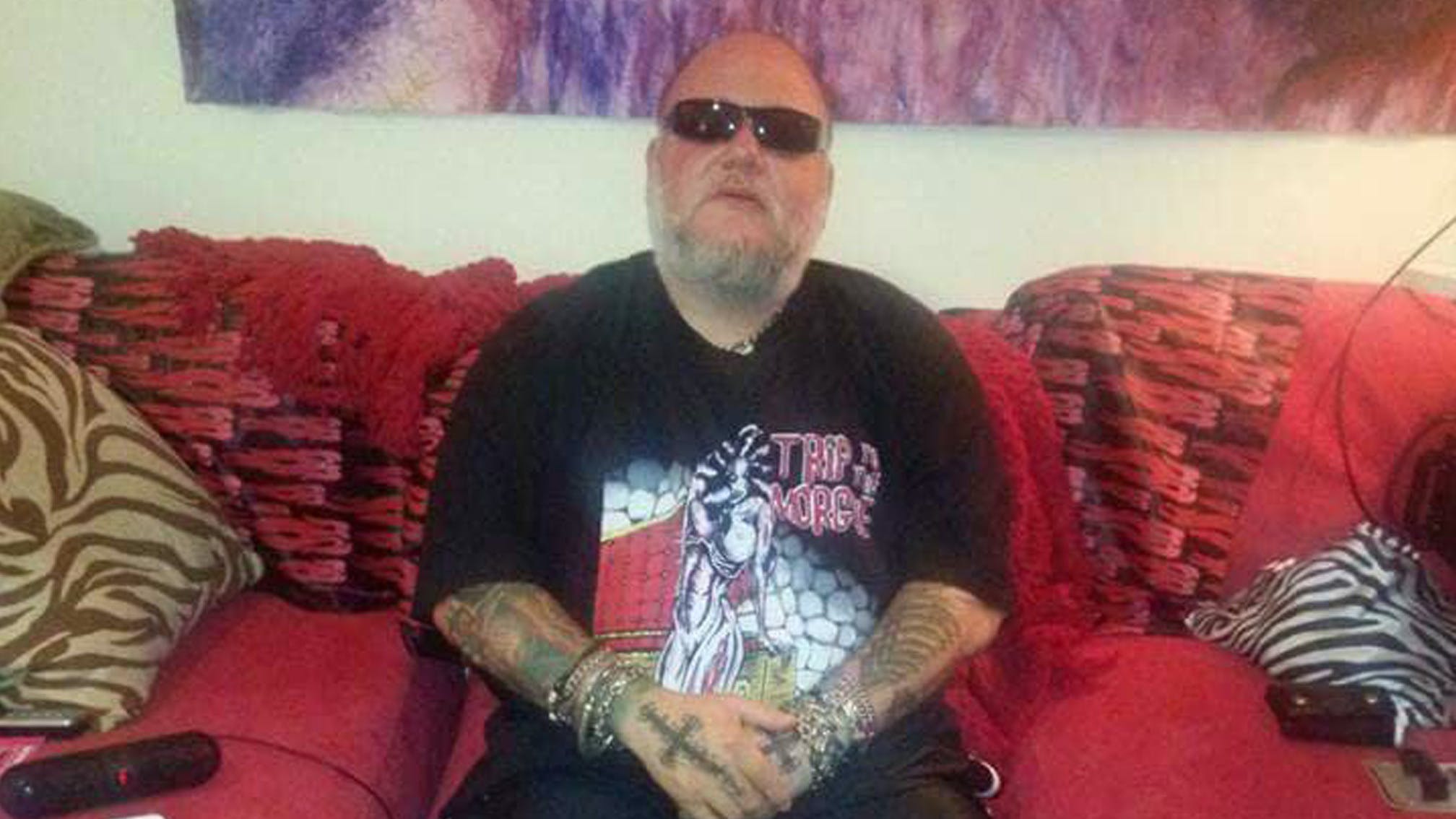 The sad news of the 52-year-old's passing was confirmed by Tony's former Crisis bandmate, Afzaal Nasiruddeen, who took to Facebook to state that he died in his sleep.

"It is with a very heavy heart that I have to accept and inform everyone concerned that I lost my brother, bandmate, home boy and family today," Afzaal writes.

"Tony Costanza was one of a kind. A man with a huge heart, love and loyalty for the ones close to him. I cannot relate to this reality of loss yet. I know he had a lot of admirers, and I was one of his biggest. He would have literally taken a bullet for me. Thats the kind of gangster brother he was.

Read this: A look back at Machine Head's Burn My Eyes

"Tony died in his sleep this morning so I am sure he was at peace and in no pain. I wish his mother all the strength she can muster as she will need every ounce of it.

"I will be starting a GofundMe page for her and Tony's funeral expenses. Please help if you knew him and care. Please hold your loved ones close as the sense of loss is insurmountable sometimes.

"Tony my friend, I will love you and cherish our memories together, forever. Hope you are in a better pace now. Rest In Peace."

Following the news, Machine Head frontman Robb Flynn took to his The General Journals blog to post an extensive tribute to Tony, writing that "the first six months of Machine Head's existence happened because he joined".

Later in the piece, the frontman/guitarist writes of Tony's stint in the band: "It was only a short six months that he was with us, but in many ways he helped form so many of the songs on [1994 debut album] Burn My Eyes into what they would become. I was always grateful for everything that he did.

"Tony was also a member of Crowbar during the early 2000s, and appeared on the band's 2001 album Sonic Excess In Its Purest Form. He played with the band Crisis and I’d like to thank Azfaal for letting me know about Tony today. To see him still rockin' a Machine Head shirt in that photo meant a lot.

"We maintained a friendship throughout the 27 years since he was in the band. We talked a couple times a year, he definitely had more than a few health problems, and he did enjoy his partying… He was a stubborn son of a bitch.

"He would tell me later on that he "regretted the decision, but that it was always an honor to play in his 'favorite band ever'".

"It chokes me up to write those words…"

Kerrang!'s thoughts are with Tony's family, friends, bandmates, and everyone who knew him. If you can do so, donate to his GoFundMe page right here.