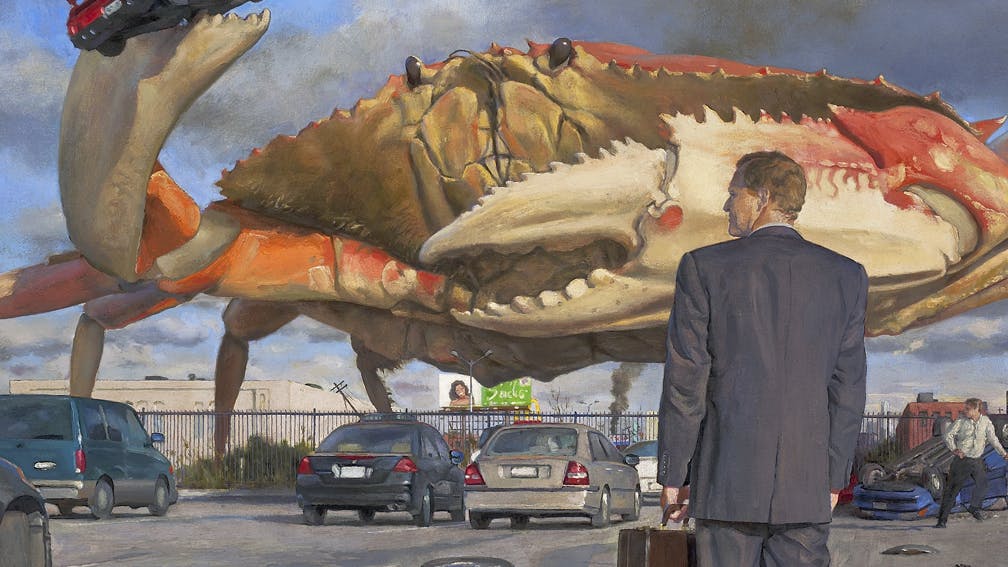 As Mammoth WVH's opener Mr. Ed bursts into life in a flurry of tapped guitar harmonics, you can’t help but think of Wolfgang Van Halen’s late father Eddie. Van Halen Snr. revolutionised rock and metal guitar playing in the ’70s and ’80s by being possibly the most electrifying and exciting musician on Earth, and this moment of tribute is a knowing nod from someone who knows he couldn’t escape his name and past, even if he wanted to. Wolfgang spent 14 years playing bass with Van Halen, a band that is in his DNA, and there were always going to be comparisons. But to his enormous credit, WVH also seems determined to pilot his own ship.

That’s not to say there’s anything too outré on here; this is Mammoth WVH, not Mastodon. It’s still very much a stadium rock album, but the likes of the Foo Fighters and Alter Bridge have changed what that means since Van Halen’s heyday. So, if Wolfgang wants to insert a jerky, alt-lite twist into Feel, paint a proggy swirl through Circles, or crank out a Royal Blood-sized dirty rock’n’roll riff on Don’t Back Down, there’s no-one there to stop him.

That’s literally the case as the man played everything on this debut album himself. His guitar playing will be of immediate interest, of course, and that's both skilled and versatile, whether he’s making a bluesy wail on Resolve or something altogether spikier on You’ll Be The One. Everything else knits together perfectly, and it’s certainly an impressive feat, but you can’t help but feel that some creative tension and idea-bouncing in there might have led to some more invention and exploration in the album’s midsection. Nevertheless, though, this is still an impeccably delivered slab of hard rock fun.

Read this: Wolfgang Van Halen: "Playing music has been written in the stars for me since I was a little kid"

A 17-foot-tall Eddie Van Halen mural was unveiled on what would have been the guitarist's 66th birthday.