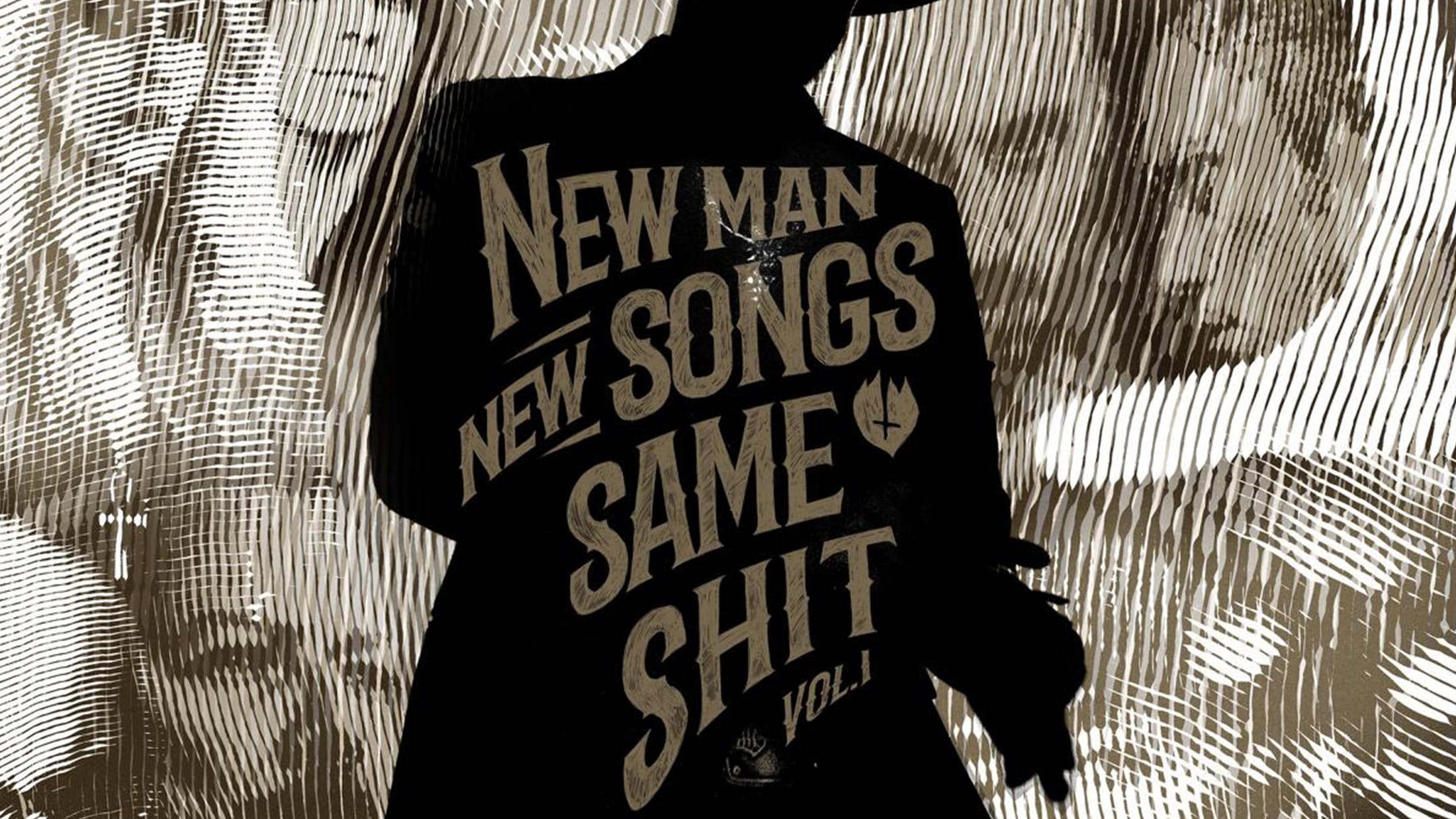 The original plan for Me And That Man was for something simple, low key – something into which Behemoth frontman Nergal could put his energy away from the Polish terrors. Their debut album, 2017’s Songs Of Love And Death, played up to his love of artists like Nick Cave and Johnny Cash, men who commune with the darkness of the soul via smoky gothic blues and rough country, rather than blastbeats. Even the name implied a far simpler setup than we’ve become used to from Behemoth; just a pair of blokes – Nergal and expat-Brit-living-in-Poland guitarist John Porter – getting together for something loose, informal and off-the-cuff. It wasn’t meant to become too much of a thing. However, as with most of what the man born Adam Darski puts his mind to – and even after a split with John – the project built up a gravity of its own.

So, this second album is a somewhat different affair than the first. It’s not, for those who can count, Vol 1, and with the departure of ‘That Man’, he’s joined by ‘Those Men’, including Corey Taylor, Trivium’s Matt Heafy, Mastodon guitar whiz Brent Hinds and Ihsahn from Emperor. With a dozen collaborators over 11 tracks, the input from outside has also resulted in an album that paints with far more colours than its predecessor. Or, at least, differing shades of black.

Opener Run With The Devil is a seedy piece of Tarantino-movie blues featuring an outrageously smutty bit of sax work from Jørgen Munkeby of Norwegian proggers Shining, while the Ihsahn track, By The River, is a more melancholy, funereal bit of reflection. Elsewhere, Matt Heafy comes across like James Hetfield gone country as he baritones his way through You Will Be Mine, and Burning Churches almost approaches a weird, Satanic sea shanty, with its muscular beat helping Mat McNerny of Grave Pleasures to thrust along as he delivers his vocal sermon. And the Corey track, How Come?, is a surprisingly effective slice of Southern blues in which The Great Big Mouth of Slipknot shows just how enormous he can make a gravelly note sound, before Brent Hinds unleashes a gigantic bluesy solo.

It’s all held together by a string of darkness, and a vibe of characters meeting illicitly to do something that they shouldn’t be doing. Much like Josh Homme’s Desert Sessions, it’s an experiment that brings together artists to create something outside of everyone’s normal comfort zones. And like Desert Sessions, it’s a methodology built on a sense of fun and potential which doesn’t always work, but when it does, throws up gold you wouldn’t find under any other circumstances.