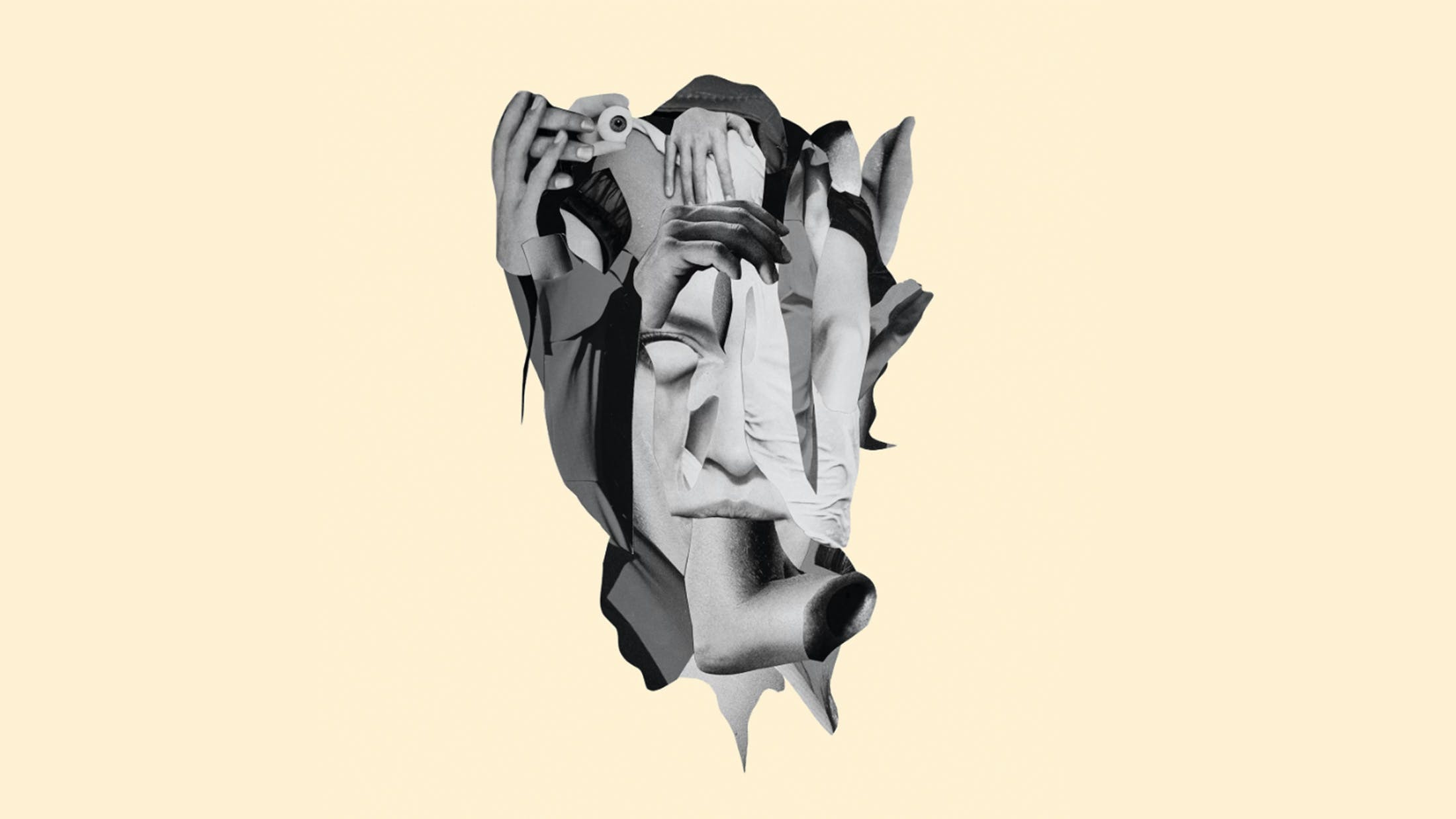 An awful lot has changed for Milk Teeth since their debut album, Vile Child, came out in January 2016. Of the four members that worked on that record’s loudmouthed slacker-pop anthems, only lead vocalist and bassist Becky Blomfield remains with the group, following a tumultuous few years of line-up switches and exits. Now living life as a trio with Em Foster on guitar and Jack Kenny on drums (both of whom also play with Watford indie-punks Nervus), it makes this long-awaited follow-up not only the Stroud band’s first release since EPs Be Nice and Go Away in the summer and autumn of 2017, but it’s also the official recorded dawn of this formation.

In spite of these uncertain few years, it’s personal changes from this time that Becky draws upon most for album number two. It’s a direction that gives us a more personal side of the singer. The prickly opener Given Up, for example, is a tall stand against long-term gaslighting in a relationship, while the noisy guitars and eye-rolling bassline of Better set up a bruised reflection on a period of emotional abuse: ‘Told me you’d give up other girls / Told you I’d hand over the world’.

Despite this vulnerability, Becky has been clear that the big picture here is one of resilience. Nowhere is that most apparent than on Destroyer, which pairs juggernaut chugs with mass catharsis, as she delivers a message that feels ripe for the post-MeToo era. ‘Your legs will snap like branches / Underfoot of every woman / Hunting for their reckoning’ she booms with sarcastic menace. It’s a hammer blow of empowerment.

The sense that this is a more honest and exposed Milk Teeth is ramped up by the production. Despite being made with producer Neil Kennedy, who’s worked on all of the band’s previous releases, these new tracks have a far more stripped-back essence than ever before. Subsequently, these are songs that feel as though their inner wires are exposed, with a rawness more in key with the ‘90s grunge and alt.rock bands like Pixies and Nirvana that this band have always idolised.

Admittedly, this weathered temperament might make things a little less wild than before, but it matches the more mature nature of these songs, which in turn leave a deeper mark. It’s a change that’s felt most on the record’s gentler tracks, like the vocal-layered Medicine and soft-edged Smoke, where the lighter touch in the studio seems to lay bare their slow-burning sweetness. Those songs tap into a warm sincerity that can be found across the whole record. It’s the sound of a band pulling brightness and strength out of a somewhat turbulent period, and coming out smiling on the other side.