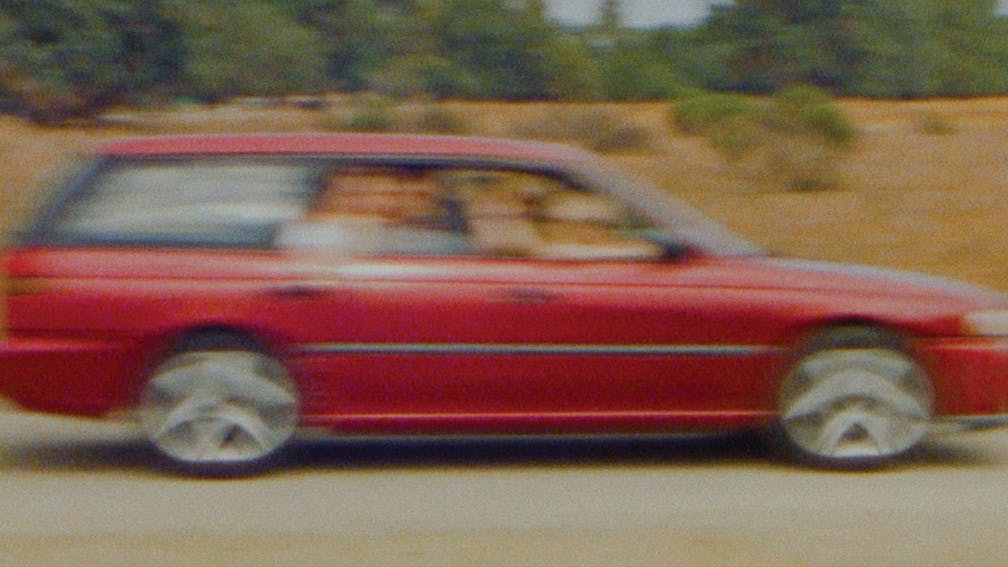 Certain genres of music are often grounded in a certain time and place. Glam rock, for example, is quintessentially ’80s, and the scruffy, rough riffs of grunge evoke memories of the ’90s. There’s always a risk that comes with bringing a genre with such strong hallmarks of a bygone era into the present – could it feel derivative, or out of date? – but NYC-via-LA-duo Momma make it work. While musically speaking, they hold the stylistics of ’90s rock close to their chests, they know better than to merely imitate their idols, lending their own voices to an existing template to create something more distinctive.

In fact, there’s a savviness about what Etta Friedman and Allegra Weingarten are doing for most of their third record. They’re so aware of the traps they’re swerving around that they find a way to laugh about them, particularly on opening track Rip Off. 'Now you’re singing along to my song / A rip off.' Indeed, it's partly this sharp wit that makes their approach sound refreshing. The carefree grunge sensibilities of Rockstar are complemented with wry lyrics sung with a soft, dreamy delivery that almost makes the punch of lines like, 'Feel like a stranger / I want to make a hit and run,' all the more effective.

Their satire isn’t cold or calculating however – there’s a fuzzy sense of warmth about many of these songs, even when they’re singing with tongue firmly placed in cheek. Medicine spins the cliches of love songs into a track that’s not only charming but boasts a refrain that will sneak into your head and never leave, while the vintage-sounding strums of Speeding 72 feel as comforting as an old, soft cardigan. Household Name is, altogether, an ineffably charming release bringing a youthful modernity to old school sounds.

Keep an eye out for the name Momma. You might start seeing it more often.

Household Name is out now via Lucky Number

Momma announce new album, Household Name, looking at “the rise and fall of the rock star”