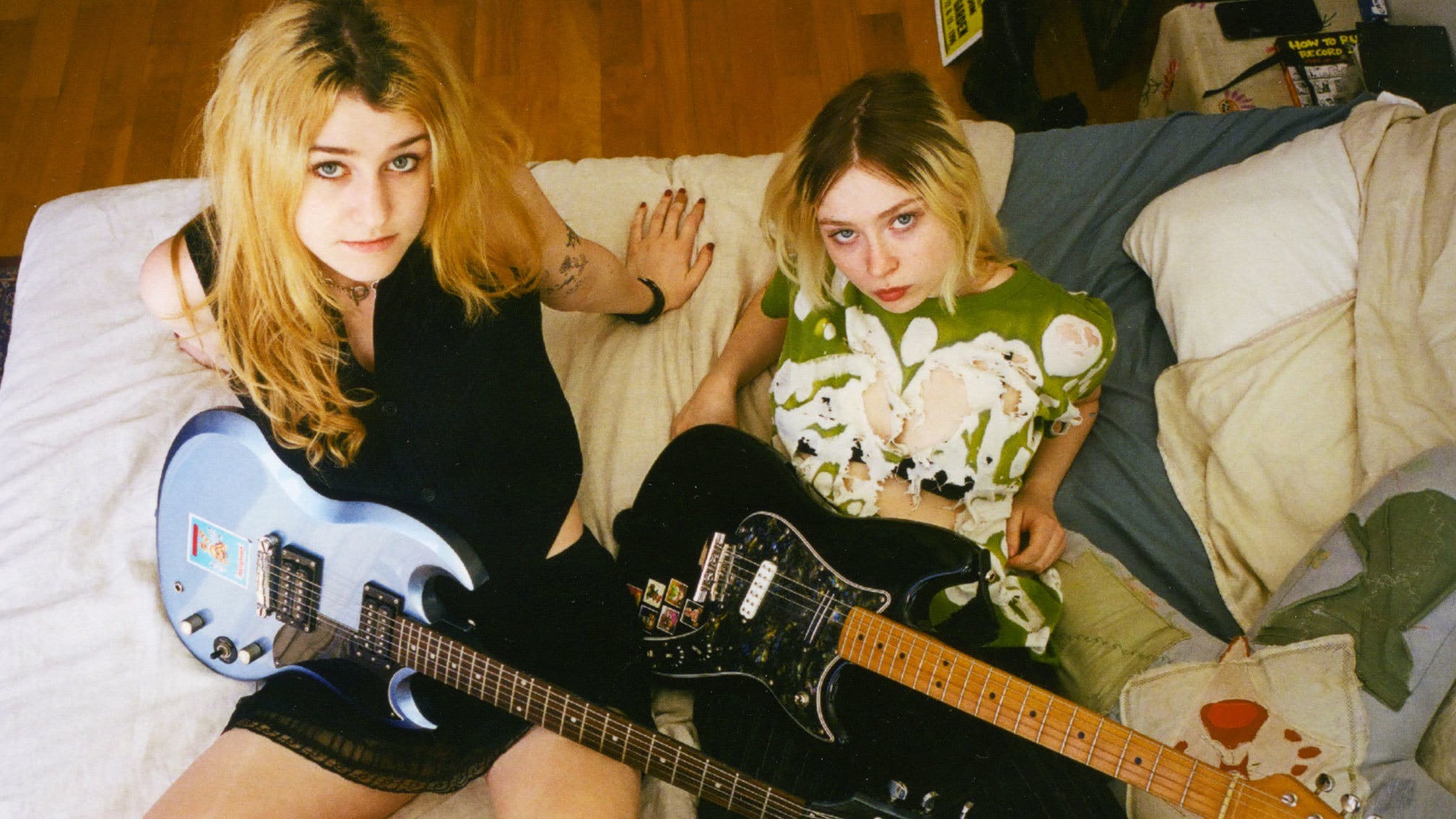 New York duo Momma have announced details of their somewhat conceptual third album Household Name, looking at ’90s grunge and alt.rock heroes and channeling it into their music.

Due out on July 1 via Lucky Number, Household Name looks at “the rise and fall of the rock star” and references the likes of Nirvana, Smashing Pumpkins and Veruca Salt. Speaking with Stereogum, vocalist and guitarist Allegra Weingarten explained that a Nevermind listening binge kickstarted this idea, with her and bandmate Etta Friedman (also vocals / guitar) using massive Number One albums such as that as "the blueprint" for their own upcoming effort.

To coincide with the record announcement, Momma have also just shared new single Speeding 72, which the band call "the most collaboratively written song on the new record. We wanted it to be the sort of summertime anthem that you can turn on during a drive to impress your crush."

Check out Speeding 72 below:

Catch Momma at the following UK dates next month: