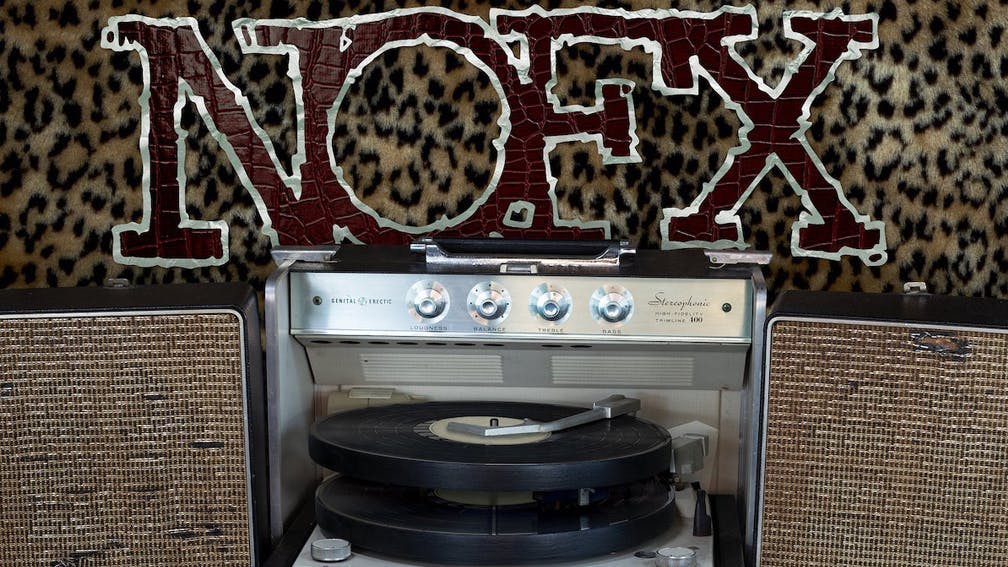 As NOFX entered their fourth decade, the group issued a T-shirt bearing the claim that they had been ‘recycling the same music since 1983’. The joke was a good one, although, this time, no true words were spoken in jest. After first emerging in 1983 as one of the worst punk rock bands the world had ever heard, the quartet somehow upped their game to become one of the finest the movement has ever known. Certainly, few groups have found so many avenues of expression in a genre that in lesser hands is often restrictive. Remarkably, their finest work, Single Album, was released just last year. Not bad for a band that will no longer exist by the time 2023 draws to a close.

It’s also good to know that NOFX will release two LPs of new material after its members have separated. It’s good because, really, Double Album – a companion piece of sorts to its exalted predecessor – is not one of their better records. Somewhat ramshackle in both sound and delivery, its 10 songs tend toward the glib – 'It’s not that I don’t care, it’s that I don’t care very much' goes the verse on Don’t Count On Me – or the ephemerally interesting (Aclopollack, for example, is about the group’s European booking agent).

Of course, with a band as supple and powerful as this, there is a level of proficiency beneath which NOFX will not fall. As such, on tracks such as the rollicking Punk Rock Cliché and Fuck Day Six, their second LP of the ’20s is worthy of the company of their better, but not their best, work. But, really, in terms of musical execution, lyrical insight and songwriting invention, it is Single Album that is by far the superior release.

For fans of: Bad Religion, Descendents, The Vandals

Double Album is out now via Fat Wreck Chords

Bottles To The Ground is a new imprint from Fat Wreck Chords, with Fat Mike’s own Codefendants being signed to the label as well as The Meffs and Melvinator.