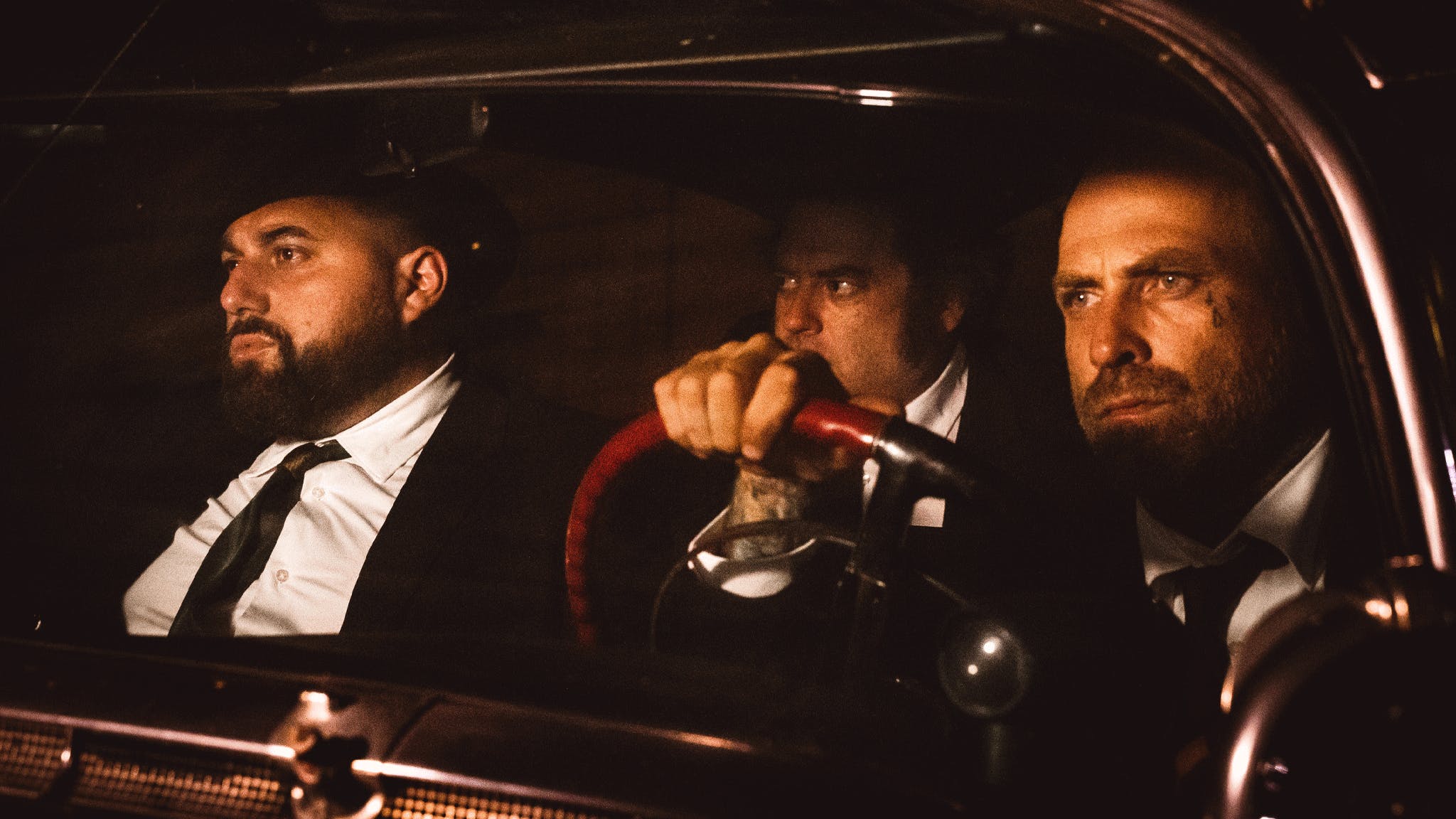 As well as releasing NOFX’s new Double Album this month, Fat Mike has today announced details of his new imprint on Fat Wreck Chords: Bottles To The Ground.

“When NOFX first played Amsterdam in 1988, we were invited to the closing night of one of the most infamous squats in the city,” Fat Mike explains of the genesis of Bottles… “Not just a squat, this was a punk bar that instructed everyone to smash all glasses and bottles on the street after we emptied them. Apparently there would be no repercussions from the city because no-one owned it. So, we drank all night along with hundreds of punks and every fucking bottle got smashed.

“To me, it looked like how punk rock music should feel. Bottles To The Ground is the beauty of disaster.”