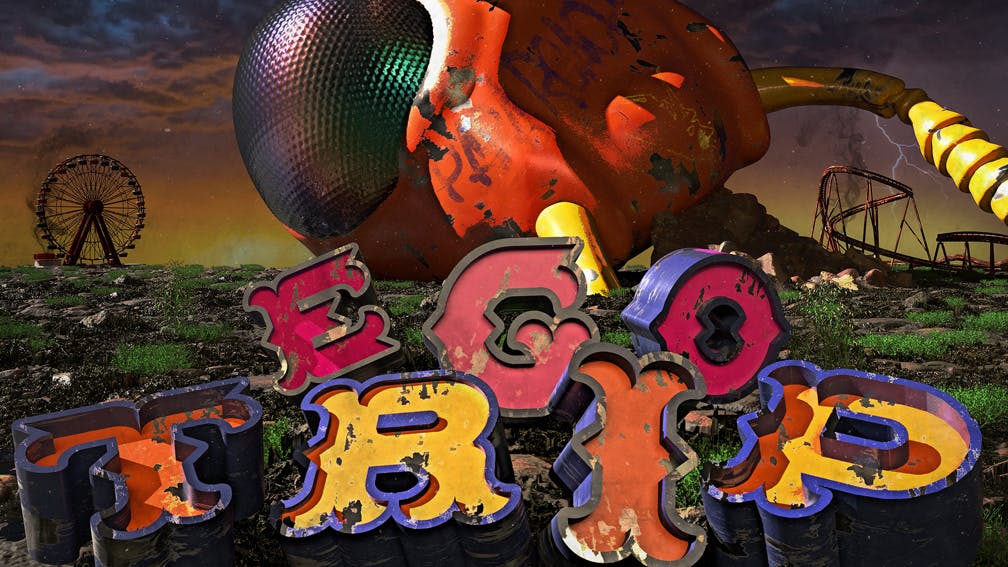 If you were donning your baggies and wallet chains to rock out with Papa Roach in 2000 you probably didn’t think you’d still be doing so 22 years later. Certainly not with bigger names like Slipknot and Linkin Park coming to prominence at the same time. Well, how wrong can you be? For Papa Roach are not only still with us, but they’re an infinitely more challenging, diverse and simply better band than the one that recorded breakthrough album Infest. New offering Ego Trip rips up any semblance of a rule book, rapping it up and rocking it out with the fervour of any of music’s bright young things.

Swerve pairs frontman Jacoby Shaddix with FEVER 333’s Jason Aalon Butler in a state-of-the-nation rock meets hip-hop grind that even includes blasts of sax. Elsewhere, it’s all about the chemical reaction between heft and harmony – instant hits like Kill The Noise and Stand Up jostling for attention. There’s also an unusually immersive production. Take Bloodline – its tumescent soundscapes actually make you think your windows are rattling; it’s more Killing Joke than Korn, and depending on the volume you’re going for, genuinely alarming.

The title-track and Unglued both feature the type of beautifully poised, mirror clean hooks we’ve heard from Bring Me The Horizon in recent times. The pay-offs hit from the shadows – the beauty is that you don’t know they’re coming. Dying To Believe is typical, Jacoby’s heartfelt chorus bleeding out from backdrops of hip-hop, electronic glitches, ocean-sized production and Jerry Horton’s jarring riffs.

Sure, some songs are better than others, but Ego Trip’s a rare thing: a 14-track album that features not a single duffer. Many bands have melted under a zeitgeist-obsessed music industry’s constantly shifting gaze. Papa Roach fought back – and their 11th album is one mighty achievement.

For fans of: Linkin Park, Motionless In White, Crossfaith

Ego Trip is released on April 8 via ADA / Warner