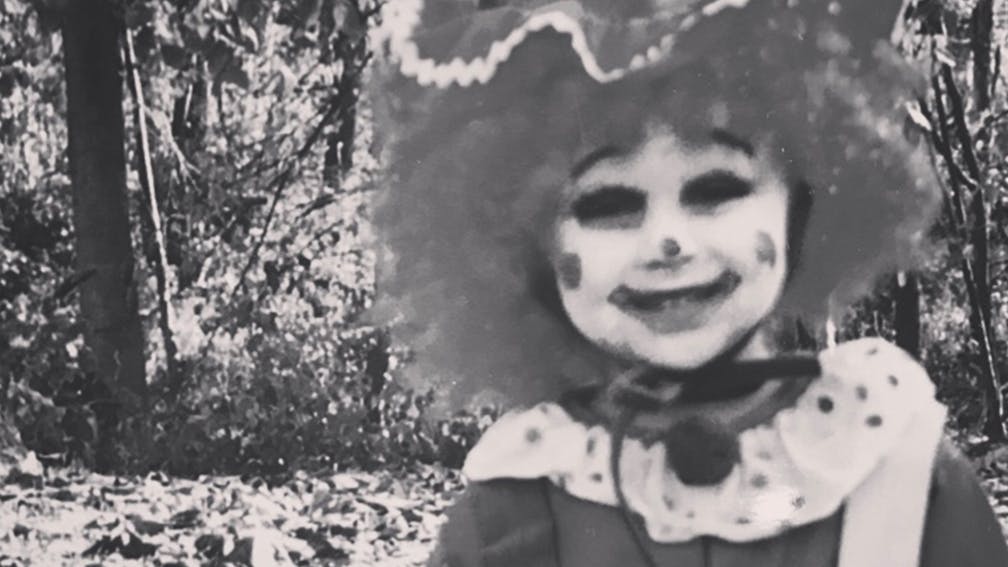 In a way, it’s fitting that Prince Daddy & The Hyena’s third album dares to be as eclectic as it is. Ambitious lyrics call for ambitious music, and what’s more ambitious than an album that wants to explore death, the fear of its inevitable arrival and every emotion that will be felt before it happens? On paper, it’s full of promise, but in practice it isn’t everything it hopes to be.

Beyond the rather confusing juxtaposition of ambient opener Adore The Sun and the rugged yet still accomplished blitz of punk’n’roll that is A Random Exercise In Impermanence, the first half of the album doesn’t feature a great deal to latch onto. Watery mid-tempo number Something Special is unfortunately the polar opposite of its title, and the dissonant Hollow, As You Figured chops and changes so much that it feels shapeless. Fortunately, gentle ballad Curly Q marks a sea change for the record, glimmering during its shoegazey back half, and the sunny, subtly retro bounce of mid-album standout Keep Up That Talk is particularly endearing.

The record ends with what’s intended to be an epic finale, and there’s one in there somewhere. The slow-burning, achingly melancholic Black Mold has the potential to be truly beautiful, but doesn’t justify scraping the nine-minute mark, especially with the piano-led Discount Assisted Living acting as a prelude. Really, it could achieve the same things in six or even five-and-a-half minutes, without the need for a sagging, uneventful midsection. There’s an argument that the hushed acoustic tones of Baby Blue are perhaps superfluous as well, given that it has little more to add, and Black Mold feels like a more natural ending.

It’s a flawed end to an ultimately flawed release, but it certainly brings some rewards even though it isn’t the most immediate listen, and they aren't always in plain sight.

For fans of: PUP, Can’t Swim, The Dirty Nil

Read this: Mortality, mess and making it through: Inside Prince Daddy & The Hyena’s new album