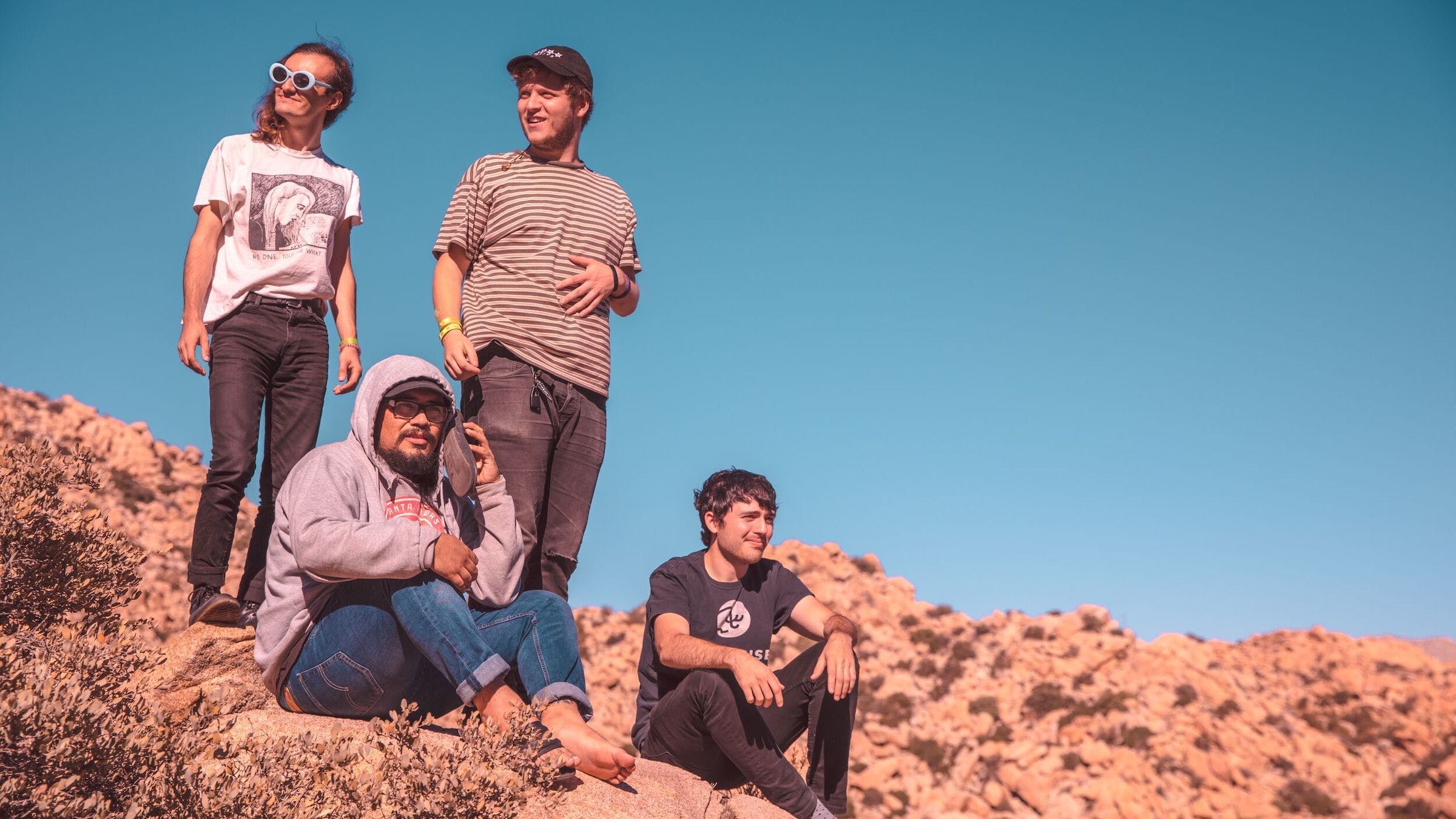 Albany’s DIY punk band Prince Daddy & the Hyena have announced their new album, Cosmic Thrill Seekers, set to release June 28 via Counter Intuitive/Big Scary Monsters. And for fans who can't even bear to wait that long for new material, the band has released a tasty appetizer in the form of the raucous, hilarious, Full House-themed video for the new song Lauren (Track 2), which features associated DIY acts like Kississippi, Oso Oso, and Diva Sweetly.

Cosmic Thrill Seekers will serve as Prince Daddy's sophomore album on the heels of the DIY community’s critically-acclaimed I Thought You Didn’t Even Like Leaving. Since then, they’ve collaborated with Mom Jeans. and Pictures of Vernon on a split creatively called Now That’s What I Call Music Vol. 420, and lead vocalist Kory Gregory got engaged to Zoe Reynolds of Kississippi on stage during a music fest.

As can be expected to be the case for the upcoming album, the band’s focus has always been on mental health. But if the over-the-top antics of the video for Lauren (Track 2) are any indication, the guys still don't take themselves too seriously, either. Between playing in the grass, performing music and shooting hoops in a giant, empty house, and frolicking through a playground, the band is determined to putting a whimsical, mischievous twist on serious matters -- seemingly a hallmark of the band's persona.

Lauren (Track 2) is a testament to Prince Daddy & the Hyena’s deep-rooted and organic gritty sound, exuding all the energy of DIY punk. Similar to I Thought You Didn’t Even Like Leaving, the track rages with raspy vocals and tumultuous instrumentals.

Watch the video for Lauren (Track 2) below: