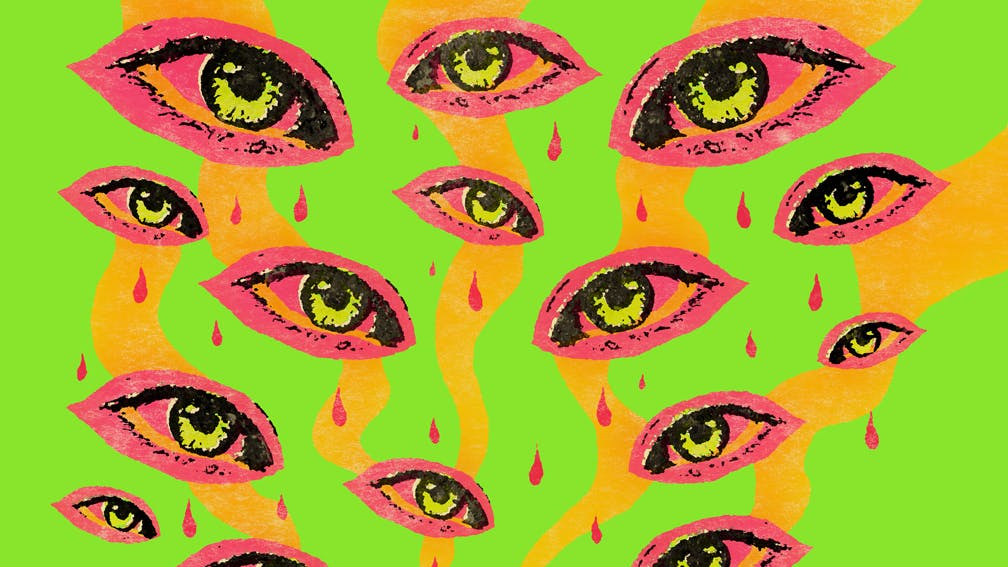 Listening to Arrows, Red Fang’s fifth album, one has to wonder what a bullseye would sound like for the Portland quartet, as their consistency may be what’s impeding their advancement. Theirs is a particularly grubby strain of stoner rock, lo-fi to a fault, which has a generally intoxicating air, even if seemingly memorable moments are trickier to recall. Arrows follows suit.

Given that it remains true to that formula without excelling it, it’s safe to say this isn’t the release to introduce the band to a wider audience in the same way their idiosyncratic promo videos have. Of course, the already initiated will find much to enjoy, given Red Fang’s ability to plough the same furrow and still excavate persuasive riffs, with the title track and Two High both delivering hot cauldrons of rage. For everyone else, though, there’s the not inconsiderable matter of there being precious few hooks to compliment those big, boggy chords.

That’s not to say they’re altogether absent; they’re there but more scant than the musicianship and way with dynamics would have you expect. So while the likes of Fonzi Scheme makes a lot of the right moves, its gradual build doesn’t take you anywhere that sufficiently justifies the journey. And this isn’t helped by baggy, droning production that may well suit the tone of the material but helplessly undersells it too. It’s difficult, then, to shake the feeling that with some tweaks, Arrows could stand more proudly alongside the band’s oeuvre. As it is, the highlights just about mitigate the lack of surprises, making it a Red Fang album with a bite that doesn’t grip quite as much or as hard as we’ve been used to.

For fans of: Mastodon, High On Fire, Orange Goblin

Arrows is out now via Relapse

READ THIS: The 13 most essential sludge records