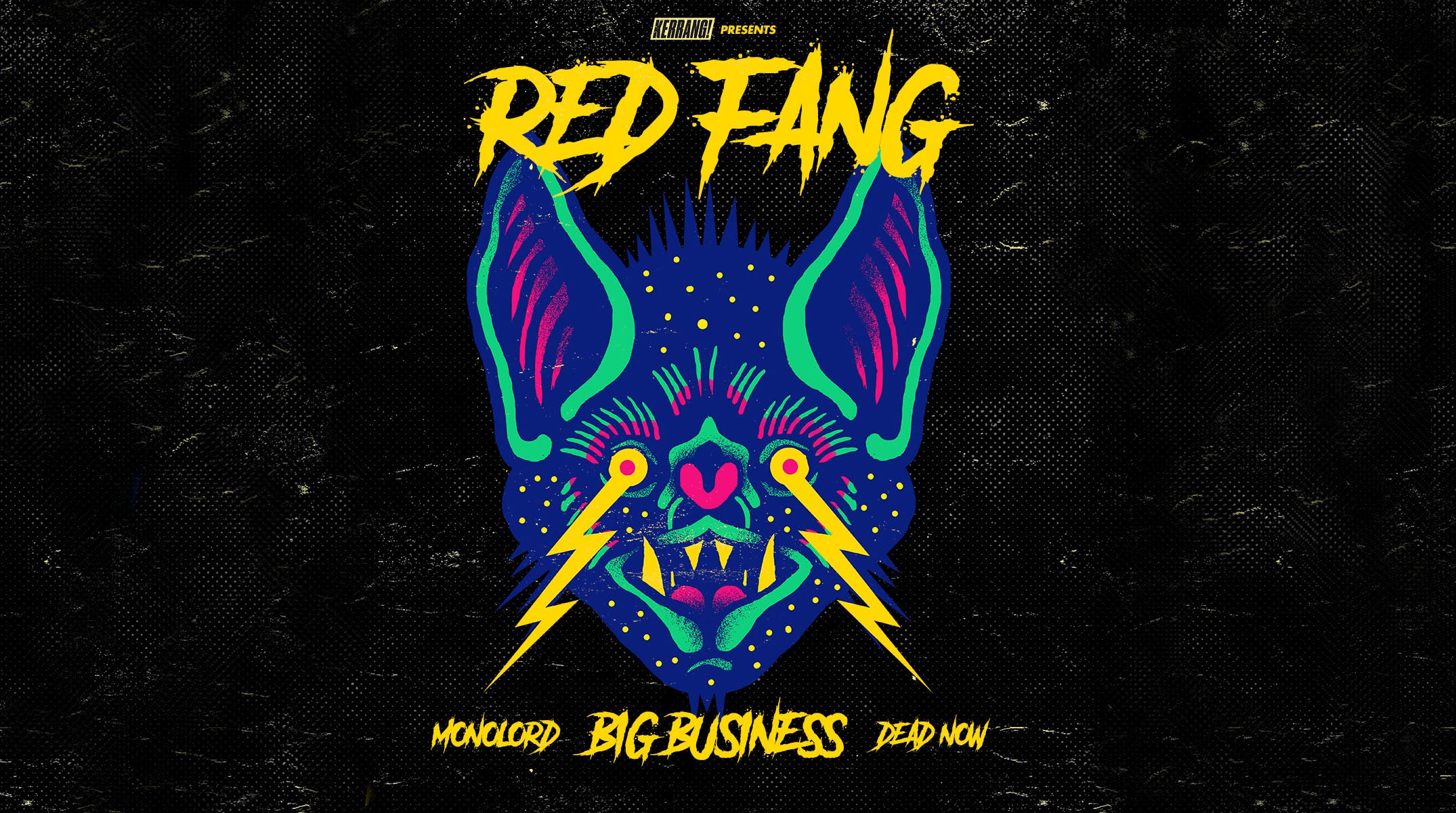 Now, we bring you an entire national TOUR.

Portland rockers Red Fang have announced a Kerrang! sponsored fall headlining U.S. tour with support from Big Business, Monolord (on select dates), and Dead Now. The adventure kicks off September 7 at Hopscotch Music Festival in Raleigh, NC, travels through 17 cities, and ends September 28 in Indianapolis, IN.

Tickets go on sale this Friday, May 18, at the band's website, and confirmed dates are as follows:

Stay tuned here at Kerrang.com, where we'll be posting updates from the band on the road, offering behind-the-scenes access, and even giving away free tickets starting in August!

In the meantime, Red Fang are currently on tour in Australia and New Zealand, and are scheduled to perform at North American Summer festivals Heavy Montreal and Psycho Las Vegas.

The band's latest album, Only Ghosts, is out now on CD/LP/Digital via Relapse Records. But if you're in need of a Red Fang refresher, why not check out all of their music videos, or stream their entire discography?

Study hard: they'll be in your town soon enough.