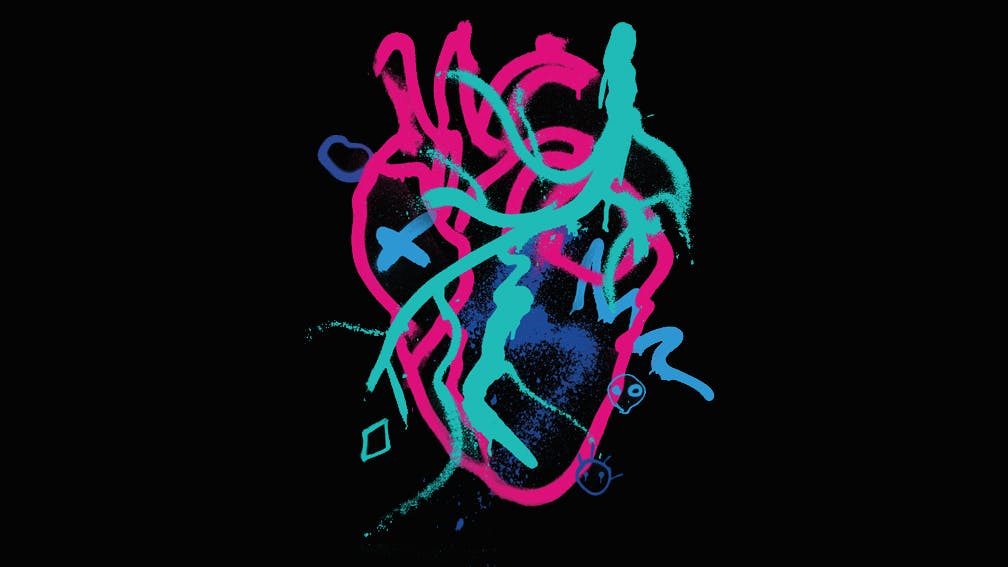 The Hyena Kill aren't coming from the brightest of places on A Disconnect. In describing the album, singer/guitarist Steven Dobb speaks of truly bleak times, a loss of the joy of living, saying that, "The bulk of material was written during a very low point in my life, and as a result this album fell into place with a sense of claustrophobia and finality, of being trapped in a hospital bed, linked up to life support, unable to regain your own agency and escape the situation you find yourself in."

A Disconnect isn't an album built on nihilistic hopelessness or awkwardly sucking all the happiness out of the room, however. It doesn't take a flamethrower to the world, nor try to shut the whole thing out. Instead, it is reflective and thoughtful, gazing into the abyss, certainly, but not long enough that the abyss gets a chance to look back. Shades of Deftones, Tool and Helmet flow through songs like Cauterised and Witness, with a touch of the dreamy influence of THK's Manchester hometown in the late-’80s.

When they pick up steam, like on Passive Disconnect, there's a shade of Bring Me The Horizon or Architects at their most chorus-happy, while Bleached is a jarring bit of alt.rock approaching the jagged anger of Therapy?. Sometimes there's no steam at all, like on the quiet post-rock of Glass Scene, or the Ulver-ish soundscape of trippy closer Mire, but that's okay because it's as glacial and fragile as its name suggests, brilliantly so.

These highs and lows are skilfully traversed, although it's during the latter points, the most inward-looking moments, than the occasional outward explosions that The Hyena Kill are at their best here. Reflective rather than raging, A Disconnect actually frequently does to the listener quite the opposite of its title.

For fans of: Deftones, Tool, Svalbard

A Disconnect is released on March 5 via APF