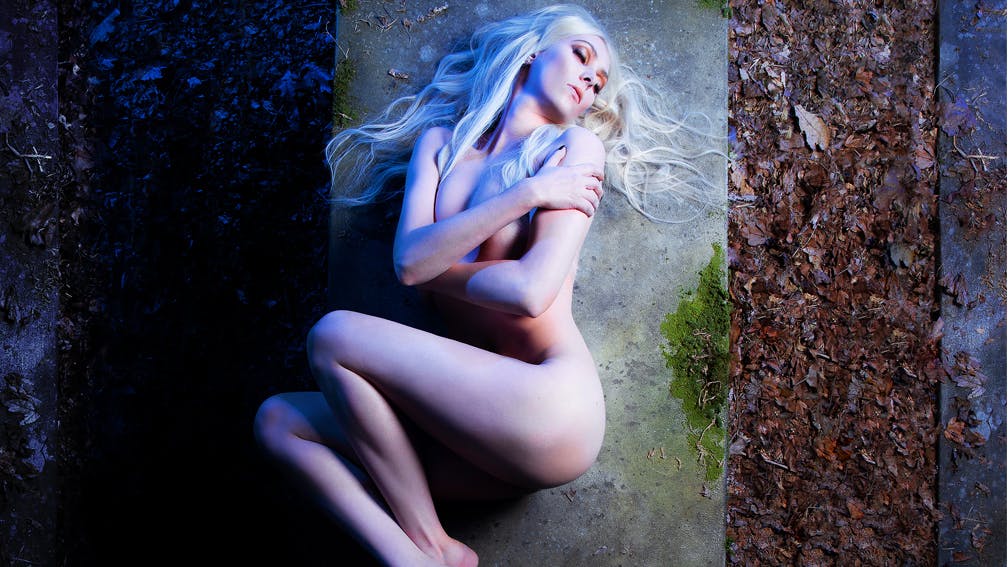 The first track The Pretty Reckless recorded for Death By Rock And Roll was 25, in recognition of singer Taylor Momsen reaching a quarter of a century. No-one, it appears, was more surprised she made it to that milestone than her. ‘At 25, and still alive / Much longer than expected for a man’, sings Taylor, over a moody meeting of guitar and snare that resembles the opening theme from a James Bond film, right down to the franchise’s trademark musical motif. Perhaps it’s deliberate: a song about going the distance in a man’s world wearing the clothes of one of the most feted – and sexist – male characters in entertainment? Whether on purpose or not, it’s a great song. And one of many.

There’s evidence, aside from this being an album titled Death By Rock And Roll that Taylor is more interested in artistic longevity than being long in the tooth. “You should judge music simply on what’s the best song,” was her response when asked recently about rock’s gender disparity. That’s no doubt why she and her bandmates have ensured this is their most confident collection yet, full of persuasive rock songs in which Taylor, her voice punchily prominent in the mix, holds court on a variety of important topics. The twisting, Tom Morello-cameoing And So It Went (‘You are not the king, I am not the fool’), for instance, and the Danzig-esque Witches Burn (‘Where the men and men and women are sold’) take issue with the roles women have historically played.

Elsewhere, the spectre of death is never far away, and provides a motivating force for Taylor to lay it all on the line so fearlessly. In Kerrang!’s recent Cover Story, the singer discussed how the passing of her heroes Chris Cornell and longtime producer Kato Khandwala – the latter's footsteps can be heard in the opening title-track – sent her into a period of darkness. The Pretty Reckless had been on tour with Soundgarden when Chris died, with Taylor performing with the late singer’s Soundgarden bandmates at his tribute concert. There's wonderful poetry, then, to guitarist Kim Thayil and drummer Matt Cameron lending their majesty to Only Love Can Save Me Now. A firm highlight, a colossal celebration of hope, supplemented by the armour of the grunge legends’ trademark sound, it singularly represents the journey from disillusionment to rebirth that Taylor has been on in recent years.

As with the difficult periods in all our lives, music soundtracks the light at the end of the tunnel, a powerful force that’s with us from day one if we only listen out for it. Taylor describes its central role on Rock And Roll Heaven, a wholesome strum that name checks The Beatles, Jimi Hendrix, Janis Joplin and Jim Morrison, and the ‘garden full of sound' they provided her refuge and reflection in. Another great thing about music, of course, is that it allows for the passing of the baton. And so it is that Death By Rock And Roll will have a similarly cathartic effect on the formative experiences of a new generation, made by people who have suffered for their art and whose art will in turn soothe their suffering. In a world in which empathy can seem in short supply, what could be more powerful than that?

For Fans Of: Halestorm, Nickelback, Shinedown

Death By Rock And Roll is released on February 12 via Century Media, and is available to pre-order/pre-save now.