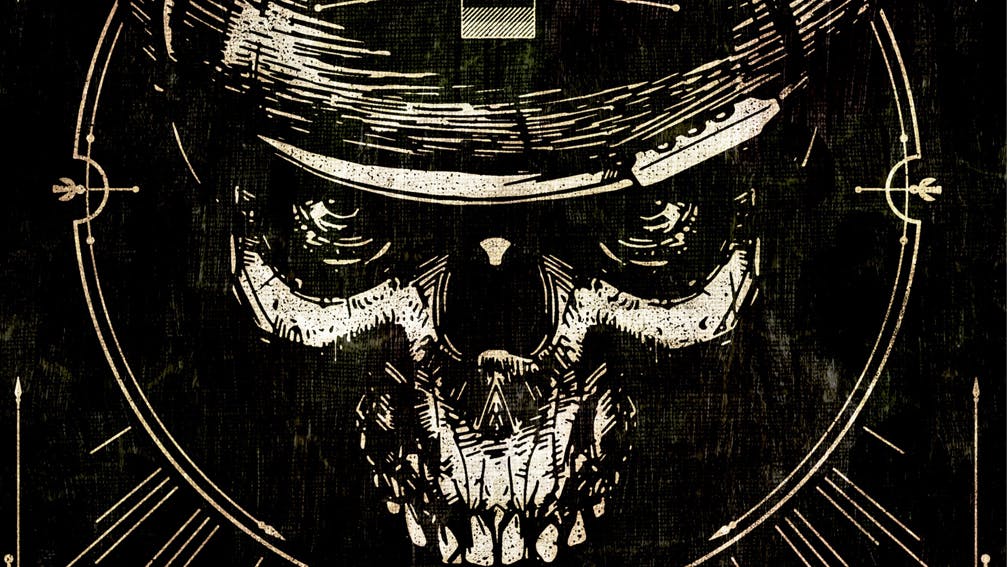 It’s said that true success is less the result of being dealt a good hand as knowing how to play a poor hand well. Danish rabble-rousers Volbeat may have eternally reinterpreted the same few songs, but they’re a fine example of a band who know their audience, have honed their craft, and maximised their strengths.

Volbeat’s most recent album, 2019’s aptly titled Rewind, Replay, Rebound, was the first to enter the UK’s Top 10 – it topped the charts in Germany and several other countries. Earlier, the slick-haired rockabilly metallers took over their country’s national stadium, Telia Parken in Copenhagen, holding over 48,000 souls in thrall, proving both their quality and popularity. In the absence of similar opportunities in 2020, they’ve opted to revisit last year’s sold out tour of Germany, in the form of this mammoth, 27-song live album.

After opening with fan favourite Lola Montez, they power into Pelvis On Fire, the first of 11 songs from the newest album. After this frantic, grinding start, The Garden’s Tale and For Evigt have a metronomic poetry in their genes, while 7:24 is dedicated to frontman Michael Poulsen’s daughter Abigail, and blossoms with emotion.

The band’s calling card is their strange but successful fusing of metal with rock n’roll, exemplified in Sad Man’s Tongue. Later, Die To Live is boosted by sax and honky-tonk piano, and its fun to hear Michael impersonate Clutch’s Neil Fallon, who guests on the studio version. Cheapside Sloggers, dedicated to the real life ‘peaky blinders’, is another highlight.

While there’s much of the vanilla about Volbeat, there’s no denying the bite of their live show. Plus, the music’s very predictability means we’re in safe hands throughout – and let’s face it, repetition never did AC/DC any harm.

Rewind, Replay, Rebound: Live In Deutschland is released on November 27 via Republic

Read this: Volbeat’s Michael Poulsen: The 10 songs that changed my life