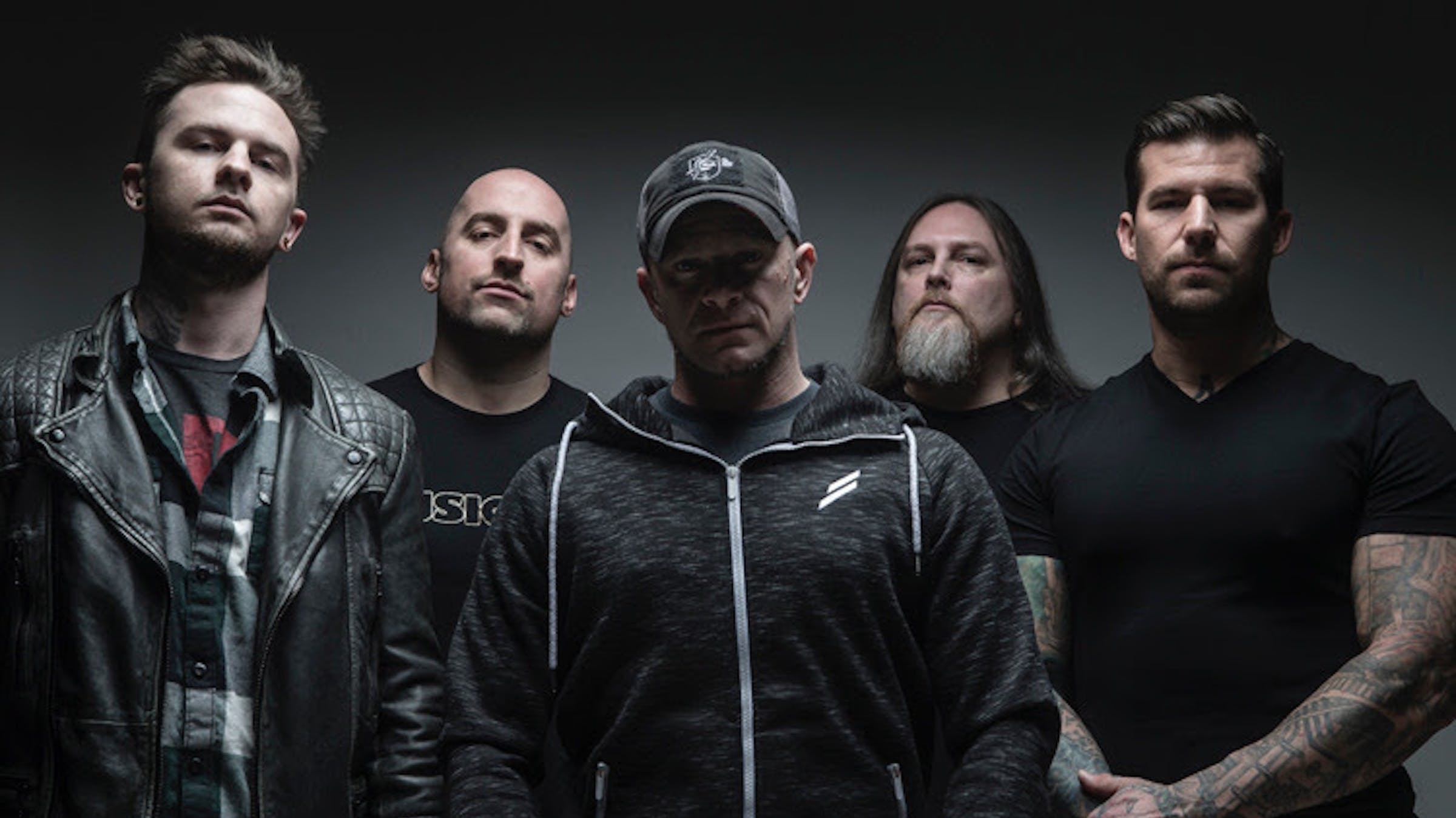 No matter what you think about metalcore, you have a to admit, it's a lot of fun live. Now, two of the genre's most storied bands -- All That Remains and Unearth -- are planning to take that good time on the road in the U.S. The bands have announced a series of tour dates, with Big Story and The 9th Planet Out acting as openers.

Ruin your favorite T-shirt at one of the following dates:

Speaking to Kerrang! late last year, Unearth frontman Trevor Phipps described how the band's touring patterns have changed, saying, "[2014's Watchers Of Rule] gave us opportunities in certain territories. The records did very well in Europe, so we wanted to tour there extensively. And it also did very well in Southeast Asia. We finally toured Indonesia, and then got to play in China again. It definitely opened things up for us.”

Trevor was also quick to point out that though metalcore has aged, its makers are still excited for the next generation of bands. "It’s interesting to see how, as things change, certain things recycle themselves. There’s a lot of music out there right now that sounds like it could’ve been made in the late ’90s or early 2000s. Five or 6 years ago, you might’ve used ‘metalcore’ or ‘deathcore’ as dirty words, but here are these bands who are making it fresh. Bands like Knocked Loose, Power Trip, Gatecreeper, they don’t sound like copycats, they feel like they’re from that era. They’re recycling it, but in an original way.”

Watch Unearth's New Video For One With The Sun

The metalcore veterans' apocalyptic new offering is hot as hell.