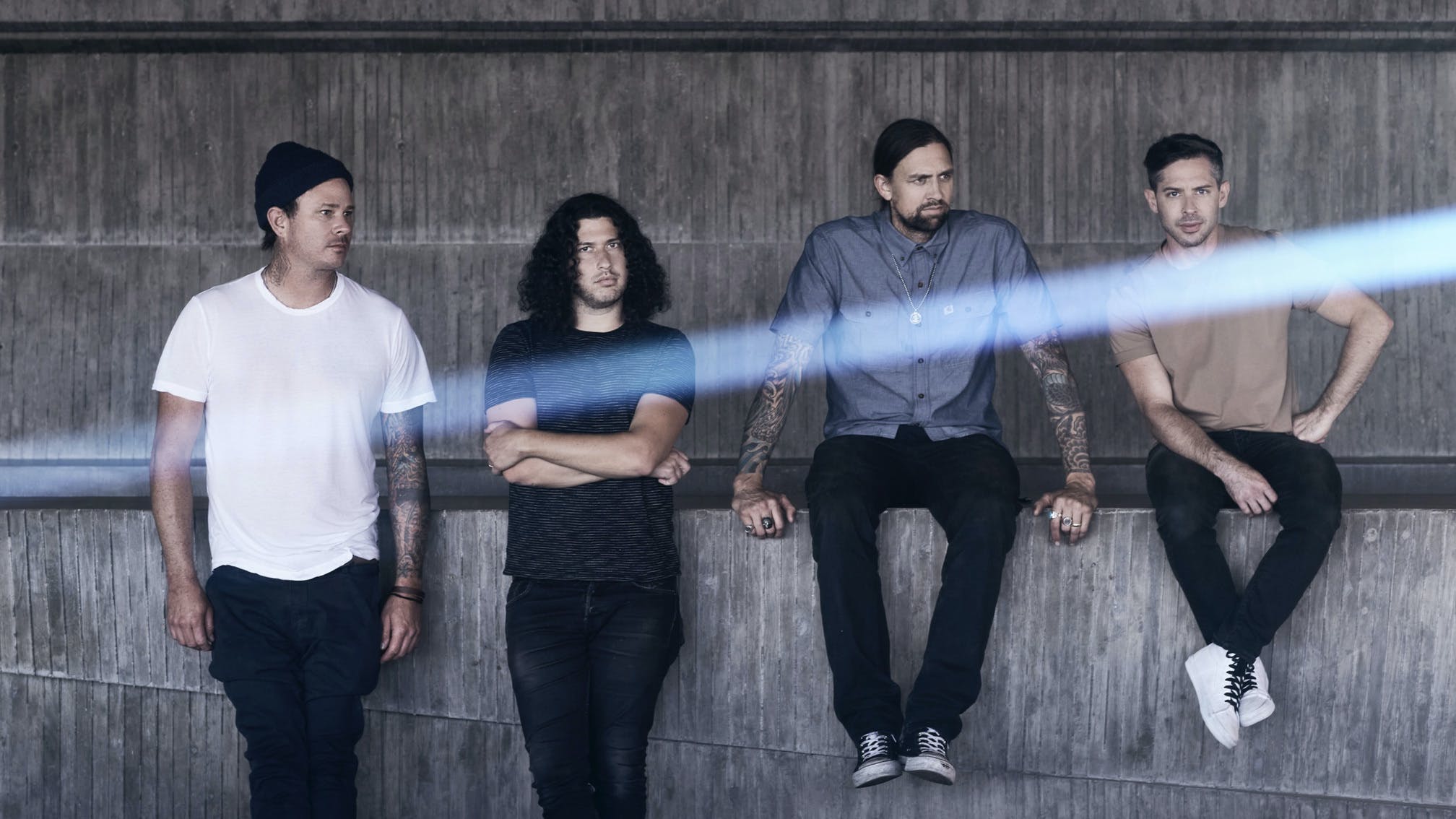 Angels & Airwaves have announced that next month's UK and European tour has been cancelled due to the pandemic.

The band – who would have been crossing the pond in support of their latest album LIFEFORMS – say they are working on rescheduling the shows as soon as they can, but right now refunds are available for the cancelled run.

"Friends, due to complications surrounding the ongoing COVID pandemic, we unfortunately have to cancel our upcoming UK/EU dates," they say. "We are absolutely gutted to not be making it back overseas this spring and are working on returning as soon as we can. Refunds will be available from your point of purchase. Thank you, we miss you – FUCK COVID."

In the meantime, Tom DeLonge has his upcoming directorial feature debut, Monsters Of California, on the way.

Speaking to Kerrang!, the frontman told us that the film is "Steven Spielberg-meets-Seth Rogen". "It’s got lots of dick jokes, paranormal stuff and skateboarders – those things I’m known for," he revealed. "It’s almost autobiographical in a way, [tapping into] how I felt this stuff was like a real-life movie when I was growing up."

Recently, too, Tom's former blink-182 bandmate Mark Hoppus hinted at what could come next for the pop-punk titans, sharing that they'd be open to the AVA man perhaps rejoining one day.

"We haven't really talked about that, but I'm open to anything in the future," the bassist said. "I don't know how that would work if it's all four of us. Like, we're all going to live in the same house again?"