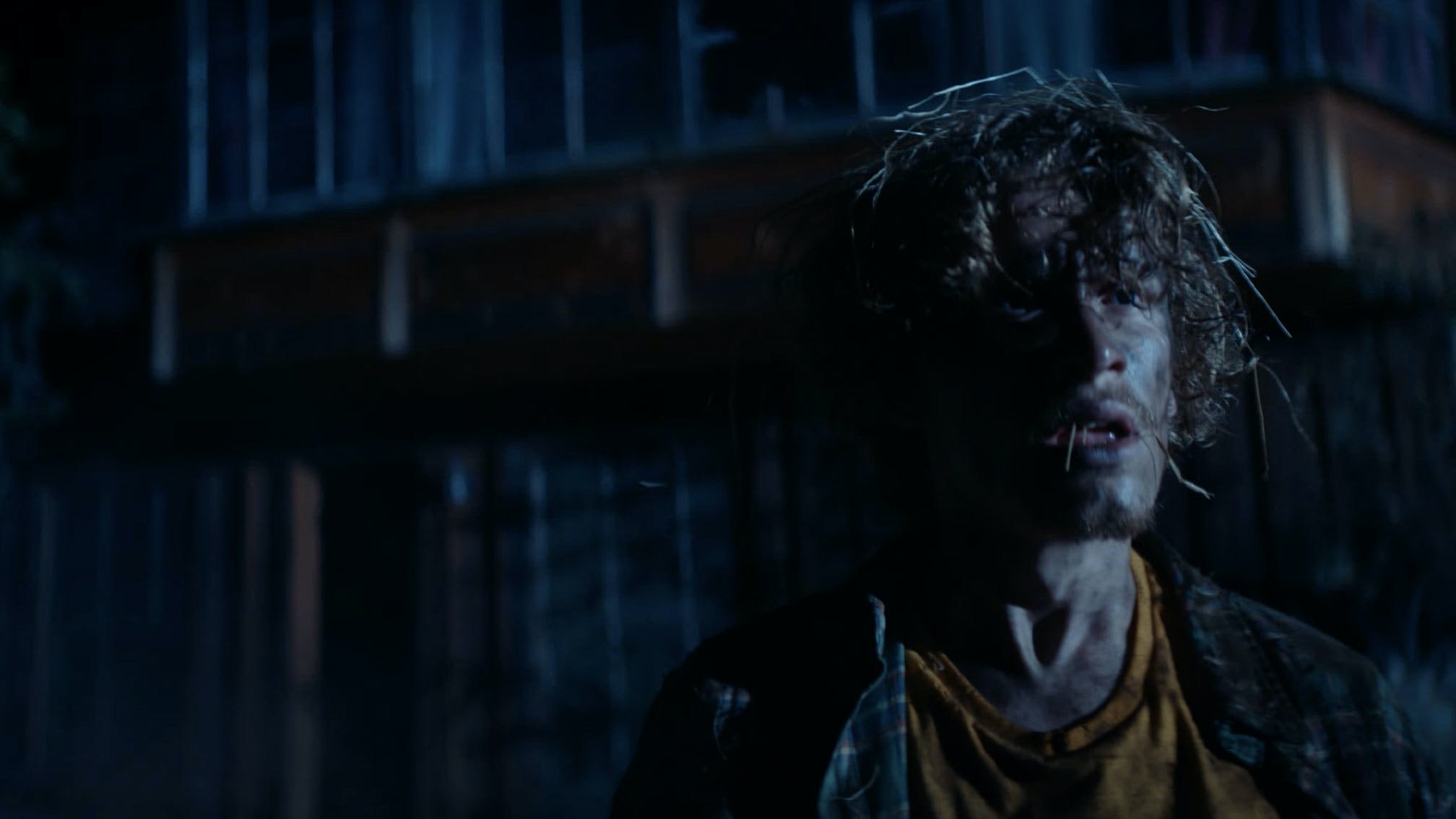 Almost two years on from announcing that he was diving into the world of directing, the first trailer for Tom DeLonge's movie Monsters Of California is here!

A sci-fi comedy, already the first look at the film is incredibly, well… Tom, with the musician sharing in a statement that: “Anyone who knows me, or follows me on social media, knows I’m no stranger to the paranormal, which is why directing Monsters Of California was a no-brainer.

“The film takes my fascination with the unexplained, combines it with the skate culture I grew up a part of, and tosses in my ridiculous sense of humour that millions got to witness during my blink-182 days.”

The synopsis describes how the film 'follows teenager Dallas Edwards and his misfit friends as they attempt to unearth answers to a series of mysterious, paranormal events happening around Southern California. As they peel back the layers on this onion of the unexplainable, they unravel the extraordinary secrets held within the deepest levels of the Government.

Watch the trailer for Monsters Of California below: