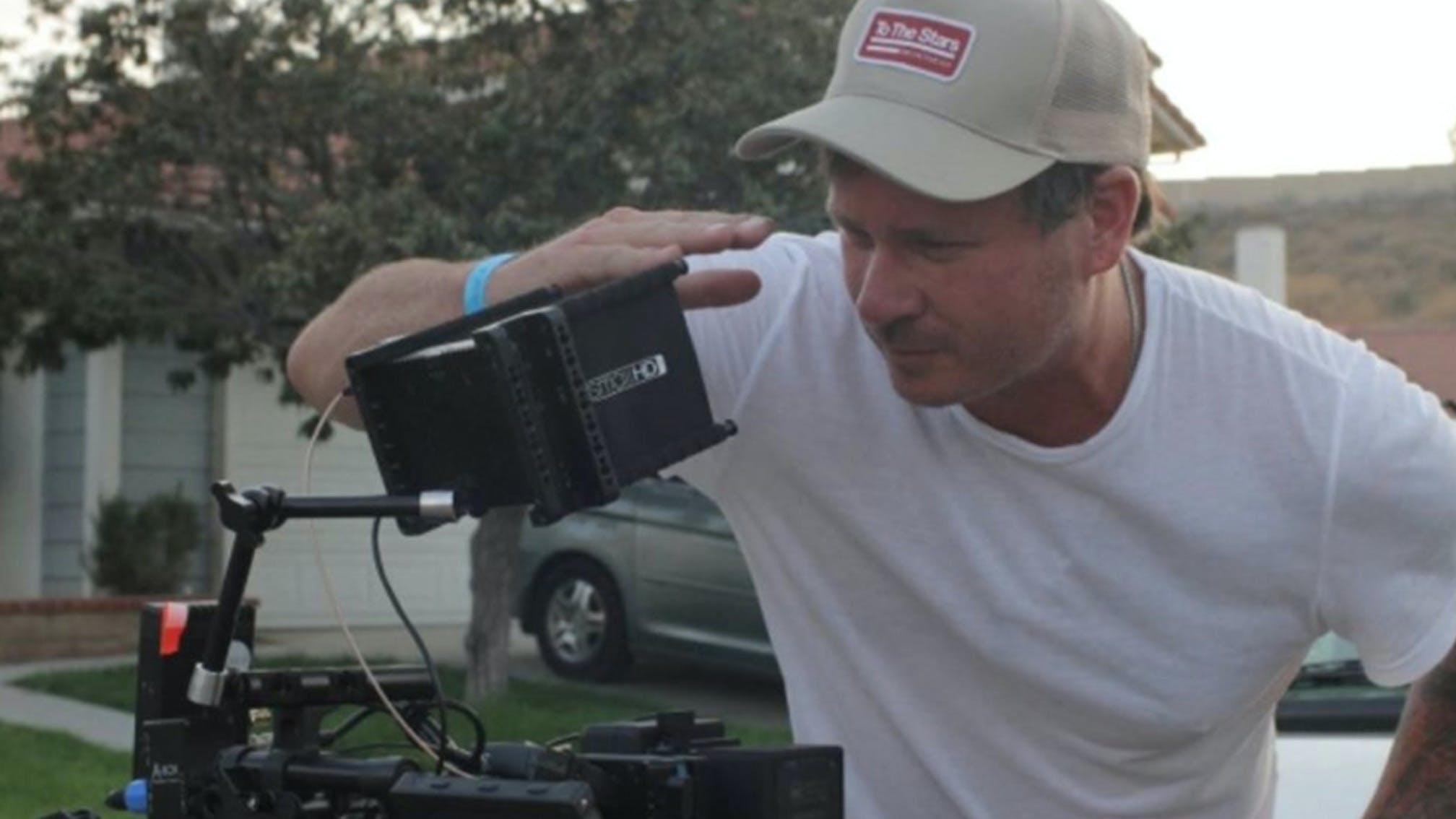 Angels & Airwaves frontman Tom DeLonge is set to dive into the world of movie directing with new sci-fi feature Monsters Of California.

The former blink-182 vocalist and guitarist will be directing the likes of Richard Kind (Curb Your Enthusiasm), Casper Van Dien (Starship Troopers), Arianne Zucker (Days of Our Lives), Gabrielle Haugh (Jeepers Creepers 3) and more for this coming-of-age flick, the script of which was originally written by Tom and Ian Miller.

Read this: “I’m always going to try things that people think I can’t do”: The reinvention of Tom DeLonge

“I have been playing this story in my dreams for decades,” he says. “It represents all aspects of my strange existence, including growing up in San Diego suburbia as a disaffected teenage skateboarder. I had a tight tribe of friends who never missed an opportunity to piss people off and made me laugh so hard I would cry. The camaraderie, curiosity, angst and irreverence is everything that lead me to blink-182 and this story is layered with my obsession with the tightly blurred lines between science and science fiction.”

The musician also revealed in an Instagram post that production has started on Monsters Of California, teasing: “Hope you like blink-era dick jokes, skateboarding culture, UFOs and a few sekrets thrown in. I actually laughed so hard yesterday, I had tears. I really think you’re all going to love this film.”

“The Cartel is thrilled to partner with Tom on his feature film directing debut,” adds Stan Spry, founding partner of the company (who also own Shudder’s Creepshow). “Tom is a visionary and an artist who has transcended music, television, business and is now taking the next step into film. It’s an honor to work alongside him to bring such a fun and powerful movie to the world.”

Read this: 8 lesser known but brilliant blink-182 songs that everyone needs to hear