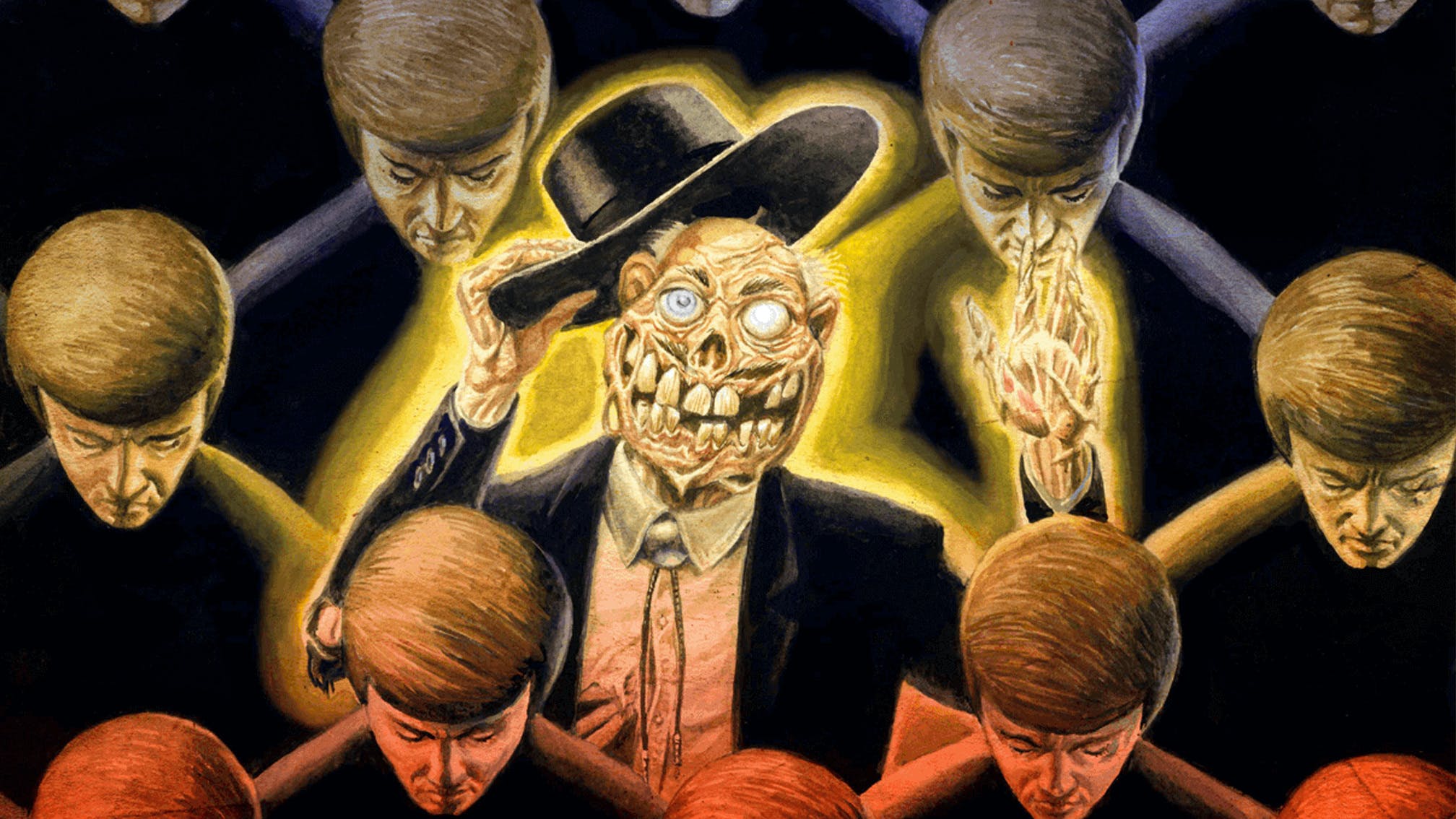 New York thrash kings Anthrax are set to celebrate their 40th anniversary as a band in a ridiculously cool way: with an Among The Living graphic novel featuring stories and artwork by some brilliantly talented people.

Corey Taylor, Grant Morrison, Brian Posehn, Gerard and Mikey Way, Rob Zombie, Brian Azzarello, Jimmy Palmiotti, Rick Remender and Joe Trohman have all been confirmed so far as taking part in the project, with more names also to be announced at a later date.

“The different writers will be telling stories about what these songs mean to them – what the songs inspired them to write,” Scott Ian tells Rolling Stone. “It wasn’t hard to figure out that this is what the book would be when you have the talent we have involved. They don’t need any direction from us, nor do I want to give any. I want to see where they take it.”

The guitarist adds that the band's 1987 record made the most sense as a vessel to celebrate their milestone anniversary: “We wouldn’t be doing this all these years later if it wasn’t for that album. It happens to work well thematically too. It’s ripe with stories!”