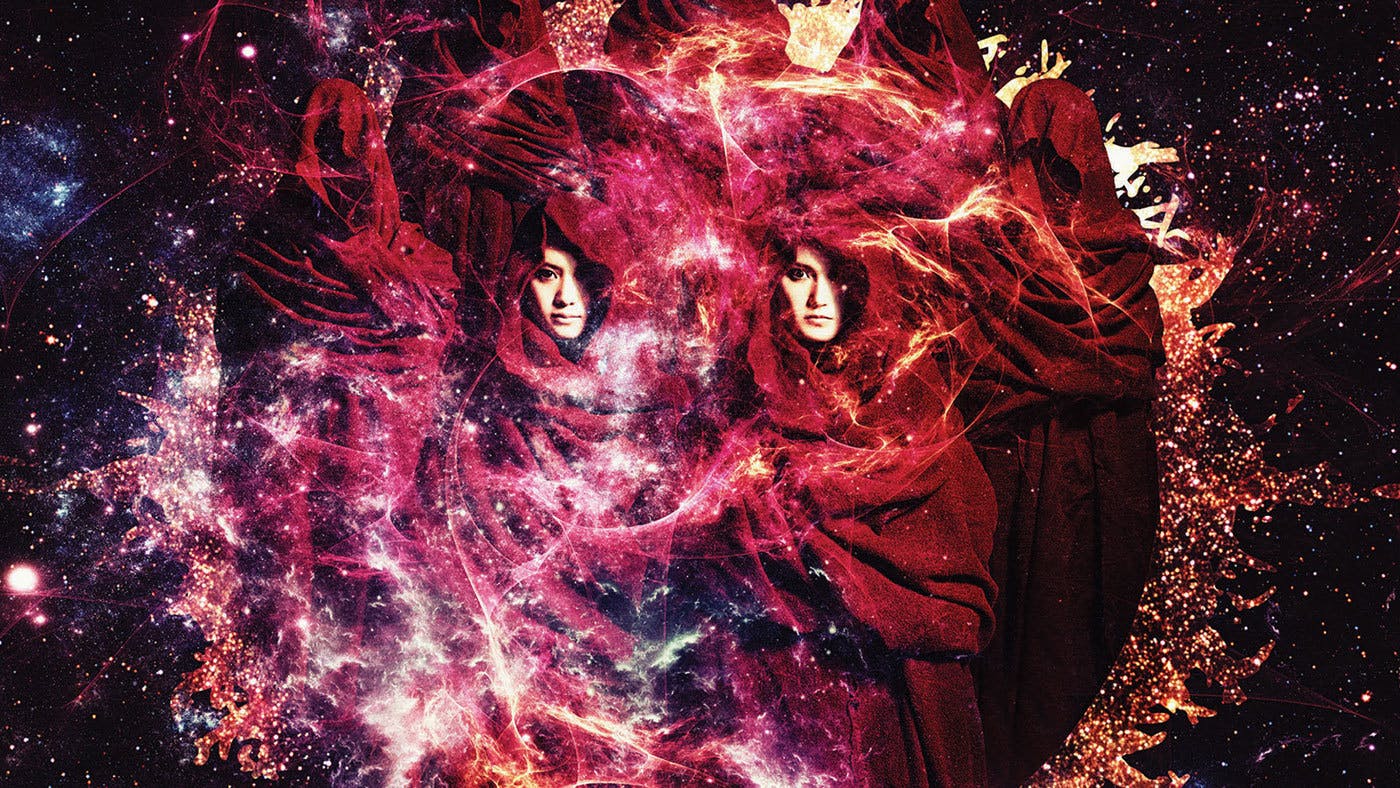 The final additions to this year's Glastonbury festival have been announced.

Both bands will be playing The Other Stage on Sunday 30 June in the afternoon, with BABYMETAL being given 40 minutes and BMTH given an hour. We cannot wait to see the Glastonbury prawn sandwich brigade's reaction to Gimme Chocolate!!.

But for those Glastonbury-goers who like their music on the heavy side, the previously announced Truth and SCUM stages are ready to wreck your ears.

The Truth Stage in the Shangri-La area will host Gojira, Venom Prison and IDLES, while the SCUM stage is packing Employed To Serve, Entombed AD, Scarlxrd and more.

“We are incredibly honoured to announce our debut performance at Glastonbury Festival 2019,” said Venom Prison. “For a band to play at a festival that wouldn’t normally have music or people like us in attendance to be this welcoming is amazing to see. We’d like to pay special thanks to the team at Earache for firstly having the audacity of swindling a stage out of Glastonbury in the first place, but also inviting us to play – you all rule. The grind is real. See you in the fields.”