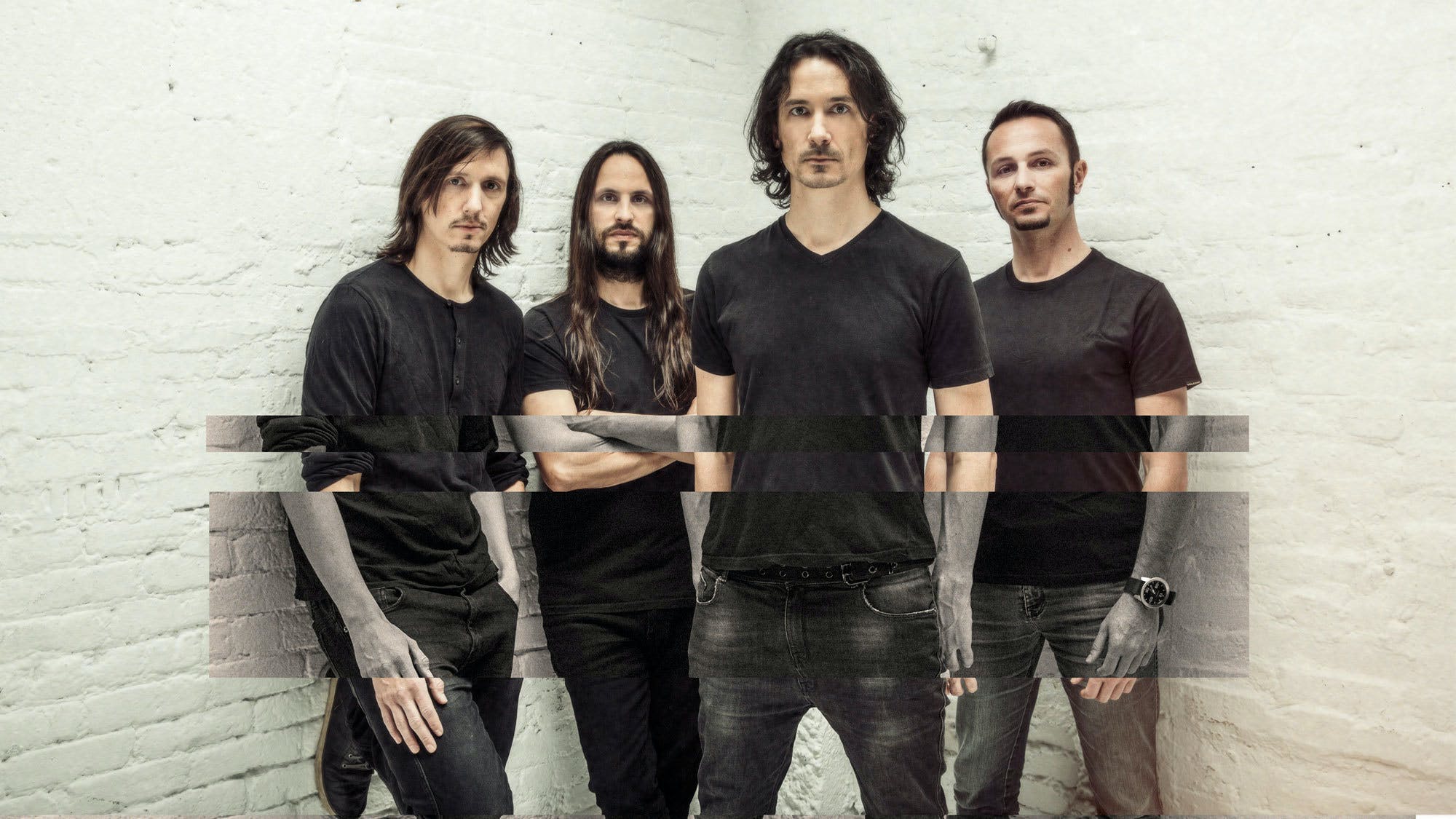 The line-up for this year's Truth and Earache stages at Glastonbury has been revealed and they kicks ass!

“We are incredibly honoured to announce our debut performance at Glastonbury Festival 2019," say Venom Prison. "For a band to play at a festival that wouldn’t normally have music or people like us in attendance to be this welcoming is amazing to see. We’d like to pay special thanks to the team at Earache for firstly having the audacity of swindling a stage out of Glastonbury in the first place, but also inviting us to play – you all rule. The grind is real. See you in the fields.”

Earache made history in 2017 with the Earache Express, bringing the likes of Napalm Death, Wormrot, Ho99o9 and more to the legendary festival. Find out more about Glastonbury's Shangri-La.

This year's festival is headlined by The Killers, Stormzy and The Cure… so we'll see you at the heavy stages.

And check out the full Shangri-La line-ups:

Gojira share new single, Our Time Is Now, for “all the fighters out there sparking a light in a dark world”

Listen to Gojira’s new single Our Time Is Now, which is taken from EA Sports’ NHL soundtrack.