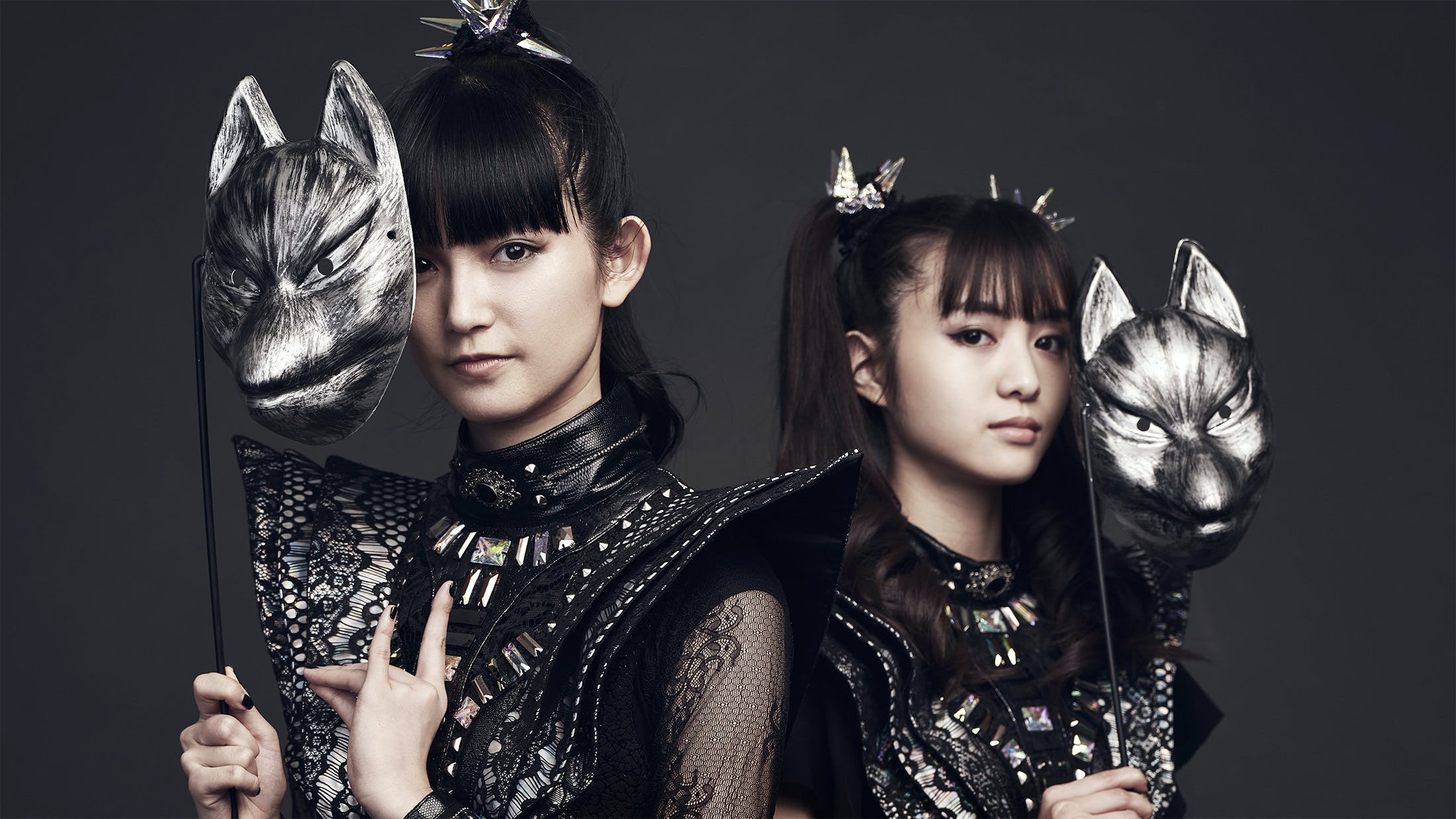 From touring the world, performing at Glastonbury, and releasing their 4K-rated album METAL GALAXY, it's been a brilliant year for BABYMETAL.

But there's one moment in particular that stands out as a highlight for the Japanese superstars – and it actually happened on UK shores: “Our headline show at Brixton Academy, London," SU-METAL tells Kerrang! in the new issue of the magazine. "We played there before, but I felt that the audience was closer this time, and I felt such great energy there. I enjoyed every single moment of it. I felt that I was home. It was great to be back.”

While the O2 Academy Brixton gig was the band's highlight, SU-METAL adds that BABYMETAL's Glastonbury set made them feel the most proud.

“It was one of those festivals that I had always admired, and to have the privilege of being there was remarkable," she continues. "I will never forget the faces of the audience. They were in shock at first, but as the performance carried on, they started to smile and dance with us.”

MOAMETAL also reveals that BABYMETAL learned some truly profound lessons in life this year – and that touring and playing shows all over the globe has played a part in that.

“I am constantly eager to know more about the world," she says. "The world is so vast and there are a multitude of things I don’t know about. It is such a privilege for us to have the opportunity to travel outside of Japan and do what we love. Regardless of nationality, age or gender, we want to deliver power and happiness through our music and performance, and to share it with everyone around the globe. I am passionate about spreading happiness. I believe that music has the power to connect people and bring joy. There are no borders when it comes to music. It creates endless possibilities.”

What an amazing message.

BABYMETAL's full interview is available to read in the new issue of Kerrang!, which you can get anywhere in the world through Kerrang.Newsstand.co.uk. But for UK residents, it hits the shops on Wednesday, December 18 from all good newsagents – and it looks like this…

Catch BABYMETAL in the UK early next year with support from Creeper:

And see the band performing at Download Festival 2020, alongside KISS, Iron Maiden, System Of A Down, Deftones, Korn and more! Get your tickets now.