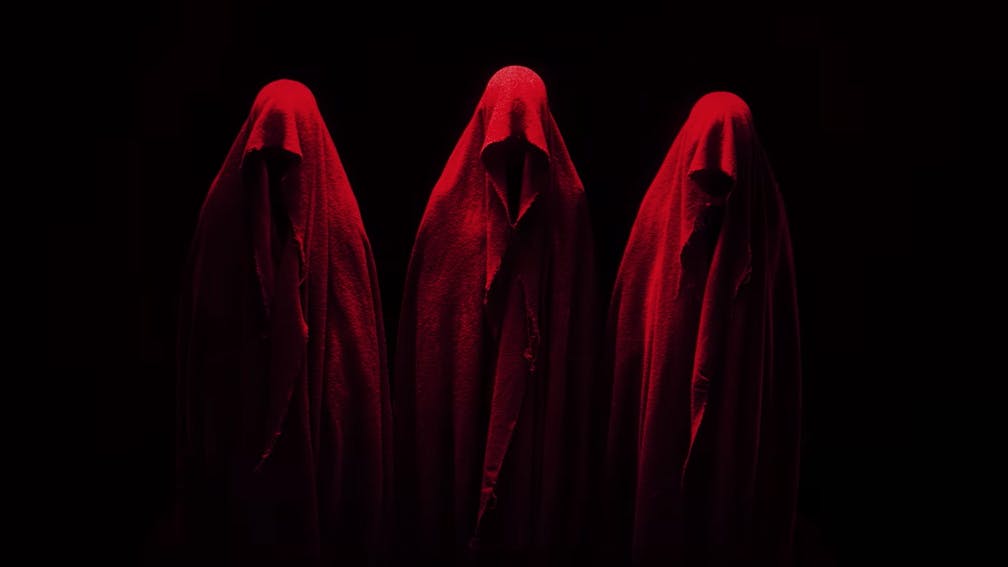 Following speculation about YUIMETAL's whereabouts after her unexplained absence from BABYMETAL's U.S. tour, a spokesperson from 5B Management has now addressed the situation.

As reported to Alternative Press, their American management company's representative has said: "YUIMETAL remains a member of the band, but she is not on this current U.S. tour. There is a new narrative for the future of the band which is currently evolving. The storyline has changed. This was the basis of the Metal Resistance Episode 7: The Revelation video."

They also added of this 'Revelation' video: "The who, when, where, and how of The Chosen Seven will be presented as the concept unfolds."

It's still unclear where YUIMETAL actually is, then, but at least it has confirmed that she's still a member of the group…