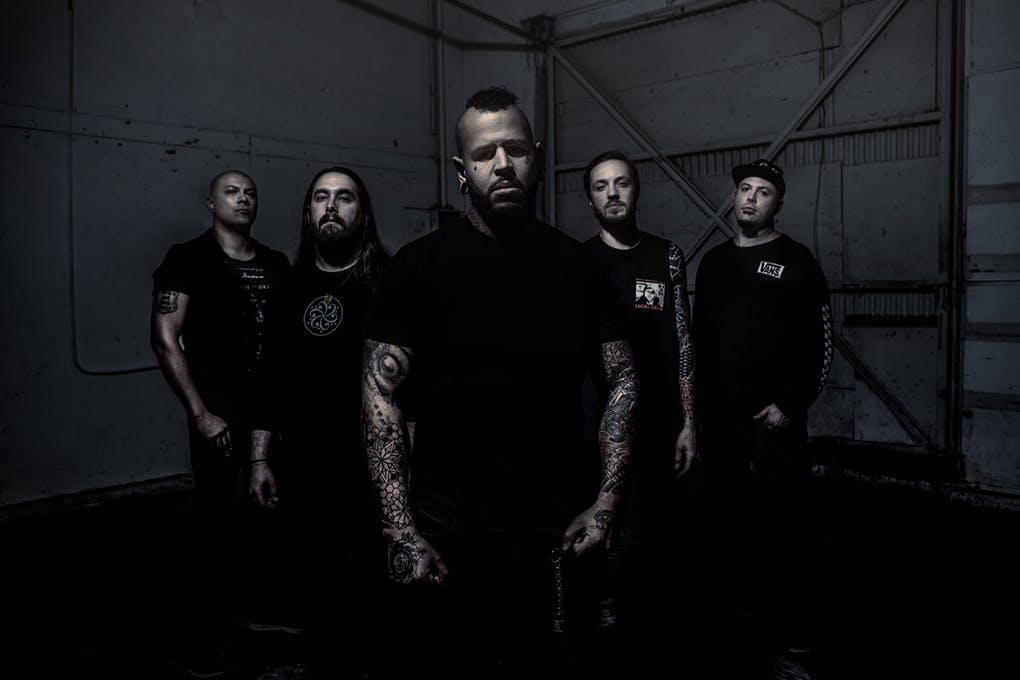 Tommy Vext has revealed that Bad Wolves are working on their second full-length album and currently have 21 songs ready for it. Not a bad start if you ask us.

Speaking to Front Row Live Entertainment, the Bad Wolves frontman said that the band started work on the new record in 2018 and are continuing to work on the wealth of music already written.

"In the down time of last year, we would record a few songs here and there on the weeks that we had off [from touring]," Tommy said. "John (Boecklin, drummer) just finished in the studio in Vegas, and we're 21 songs into the new record, of which I have sang only three. So I've got a lot of work to do."

Bad Wolves' debut album Disobey was released in May of last year and included their cover of The Cranberries' classic Zombie, which has since been played almost 200 million times on YouTube.

Kerrang! spoke to Tommy Vext last year about his incredible story of testifying against his twin brother after he tried to murder him.

Bad Wolves are playing this year's Download festival at Donington Park, UK on June 14-16. Get your tickets now.