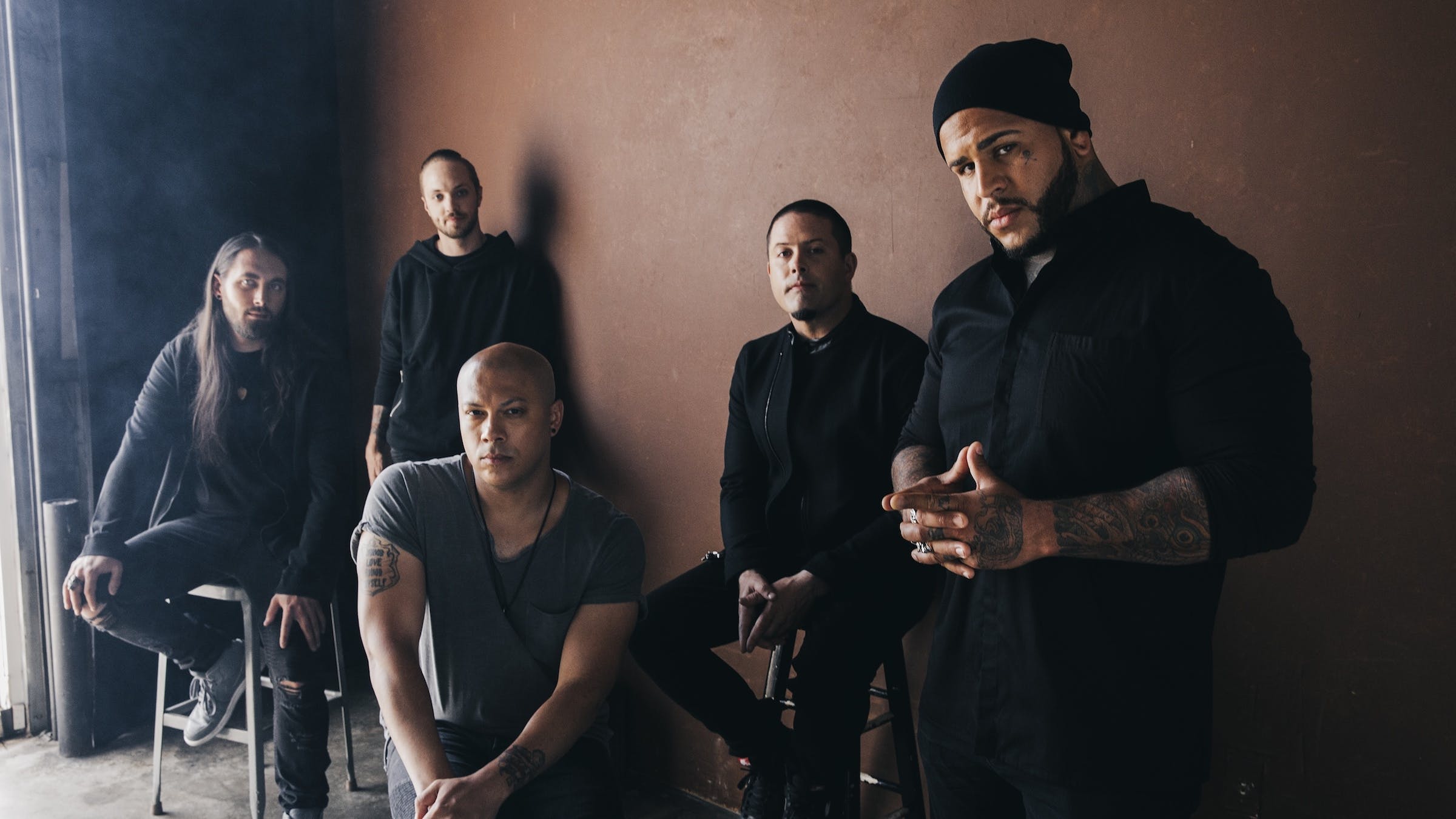 Following this weekend's news that Tommy Vext had parted ways with Bad Wolves, band members Doc Coyle and John Boecklin have opened up a little bit about the decision.

The pair state via a Facebook Live stream that Tommy no longer being a part of the band was simply “just something that had to take its course like this”, and they will be steaming ahead with a new record and their next chapter.

“It’s sad to say that we had to part ways, or that he left, or that he was fired, whatever," says John. “Like, fuck all that shit. It’s just something that had to take its course like this. It was just past the point of going back. We understand where any fan would come from. ‘What’s this band without Tommy?’ or whatever, we understand it. But we’re here and we’re going to write the sickest record that we’ve ever done with a new guy and you can take it or leave it. Not as, like, a threat or anything, it’s just kinda like, you know, we’re here to just do business as usual. We’re musicians and that’s all we’ve ever done. Now we’re just going to push forward.”

Read this: Why the New Wave Of American Heavy Metal crashed

Delving into the split with Tommy, Doc and John state that they will not reveal the actual reasons for the frontman leaving – despite fans wanting to know. They do, however, confirm it is not because of some of the online controversy that surrounds him.

“…And it’s like ‘Is this about politics?’ ‘Is this about this and that?’ Right now, what we would like to say is this is not about cancel culture, in what has transpired with the band,” continues John. “Doc has had his political views since I’ve known him. Since, fuck, when we first met in 2004. Tommy definitely became much, much, much more of a political person in the light of COVID when that hit.

“However, they were still managing since the band began, if he had these ways or whatever. So it’s not all about canceling someone over some bullshit. We have too much to hold on to cancel someone over their political beliefs of anything. So I want to keep certain words out of it and all that crap and I know I sound like I’m being vague and cryptic, I’m not trying to be. I’m just not trying to be a drama bitch that’s just letting everything bleed out. We want the best for everyone who was and is in this band.”

Read this: 10 of the greatest surprise-released rock albums ever