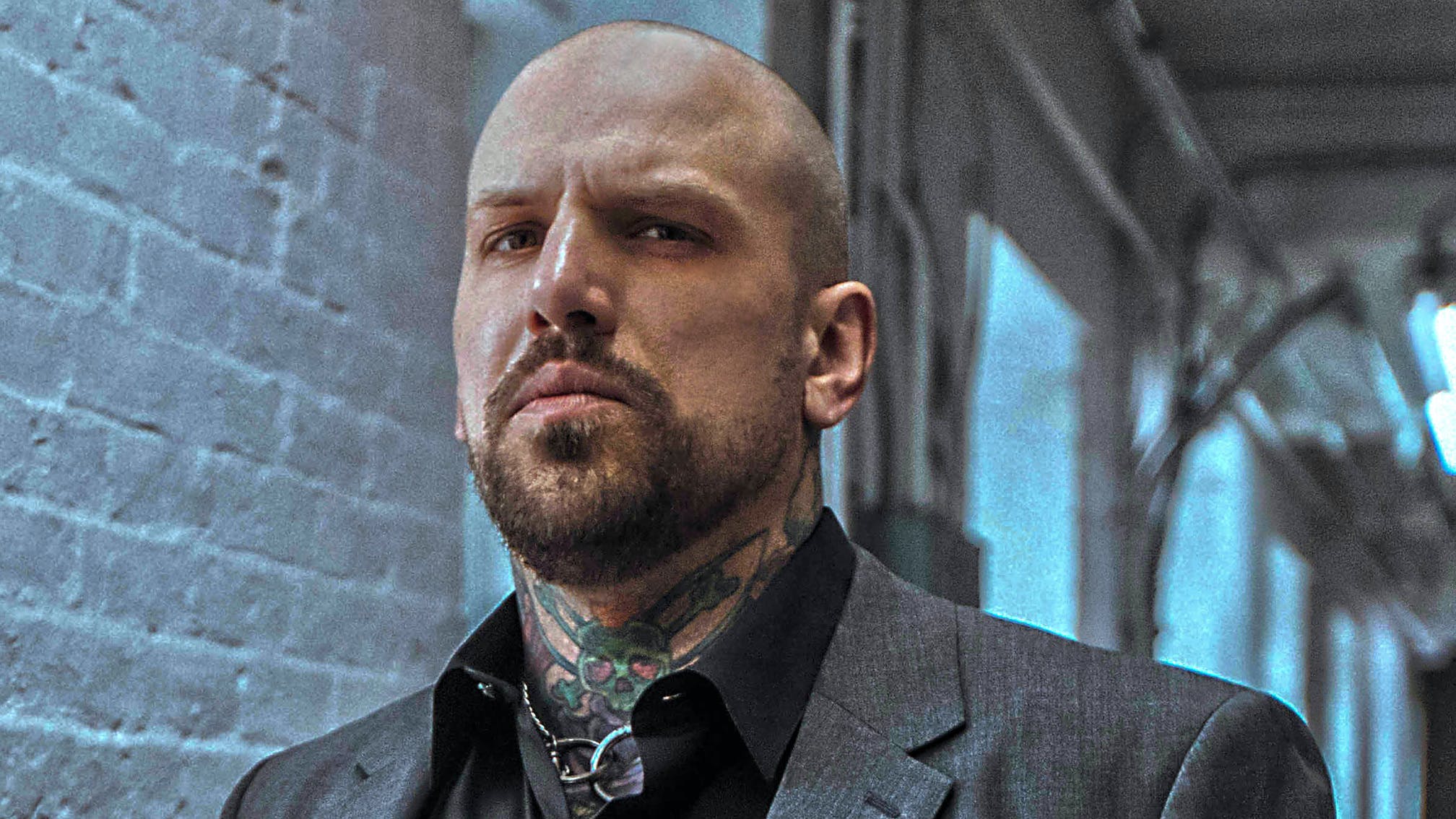 The band – completed by John Boecklin, Doc Coyle, Chris Cain and Kyle Konkiel – have also confirmed that they're working on album number three with DL, and that the record is "the best Bad Wolves album to date".

In a statement they say, "We are excited to officially announce that Bad Wolves has a new singer: Daniel 'DL' Lasckiewicz. DL is a tremendous songwriter and singer, and we can confidently say that the album we are working on, titled Dear Monsters, is the best Bad Wolves album to date.

"DL is one of the most talented and hard-working people we have ever had the pleasure to know," they add of their new recruit. "He is a team player, a creative force, and overall a great human being who fits perfectly with our BW family. It feels incredible to be surrounded with such positive energy and the music we’ve made is certainly reflective of this newfound optimism and collaborative spirit.

Read this: 10 of the greatest surprise-released rock albums ever

"This new album shows a more cohesive and unique reflection of the band. There is a lot to prove and expectations are high with a new singer coming in. And we nailed it. The songs speak for themselves, and if you’re a Bad Wolves fan we know you won’t be disappointed."

Bad Wolves continue: "So much has happened since Tommy publicly quit Bad Wolves a few months ago – and we disagree with the validity of much of what he has said publicly about our parting of ways – but we would prefer to not look back on the past and instead focus on this new chapter. And most importantly, we’d like to let the music speak for itself. Thanks for believing in Bad Wolves and please join us in welcoming DL to the family. We can’t wait for you to hear what’s coming."

Read this: Why the New Wave Of American Heavy Metal crashed