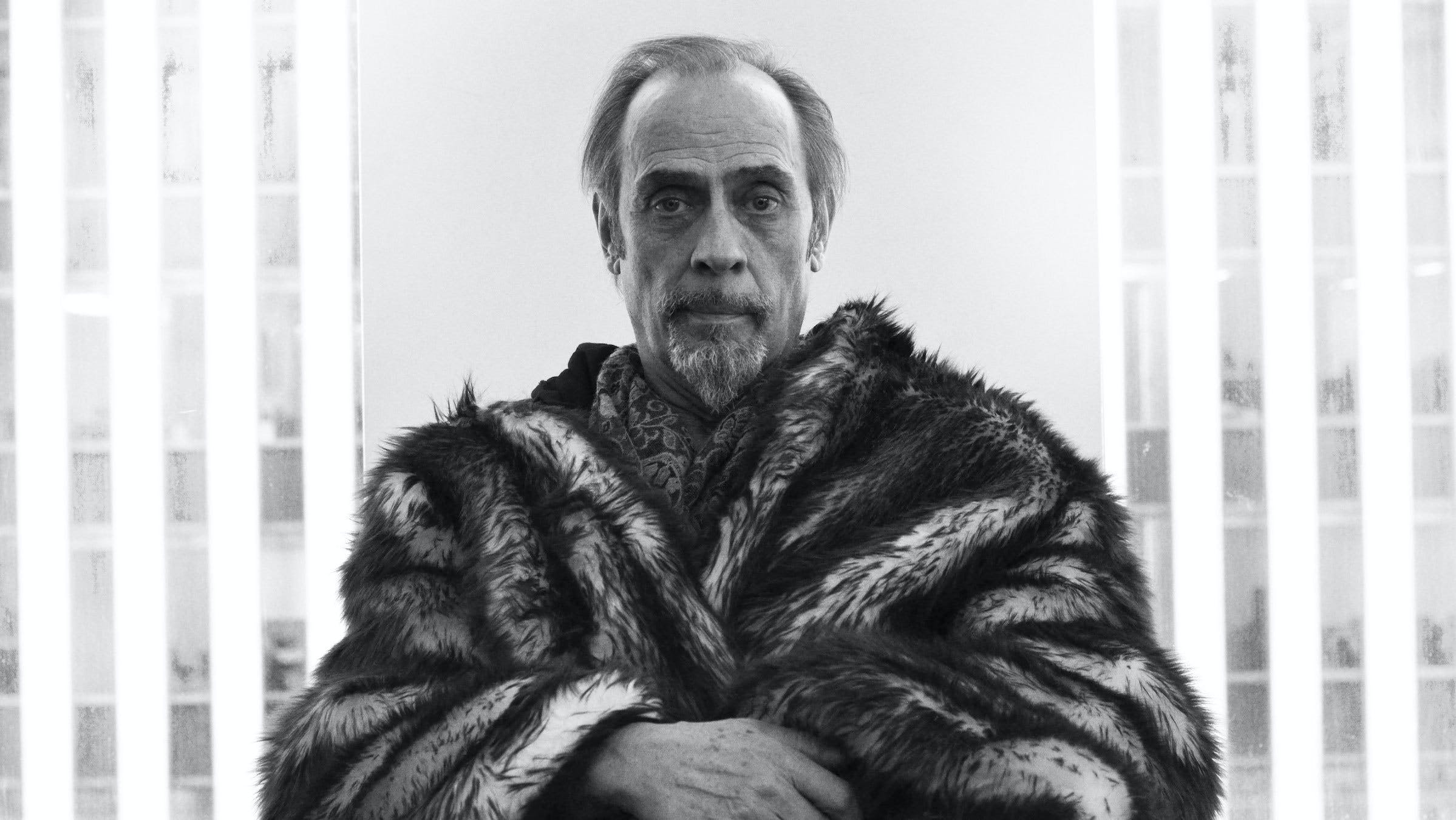 It was just under a couple of weeks ago that Peter Murphy--singer of goth rock pioneers Bauhaus--was rushed to hospital after he suffered a heart attack in New York, where he was in the middle of a run of full-album performances.

On August 13, he was admitted to hospital with a shortness of breath and subsequently cancelled his remaining string of dates. Thankfully, in a new statement, he has confirmed that he’s fully recovered from the incident and is doing well.

In a statement on Instagram, the singer wrote: “Following my recent episode in New York City with my heart attack and being admitted into Lenox Hill Hospital and seeing myself go through the rigors of intensive care, I am very happy to say that I have made a full recovery. Thanks to the superb team of doctors, specialists, nurses and care staff. I am so glad to say I am up and running again.

“My tour manager Brian Lowe and my assistant Chantal Thomas were directly instrumental in saving my life and to whom I cannot thank enough. I also want to thank every single friend and fan who has been supporting me throughout this ordeal. I remain grateful especially to my Bauhaus bandmates.”

Peter was scheduled to play four more concerts at Le Poisson Rouge before the heart attack, which have been postponed. The dates will be rescheduled imminently, and ticket holders can either hold onto their tickets or email [email protected] by 5pm EST on August 30 to request a refund.

The singer has asked that fans who wish to send him flowers or gifts instead donate to the American Heart Association. They can do so at this link.

Bauhaus were initially active from 1978 to 1983, and have briefly reunited twice since then. Peter Murphy has released 9 studio solo albums since 1986, most recently 2014’s Lion.

Read this next...
Peter Murphy on love, darkness and making it out of The Flat Field
How The Lost Boys brought goth out of the shadows
Five reasons why Type O Negative's Peter Steele is still the ultimate fantasy goth boyfriend

The Bauhaus frontman discusses the writing of what is arguably the first goth song ever written.

Peter Murphy On Love, Darkness, and Making It Out of The Flat Field

The Bauhaus singer reflects on Metallica, the making of In The Flat Field, and the relationship between love and darkness.