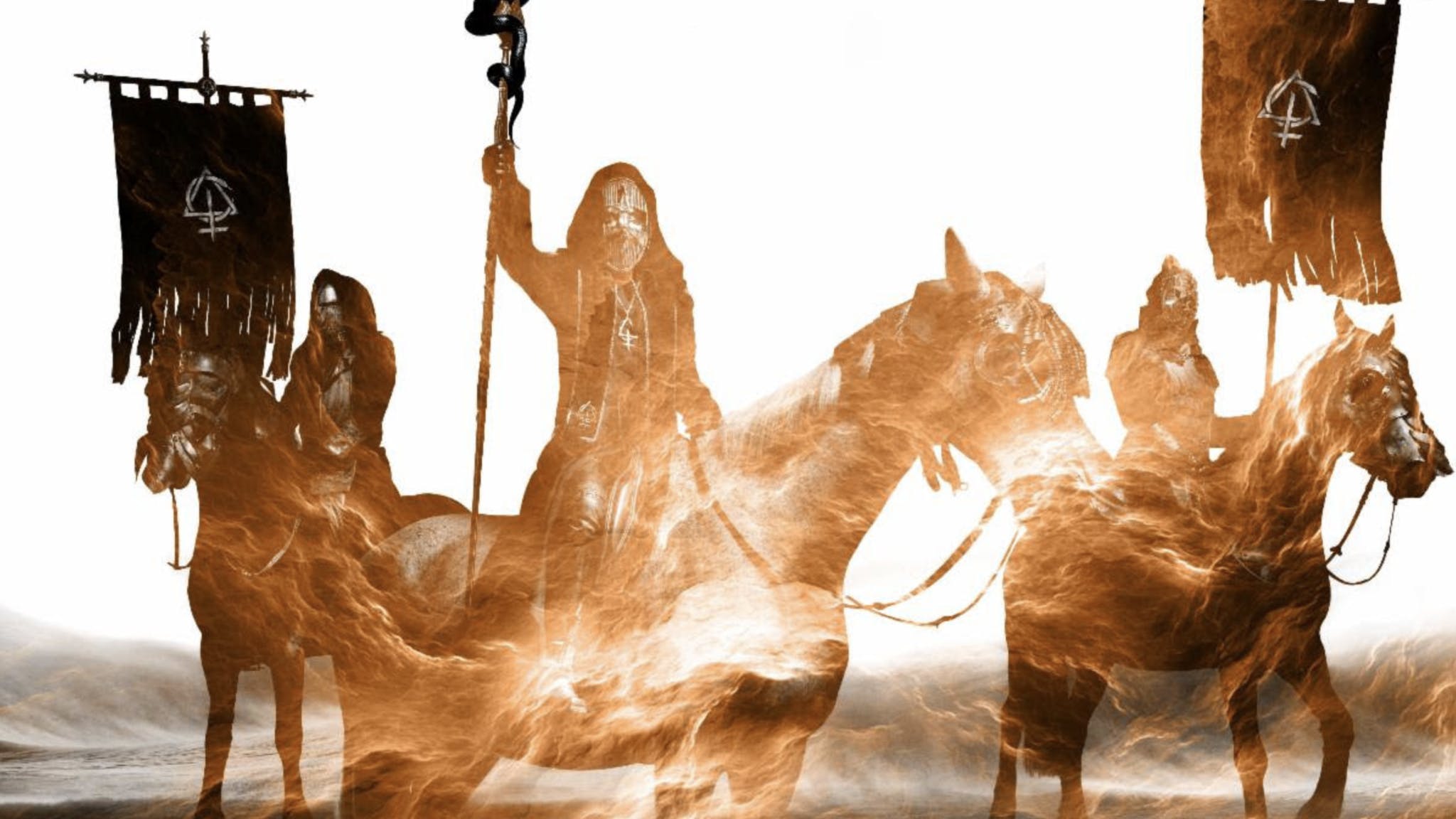 “The video was produced by talented Japanese animator, Ruben Fro, who created this epic, aeonic CG landscape for our stoic warrior to journey through.

“The song itself is a fast and furious beast with a bombastic ending, definitely one of the most intense songs in Behemoth’s catalog. Let us know if you agree!”

Thy Becoming Enternal is taken from Behemoth’s upcoming album Opvs Contra Natvram, which is due out on September 16.