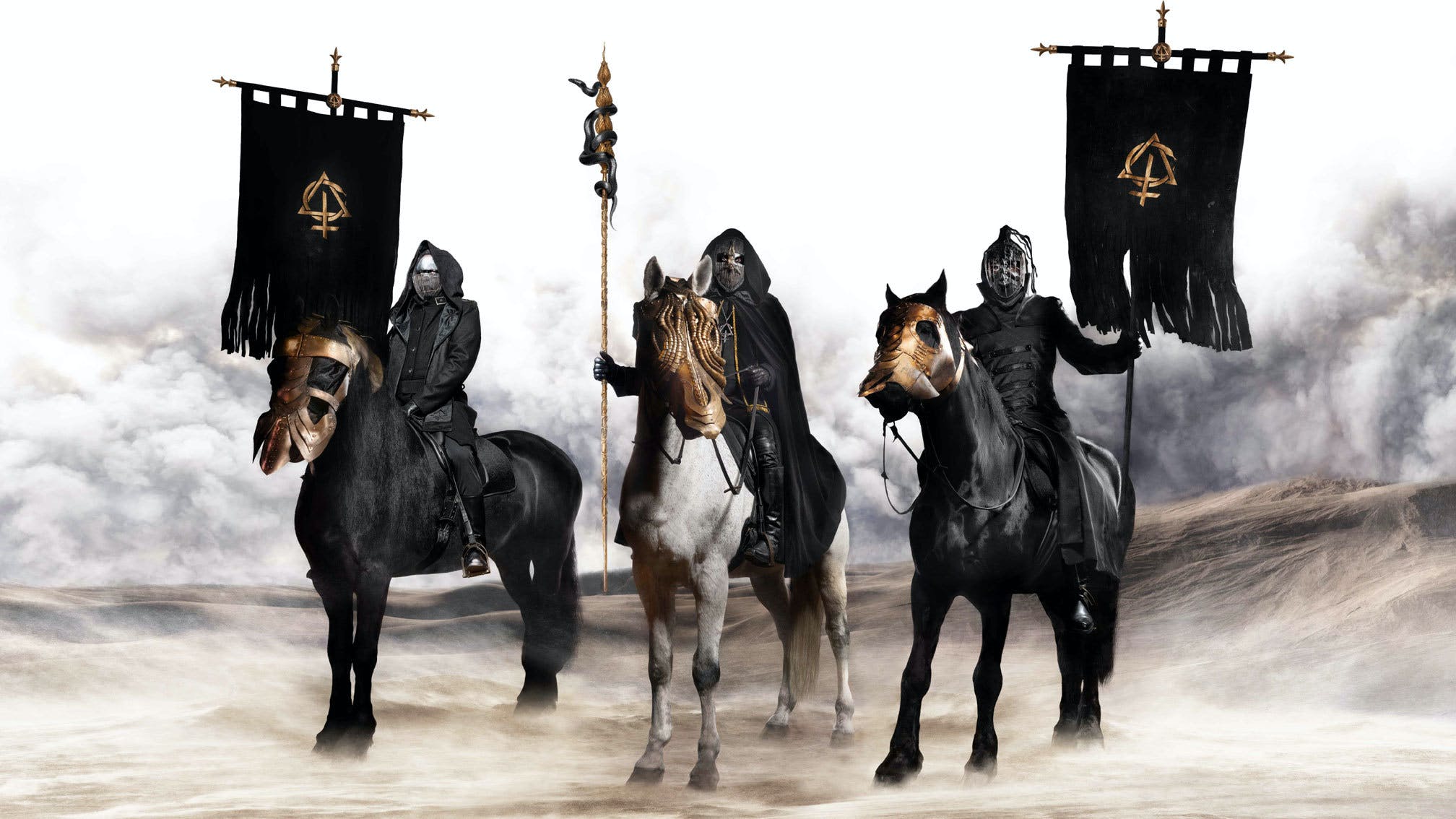 The Polish extreme metallers will be releasing the follow-up to 2018's I Loved You At Your Darkest on September 16 via Nuclear Blast, with frontman Nergal explaining: “The album title means going against the current. It’s the negative of the values and morals and ethics that I stand against. I’ve seriously been wrestling with destructive tendencies in pop culture – cancel culture, social media, and tools which I feel are very dangerous weapons in the hands of people who are not competent to judge others. That’s something which I find very destructive and disturbing – and extremely limiting coming from an artists’ perspective. This is my middle finger to that.

“There’s a song on the record called Neo-Spartacvs. Spartacus was one of the most iconic rebels in history who went against the most powerful empire of all time. In the end, it’s me screaming, ‘I Am Spartacus, and so are you!’ I want to spark that flame of rebellion. If something seems wrong then stand up to it!”

To coincide with the announcement of the record, the band have shared lead single Ov My Herculean Exile, along with a huge video directed by Zuzanna Plisz – watch it below:

1. POST-GOD NIRVANA
2. MALARIA VVLGATA
3. THE DEATHLESS SUN
4. OV MY HERCULEAN EXILE
5. NEO-SPARTACVS
6. DISINHERITANCE
7. OFF TO WAR!
8. ONCE UPON A PALE HORSE
9. THY BECOMING ETERNAL
10. VERSVS CHRISTVS