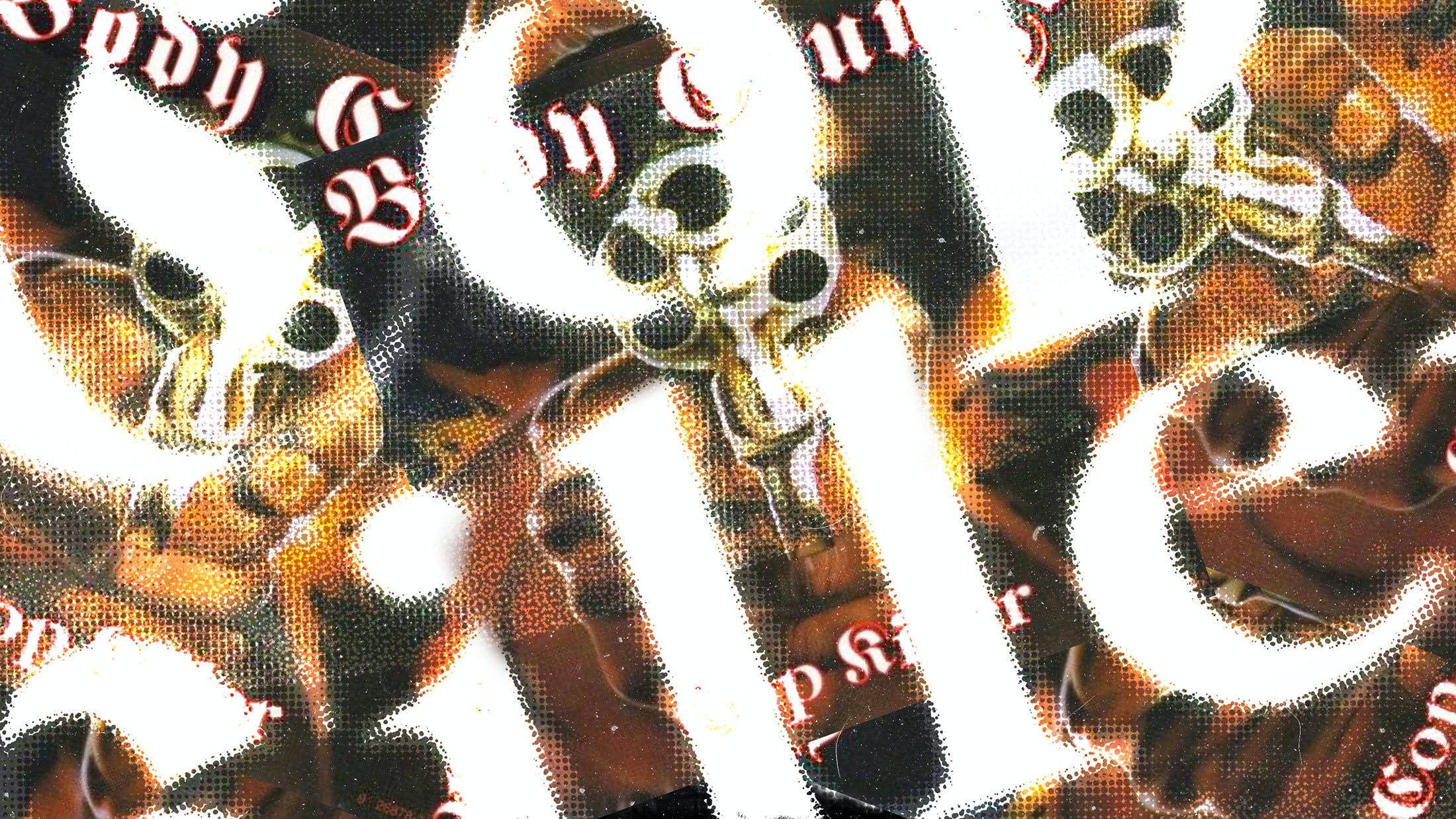 Written in 1991 and released in '92, Cop Killer by Ice-T's metal band Body Count didn't so much cause a storm as a category five hurricane. Words were spoken on the highest level: among those condemning the song none other than then-president George W Bush, vice-president Dan Quayle, and PMRC co-founder Tipper Gore. Within weeks of its release, police organisations across the United States called for a boycott of the band's record label, Time Warner, and the removal of the song (and the self-titled debut album from whence it came) from record stores. Indeed, one store in North Carolina was forced to remove the record from its shelves after local police said they would no longer respond to emergency calls. It goes without saying that the band themselves were threatened with arrest if they played the song live, and at one memorable show opening for Guns N' Roses and Metallica in San Diego, Ice read out the letter from the chief of police, wiped his ass with it, and played the song anyway! Nearly 30 years later, the song is no less contentious.

“They used to threaten us, but I've done shit in the street that's real, so being threatened with going to jail for saying some words is light to me. I don't worry about idle police threats, they don't bother me. Also, cops can't treat me a certain way based on that song and let me know it, because that's against the law. But a lot of cops went out of their way to prove that they weren't those kinda cops. The ones that don't like me will never like me, and the ones that do ain't like that. It was more like dumb shit where they refused to do security at our events and made us lose our insurance, but nothing one on one.

“When we wrote Cop Killer, I was in rehearsals singing Psycho Killer by Talking Heads, and my drummer Beatmaster V, rest in peace, said we need a cop killer. He's like, 'Cops are out there killing people, doing their bullshit, and getting away with it.' And this is before Rodney King, but it was happening in the hood – we knew it and we felt it. He's like, 'Motherfuckers need to start taking off on the cops.' So I thought of a character, like, what if somebody snapped and went after them? And that's where the lyrics come from; I just started imagining if somebody went over the edge based on cop killings. You know, better you than me, I'm not gonna let you kill me.

“I never expected the outrage. I mean, there's a group called Millions Of Dead Cops, and Black Flag was talking shit about the cops – they've got a T-shirt with a gun in a cop's mouth. So I thought it was fair game, but I hit that threshold where they snap back. And they were mad because people love that song, that's what scared the shit out of them. If I made a record called Kid Killer, no one would like it and I'd be an asshole. But when I played Cop Killer in Brazil, I could have run for fucking president, because cops out there were killing the kids.

READ THIS: Ice-T: "I play one on TV, but cops can still kiss my ass"

“If it wasn't for video cameras and all this stuff, people wouldn't believe that they shoot motherfuckers in the back. But you've got to remember that there's still people who don't believe it because it doesn't happen in their neighbourhood. And then the ones who do believe it think you deserved it. I've got a motto: 'If you tell me I'll hear, if you show me I'll see, but if you involve me, I'll understand.' Once you become involved, you understand. There's a lot of people who believe that cops can do know wrong. You need cops – they're out there doing their job, risking their lives – but there's assholes out there fucking over people, and they're bullies.

“At the end of the day, Cop Killer was basically authority killer. People don't like authority, that's really what it is. And that's the core of rock'n'roll. But cops are human beings and they're capable of everything we are. I'm definitely not anti-cop, I play a cop on TV, but I hate bullies and racists and people who take advantage of their position. Whether that's a cop or your boss at work or the guy on the block... whether they've got a badge on or not."