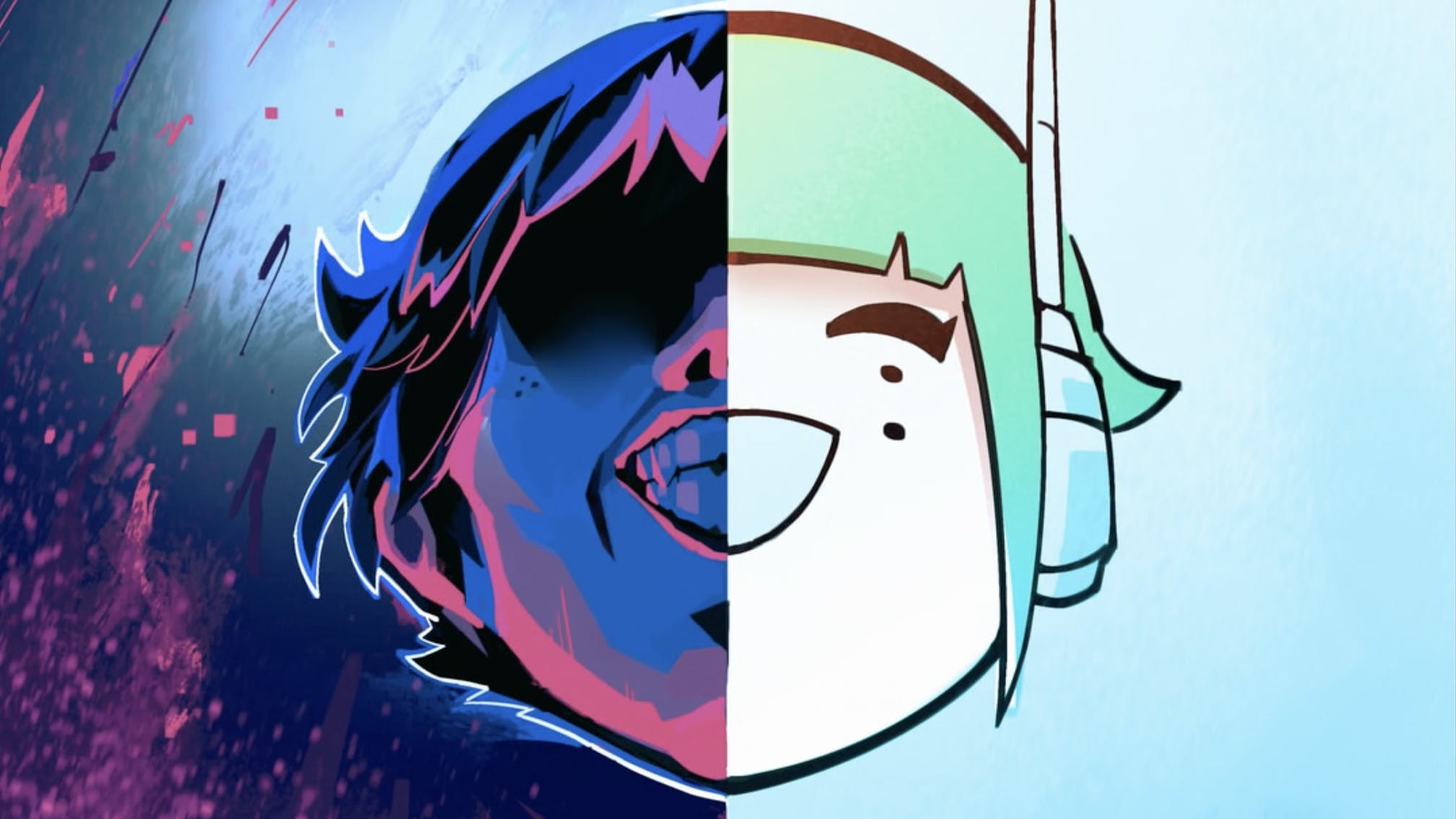 Bring Me The Horizon have shared a new hyperpop version of their massive September single DiE4u.

This remix was done by six impala and is now entitled DiE6u (because obviously), and it adds fun and heavy new elements to a huge, genre-bending track. Does it indicate where BMTH might go next, though? Well… probably not. It's most likely just a really cool new standalone thing – check it out below.

“These records are about the music that we grew up listening to in the order that we discovered it,” he said. “We all started listening to Linkin Park, Deftones and Slipknot. Then we moved into that more emo/post-hardcore sound of bands like Glassjaw. It’s still a rock record at its core: there’s still heavier stuff and big songs on there. [Latest single] DiE4U is a good glimpse of the direction it's going in.”