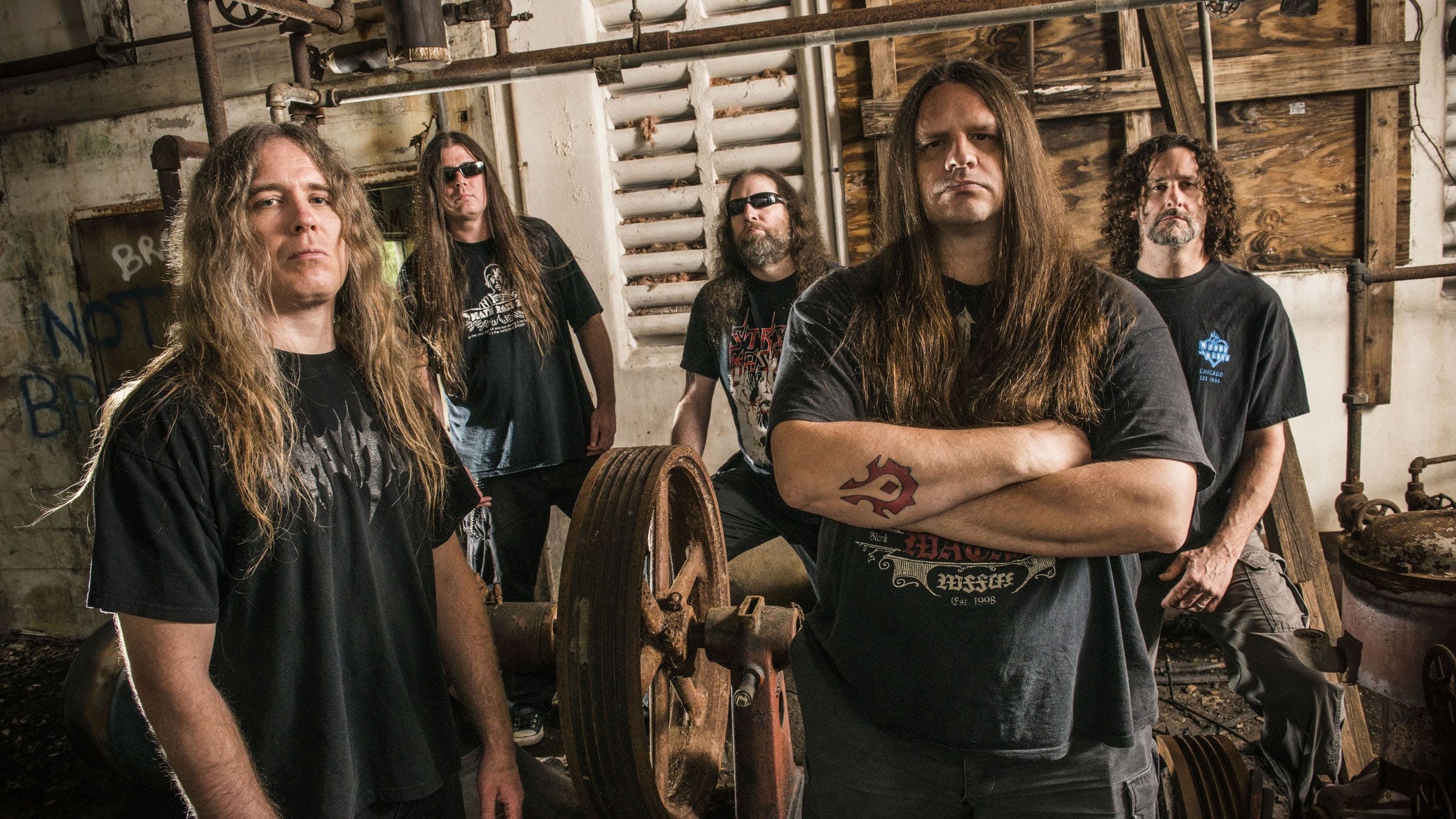 Bad news for death metal fans: it appears that Cannibal Corpse guitarist Patrick "Pat" O'Brien has been arrested for burglary -- while his house burst into flames and ammunition being stored there began exploding.

According to Florida TV station WFTS-TV, Pat entered a house that wasn't his own, refused to comply with requests from the owners that he leave the house, and shoved a woman down during the process. He then headed to the backyard, where deputies found him. When they tried to apprehend him, Pat rushed them with a knife, at which point he was tased and charged with burglary and aggravated assault of a police officer.

At the same time, Pat's home burst into flames, and ammunition he was storing there began exploding. Firefighters were able to get the blaze under control, but struggled due to the ammo that was exploding throughout the event.